Finally got the chance to head down to Yalwal to experience for ourselves. Had heard so many times how crazy and gnarly this place is and I was never game enough to head down there until I had a rear locker installed in the Colorado.

We left Canberra after work and stopped off at Tarago Pub before making our way to Deans Gap Road and Mintbush Trail. Even the night drive in on Mintbush was eventful and a nice taste of what was to come. We camped down at Wombat Flats which is just up from the river/creek.

In the end there were 11 cars in our group which made for some great variation between them all on the various tracks.

In the morning we headed over to the Flex Track which was right near camp. This was a heap of fun and is well worth the drive just to feel wheel lifting sky high multiple times along the way. We have some cool footage of this in the YouTube video below. At the top of Flex track there is a right hander which is a really short climb with some holes in it. Most fo the cars had a go at this for a bit of fun. One of the Landcruisers found the centre diff lock wasn't working so it was put to rest for a couple of hours until the boys could have a closer look at it during lunch.

The two river/creek crossings were impassable wither due to fallen trees, or insanely soft silt/sand after the records rains that the area had recently. The groupd decided to play around on the steps that are the netrance to one of the corssings. This made for all kinds of action since there are so many different lines to take. After the steps it was time for lunch. 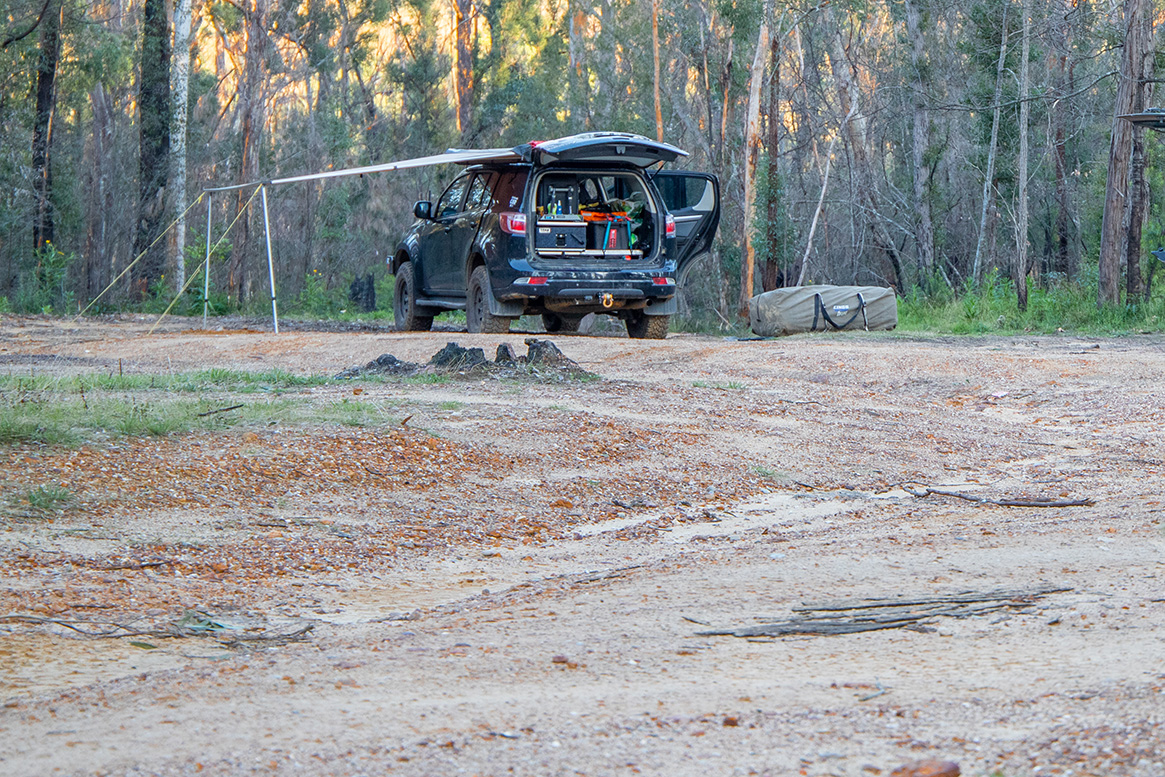 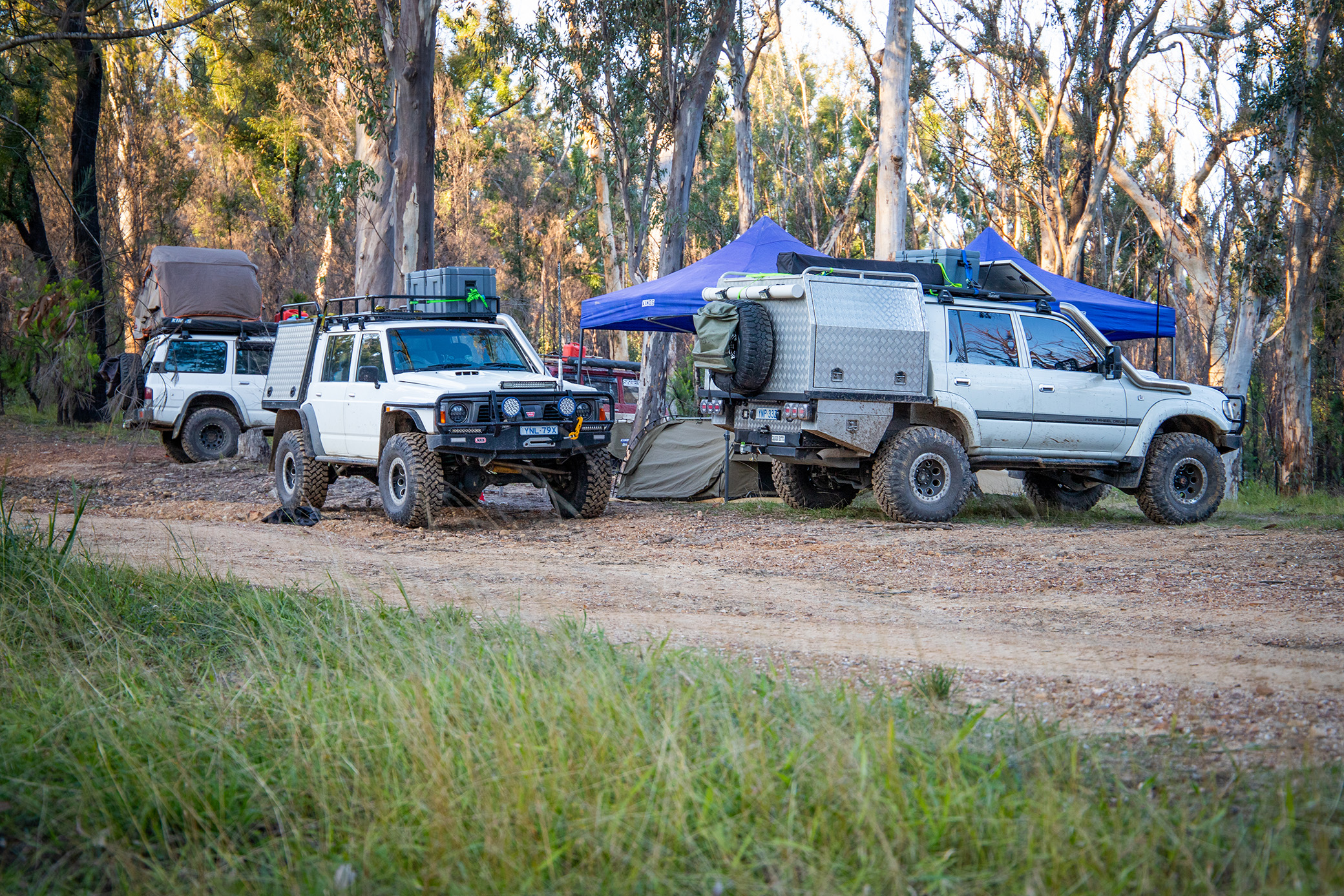 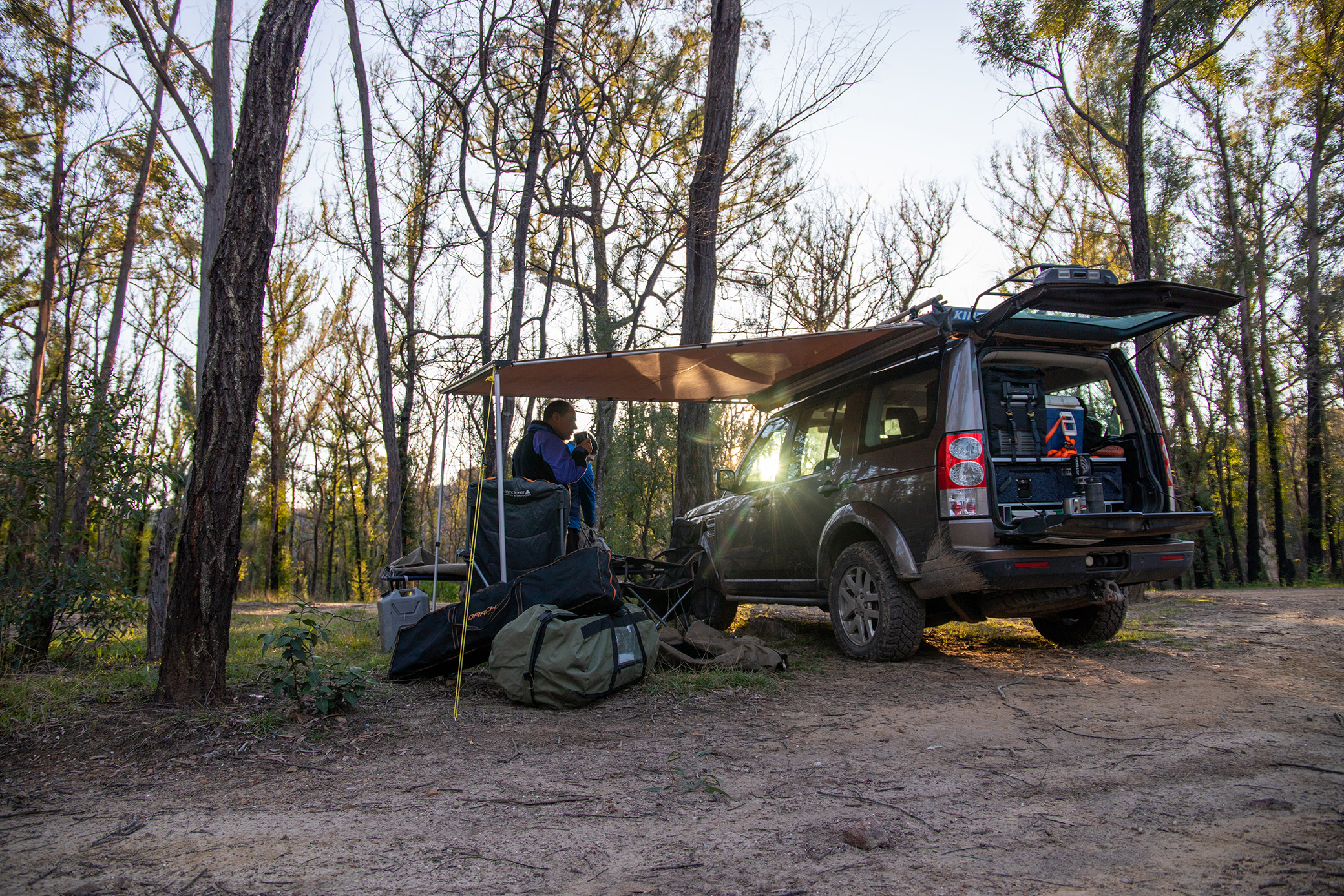 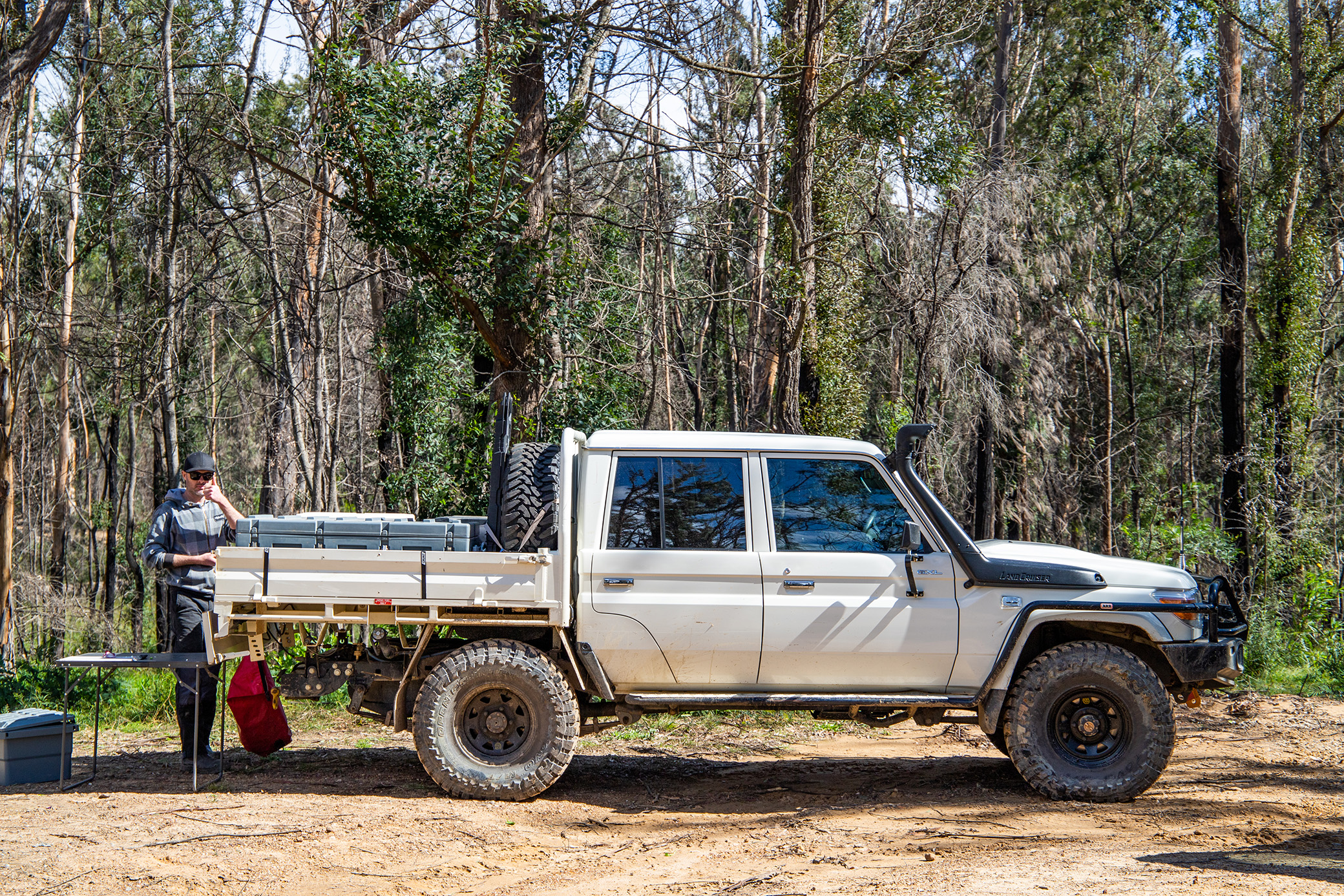 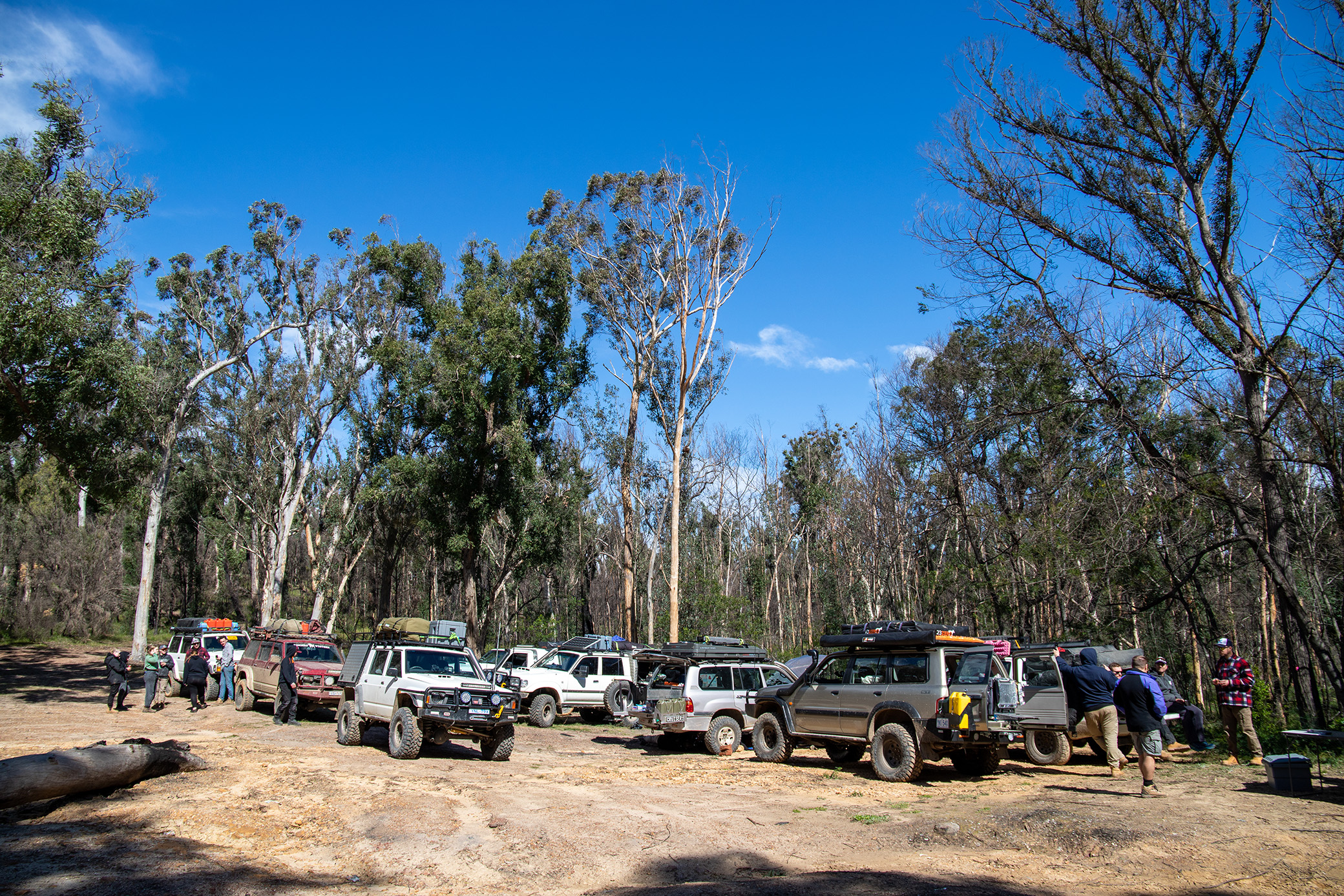 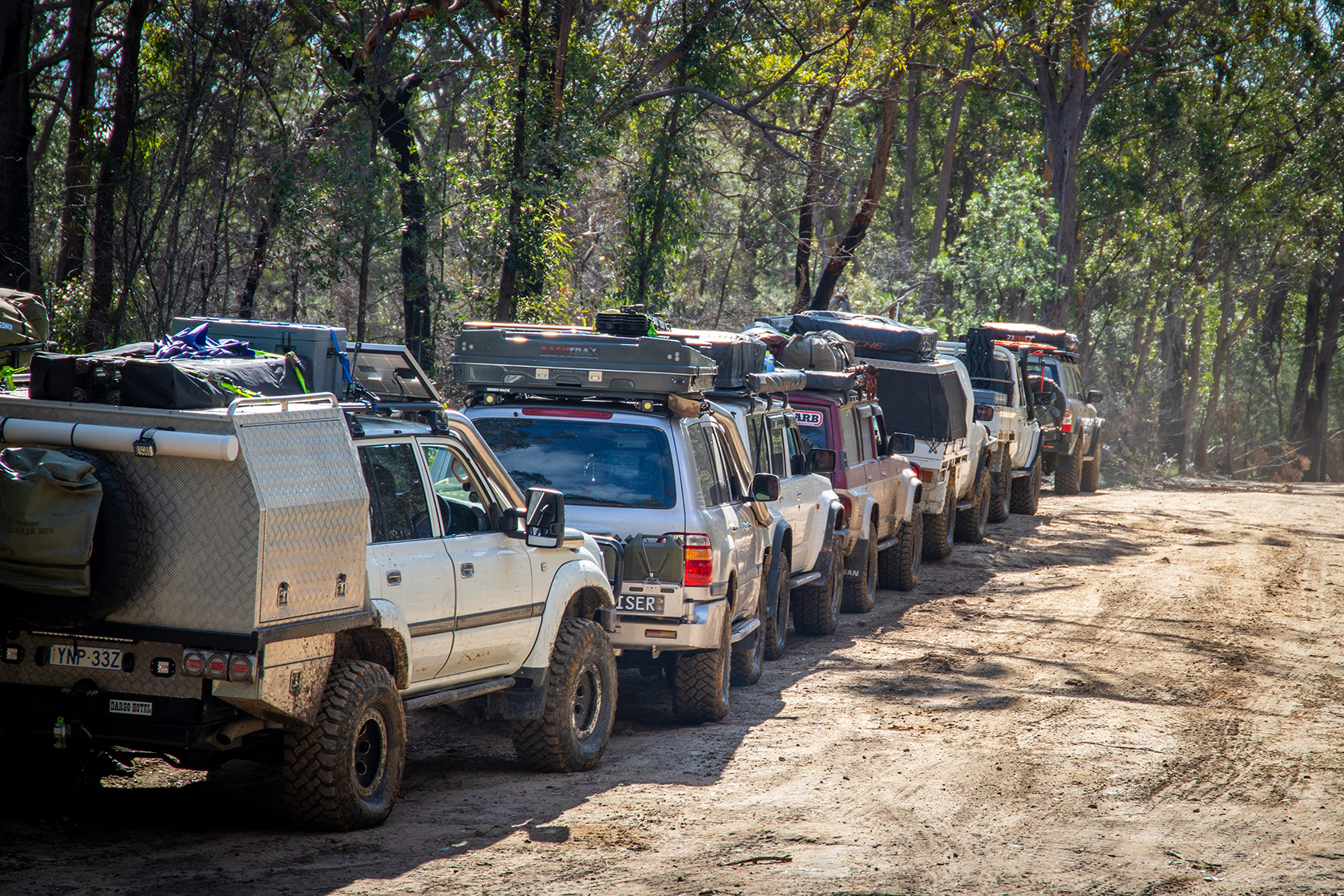 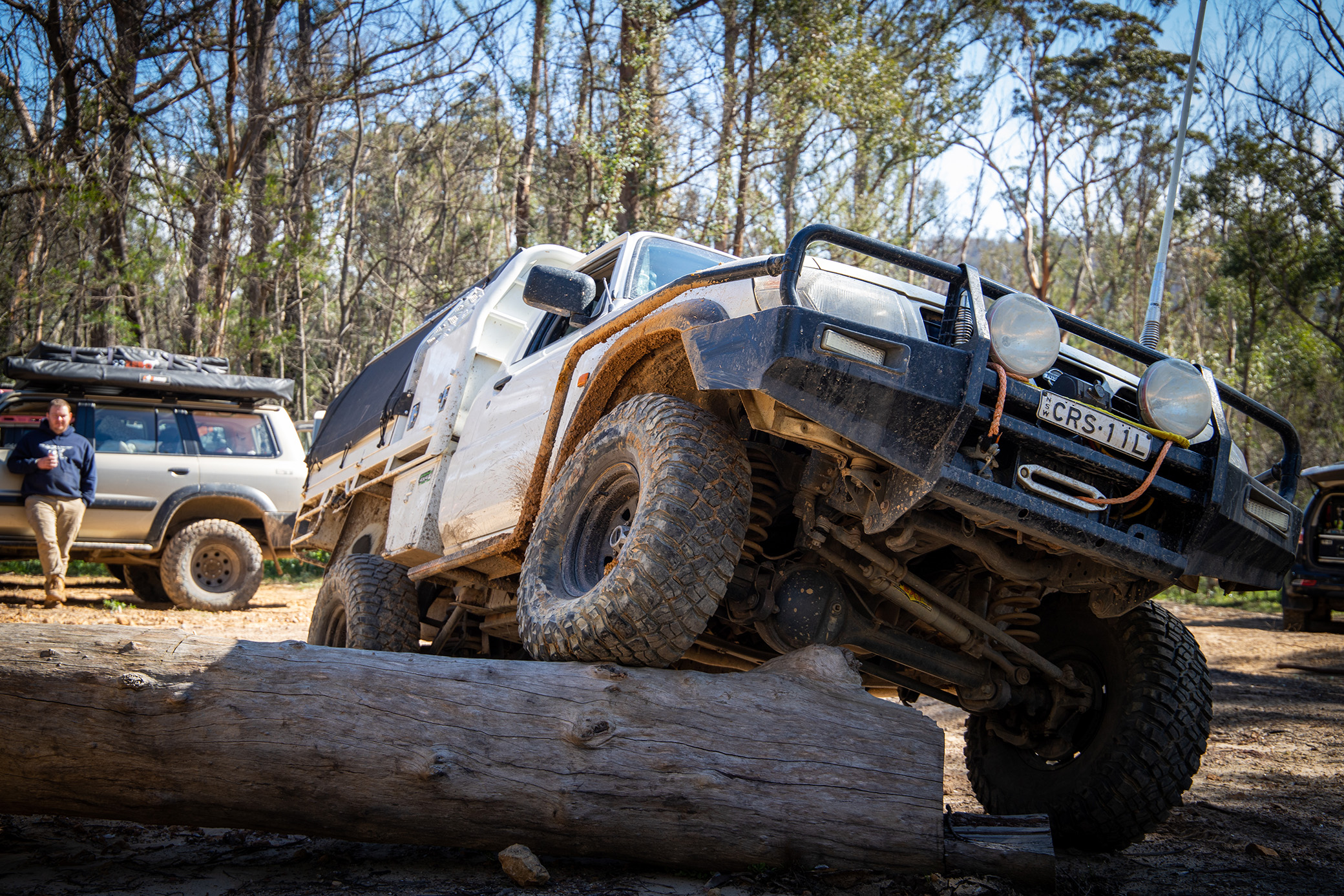 Looks like you had a great trip - is a great area to get stuck into.