What would be a good first 4WD for less than $6k?

Since I get my P's later on this year, it's coming up to buying my own set of wheels. I've got roughly $6k all up and was wondering what everyones thoughts were. I probably can't have something little. (Sierra or Jimny) considering I'm only 16 and stand at 185cm and weigh in at 113kg (and am still growing!). I'm eyeing a 4.5 80 Series for a bit less than 5k but people say it drinks fuel. Just wanted to hear the thought from the 4WD community to see what would be the best thing to buy. I plan to go touring and do some 4wd tracks (nothing insane like the Telle Track!) so I want to have something that won't do too bad on fuel, has fairly cheap add ons and can get pretty far offroad.

The 80 is a more than capable, but yes, it is thirsty. 18l/100km is a pretty average fuel consumption.
Parts are a dime a dozen, so finding a decent one within your pricerange won't be too hard.

Another vehicle to consider would be a 90 series prado (98 - 03 ) or a NL Pajero. Both are very capable and easily modified fairly cheaply. The V6 3.4lt in the Prado will give you around 14ltr/100km. Im not sure about the pajero, but maybe @Hendo75 could help here as he ran one for a few years.
Again, like the 80, the Prado and Pajero are popular, so finding a good one won't be a struggle.

Heres a coiple from carsales. 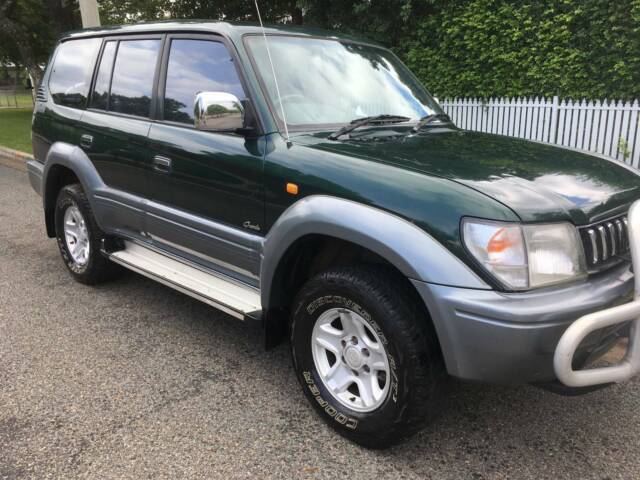