What music do you listen to?

discomatt said:
This one has hit a cord with Liza and I after our last triphttps://www.youtube.com/watch?v=9z6SyjaPbMg
Click to expand...

This guy is pretty good at his craft. There are heaps of vids on youtoob but I think this one from 2008 when he was just "basic" sums him up.
I downloaded his Live @ the Zamia Theartre album a few of years ago and the tracks still get a spin from time to time.
Anyone in the SE Qld area who may want to see him live he has some dates for Redcliffe, Eumundie and Caloundra in September. I'm gunna try and get down to Redcliffe.
Enjoy

Ted Hawkins, sadly deceased, a former street busker who released this album in 1994.
Yeah, there might've been a green eyed girl in my life once......

I defy anyone to be able to listen to this song without getting misty eyed..... 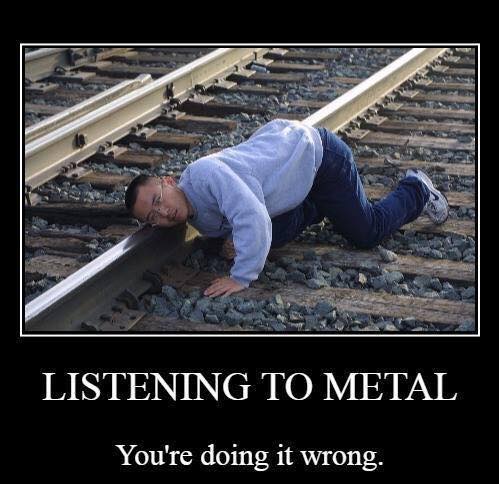 Funny, I have a really top notch hifi system but I just clicked on this on my computer and it bought back memories of listening to it when I was young. Maybe it is one of those bits of music that need to be played loud in the car with crappy speakers.
regards

Juzzi Smith, loved watching him at the Eumundi Markets.
Ted Hawkins - years ago he was in Australia and he played at The Office in Adelaide. I didn't go to see him and within a year or so he passed away. His life was an interesting story.
Christy Dignam, in the video with Finbar Fury (was born in the same hospital as I was in Dublin). He didn't die from his days of drug abuse when he was the singer with his band Aslan but unfortunately he now has a rare and incurable form of cancer.
Harry Nilsson - I still have the LP of his "Nilsson Schmilsson"

Rottens, not looking too good these days.

While we're on the American punk theme, one of my old faves.

Limp Bizkit is not really in my age group demographic.... but this cover of a 'The Who' classic is pretty good .....

It must be a world wide phenomena... ( first line of the Bachman-Turner Overdrive song )... "I met a devil woman, she took my heart away.... " dangerous creatures aren't they.... ( sigh )

One of my favourite records 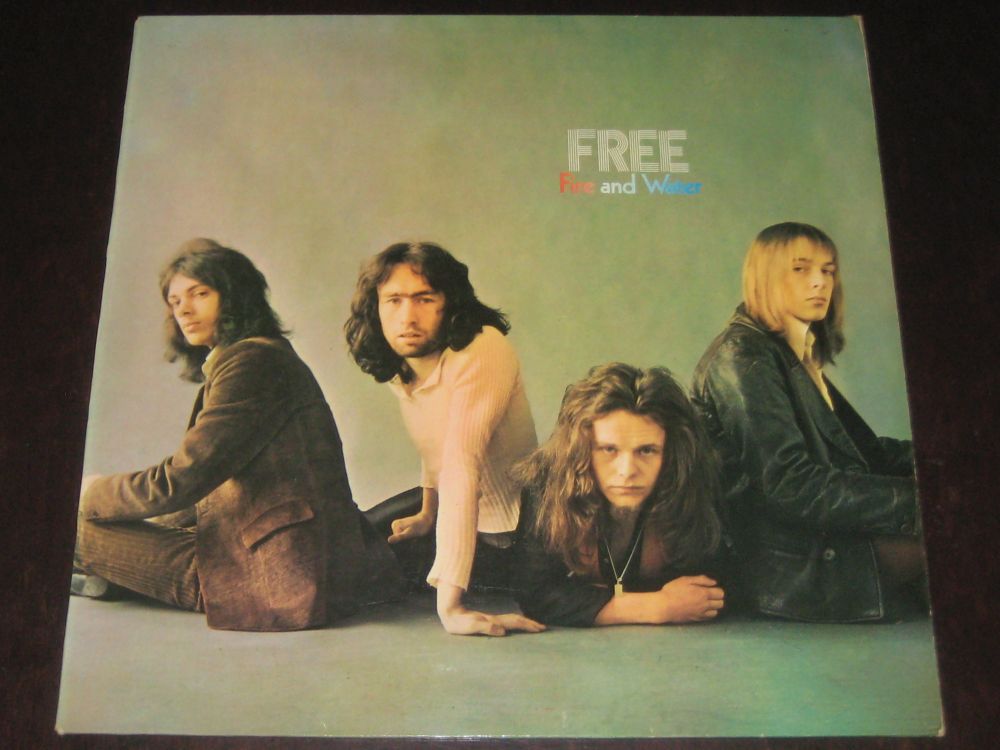