Having been made redundant recently, I decided to head off with a mate and go and do some camping and photography to help clear the mind.

I decided to head up to the north eastern Wheatbelt and Yilgarn Regions of WA in search of rocks and some ruins.

The first day we headed from Perth (after meeting at the Bakers Hill Pie Shop) to Muckinbudin to refuel and then made our way to Elachbutting Rock and then onto Eagle Rock via Geering Rock. This area of WA has these fabulous granite rocks and each one is different and spectacular and they are worth the effort getting out there.

We arrived at Eagle Rock just on 5 pm and soon had our camp set up and watched a fantastic sunset set - unfortunately the flies were over friendly but once the sun went down they left.

Day 2 saw us head from Eagle Rock back down to Elachbutting Rock as we were trying to find our way across to the Mt Jackson - Bullfinch Rd but with no success, even though all our maps indicated that there were at least two roads we were unable to locate them due to the scrub, so we diverted down the back of Baladjie Rock and then made our way north.

I was looking for an old homestead that I had seen of one of Shane's (Shane the Sharkcaver) YouTube videos, which we found. From there we made our way to the old Mt Jackson Homestead before deciding to head to Eaglestone Rock for night 2, arriving there just on 5 pm. This is a great spot and again the flies were very friendly.

Day 3 saw us making our way back home via Yorkrakine Rock and then home. Overall it was a great trip even though it was hot and the flies were a pain and we couldn't find a couple of the tracks we wanted to. I will be heading out that way again in the near future. 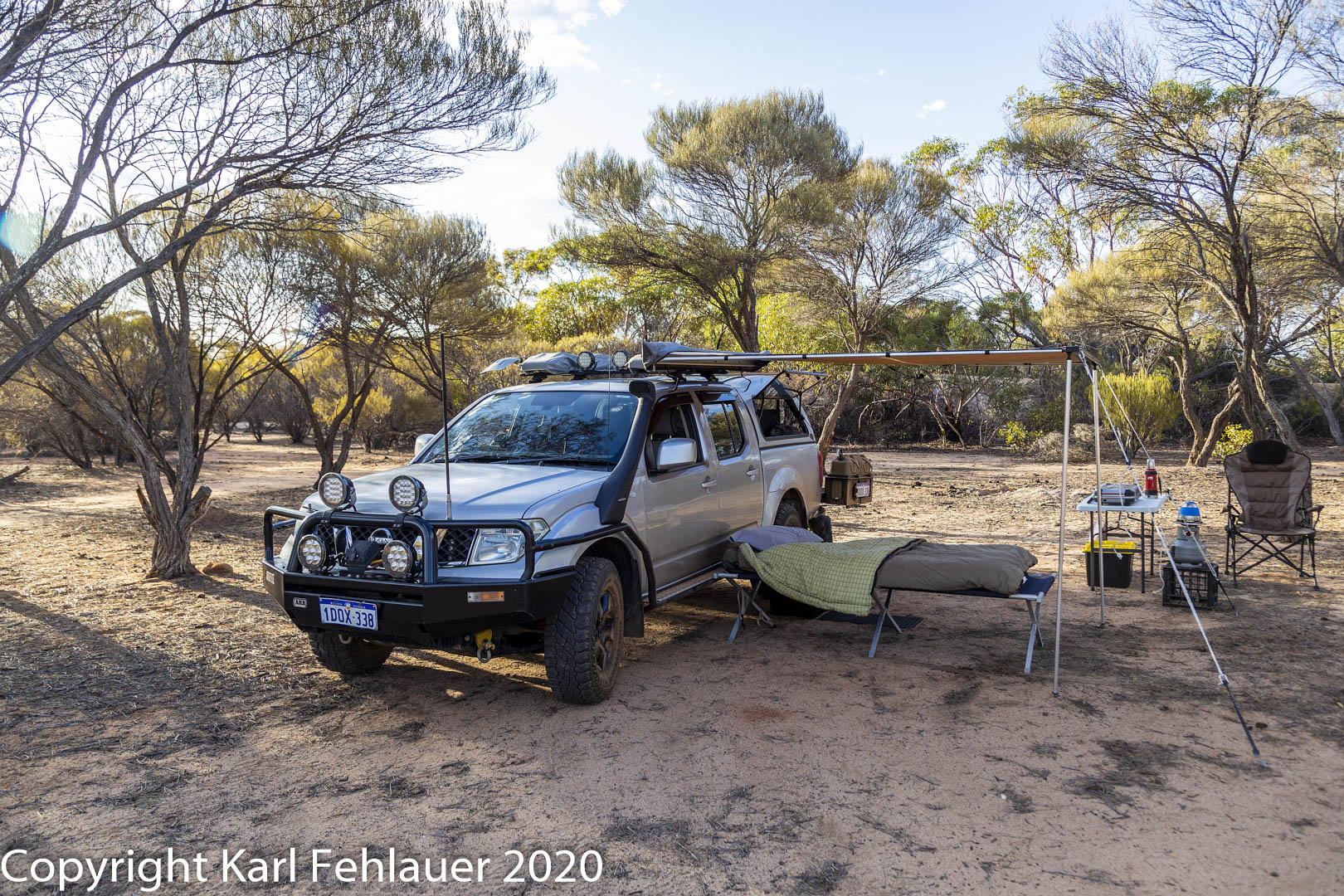 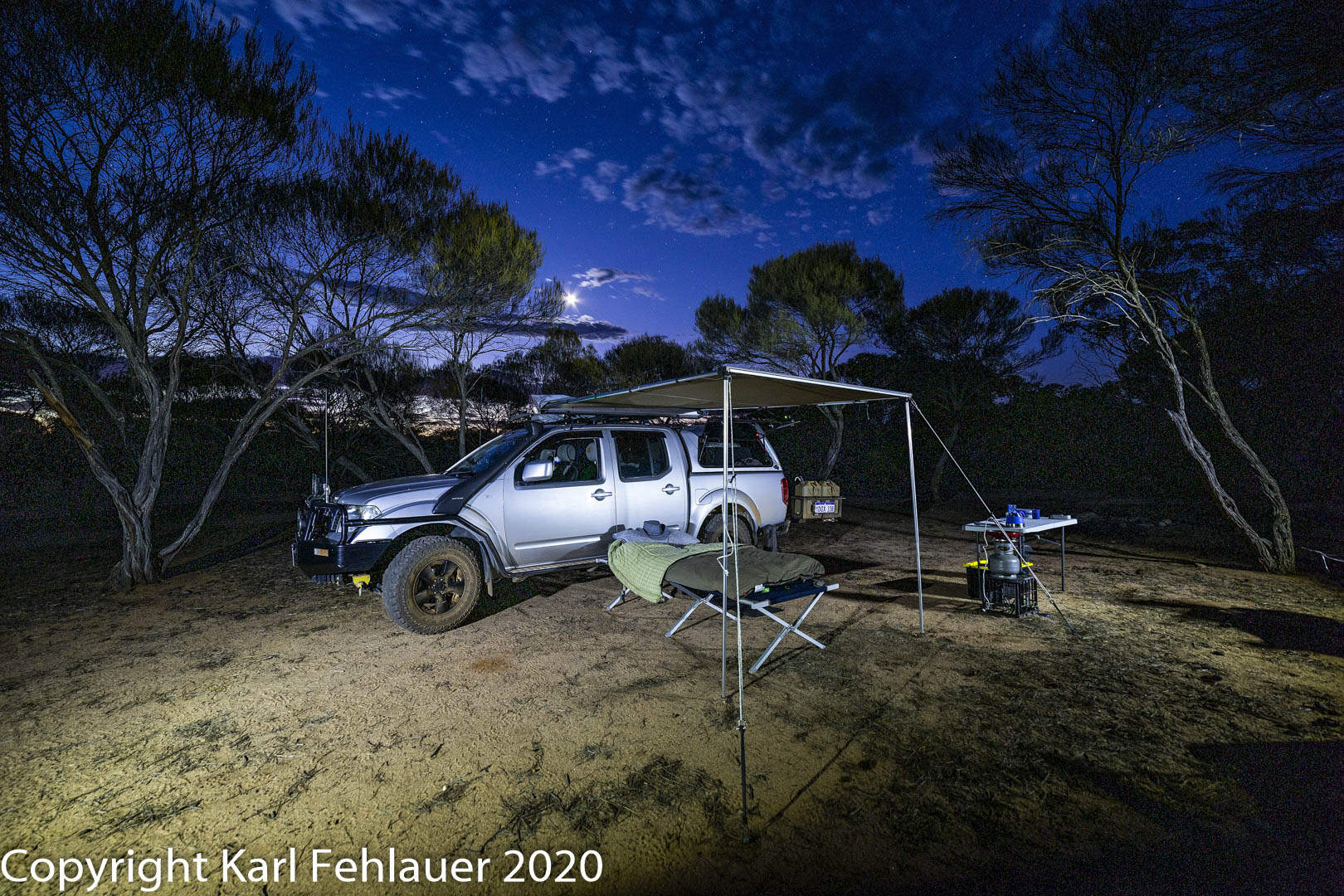 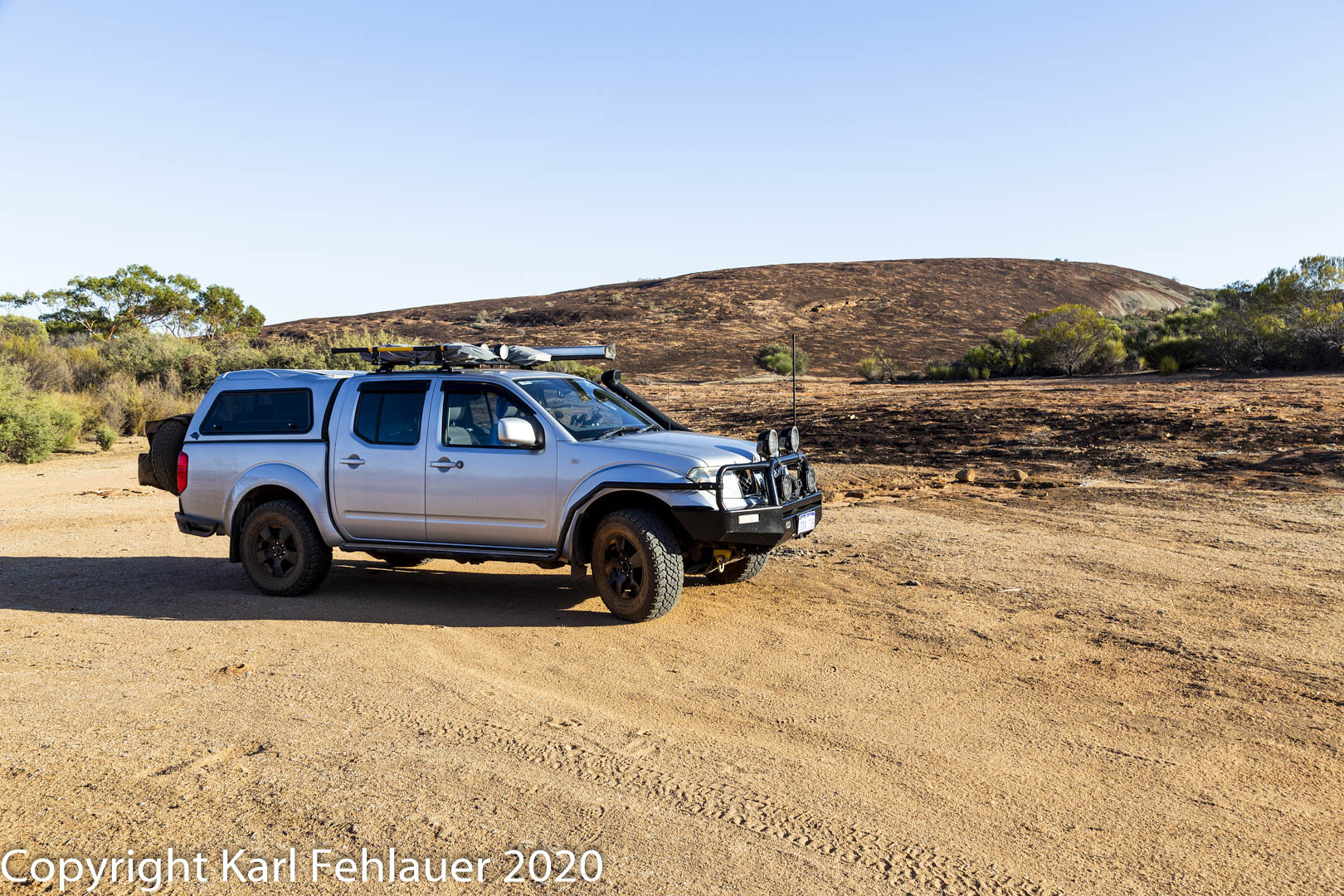 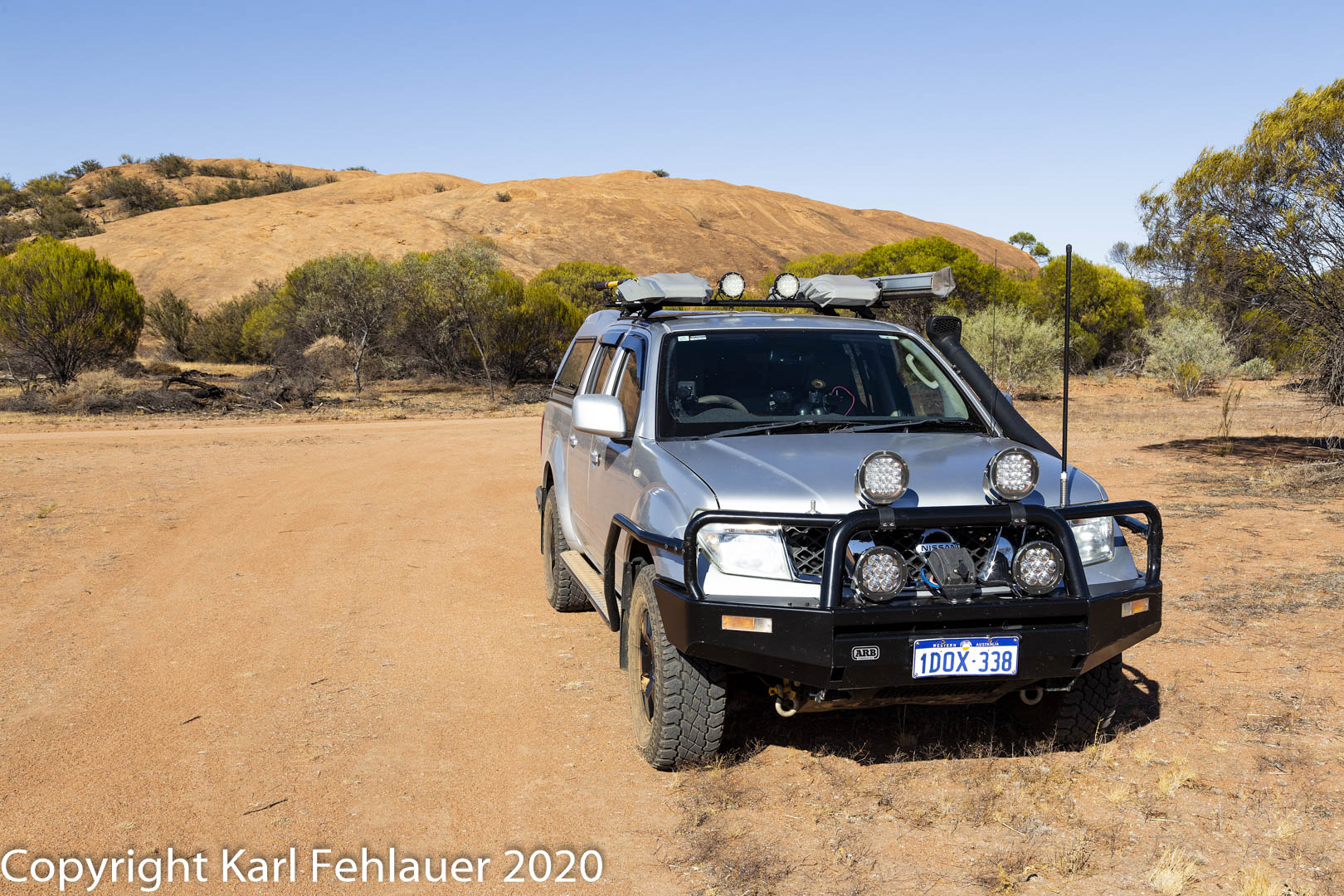 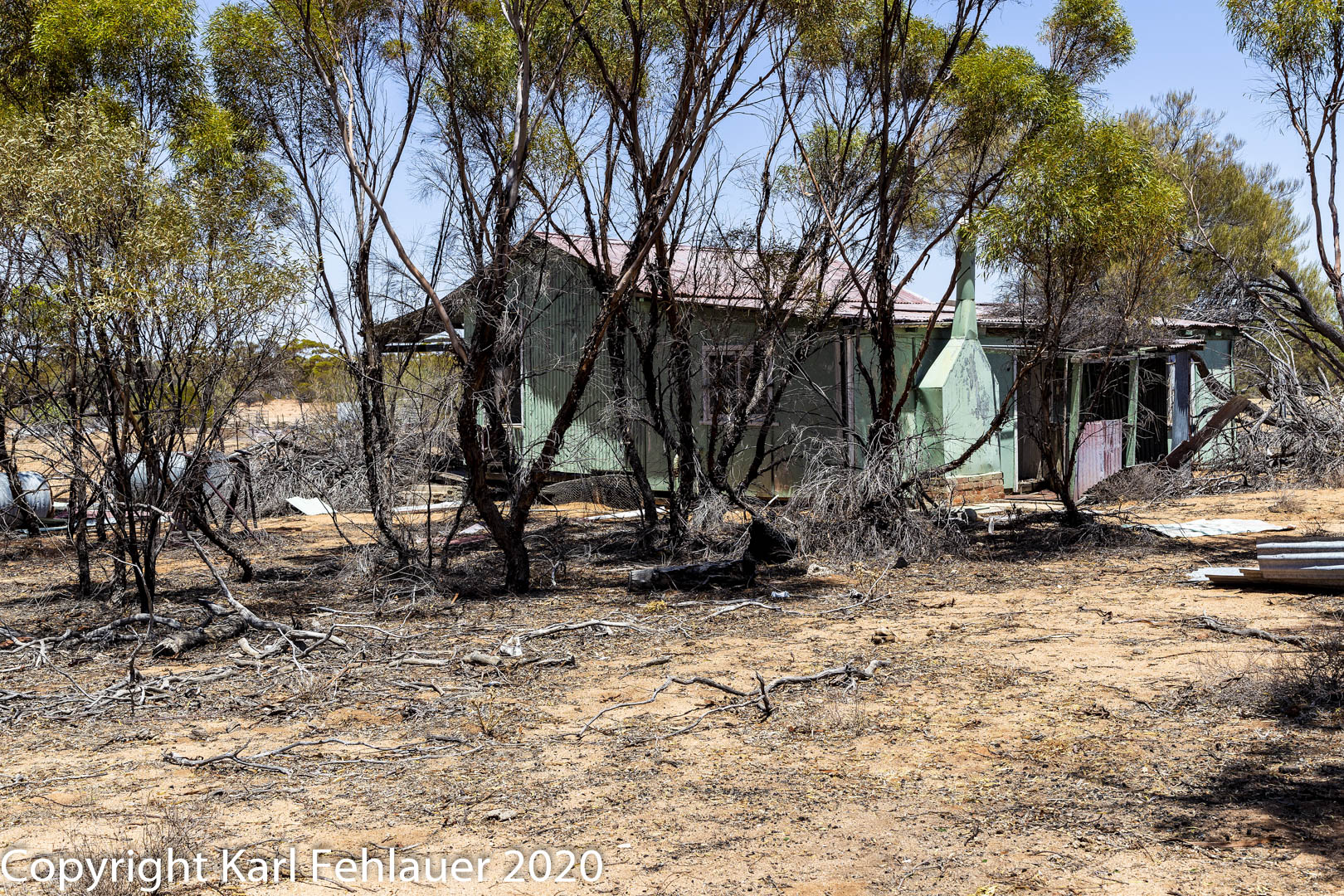 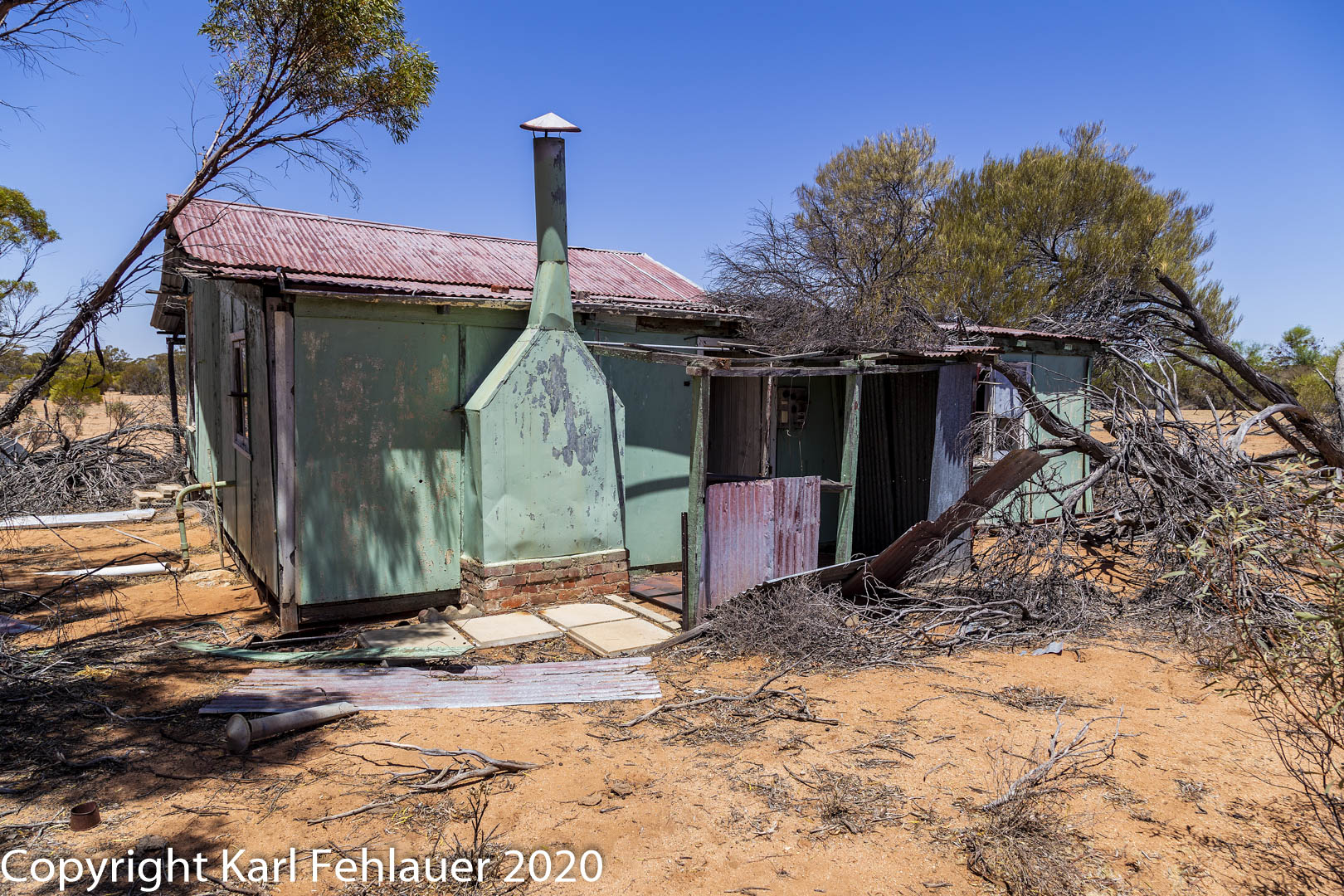 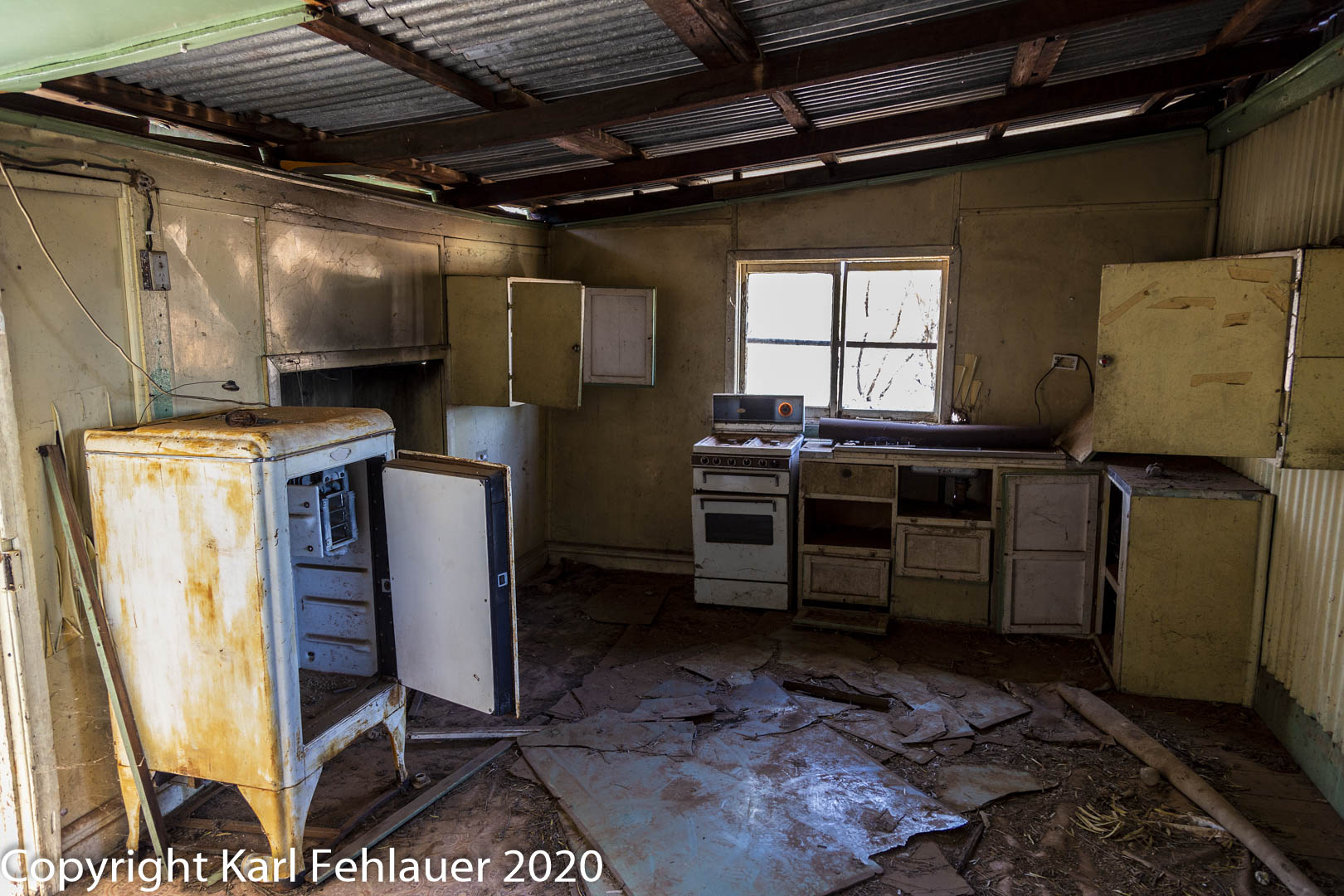 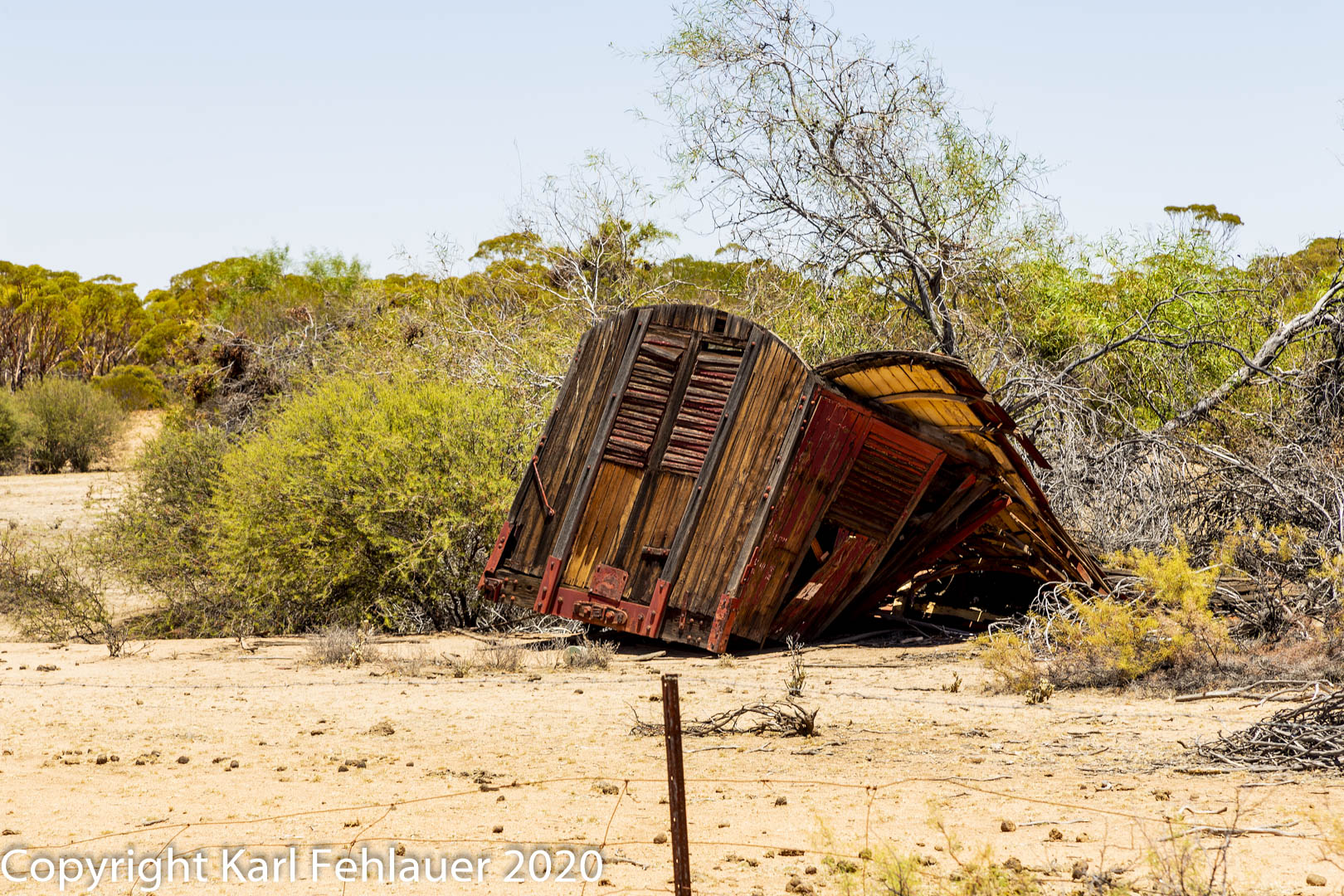 Rest stop on the way to Mt Jackson 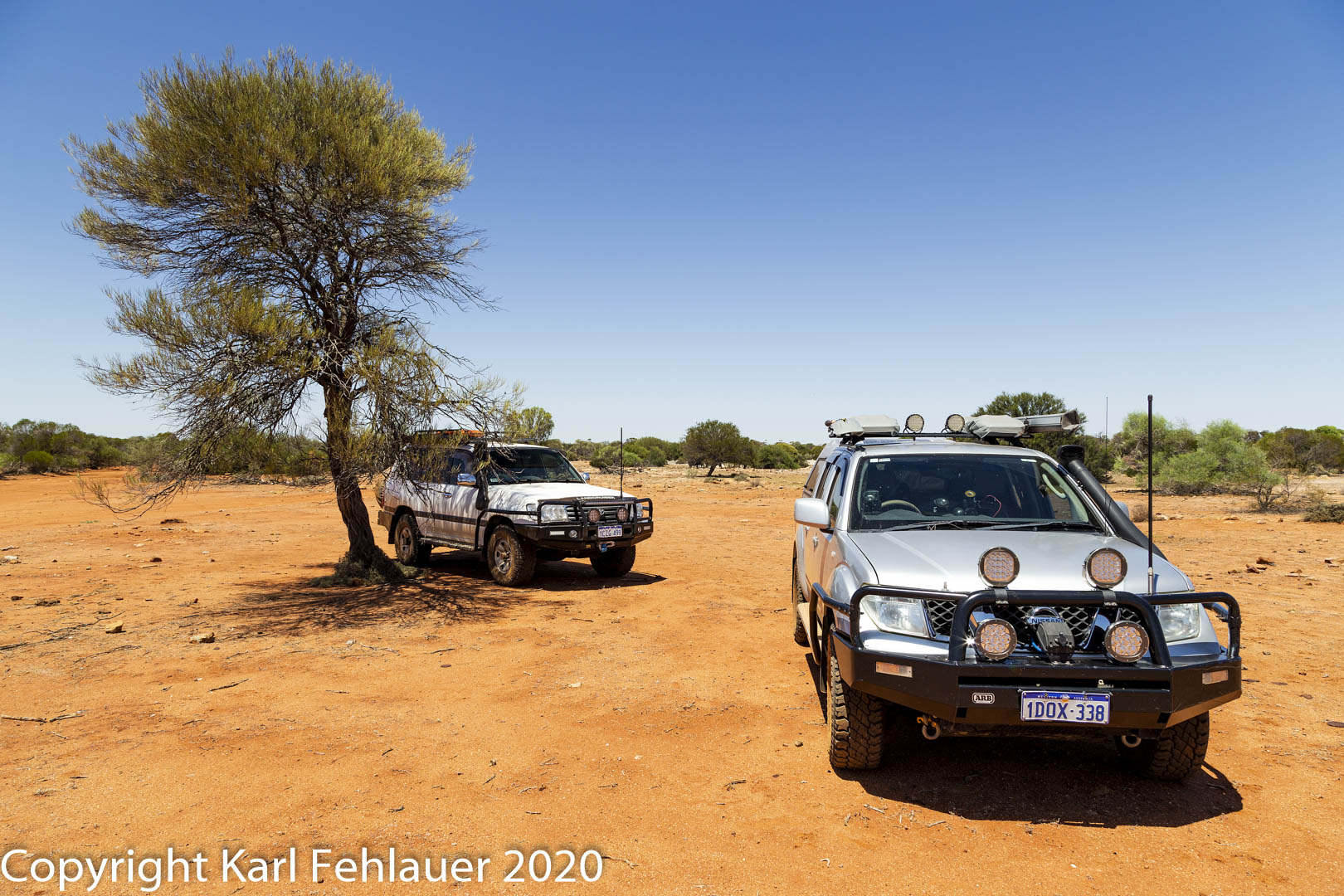 Salt lake with old wooden road - back in the old days they used wooden planks to make roads across the salt lakes so they didn't get bogged and this is all that is left. 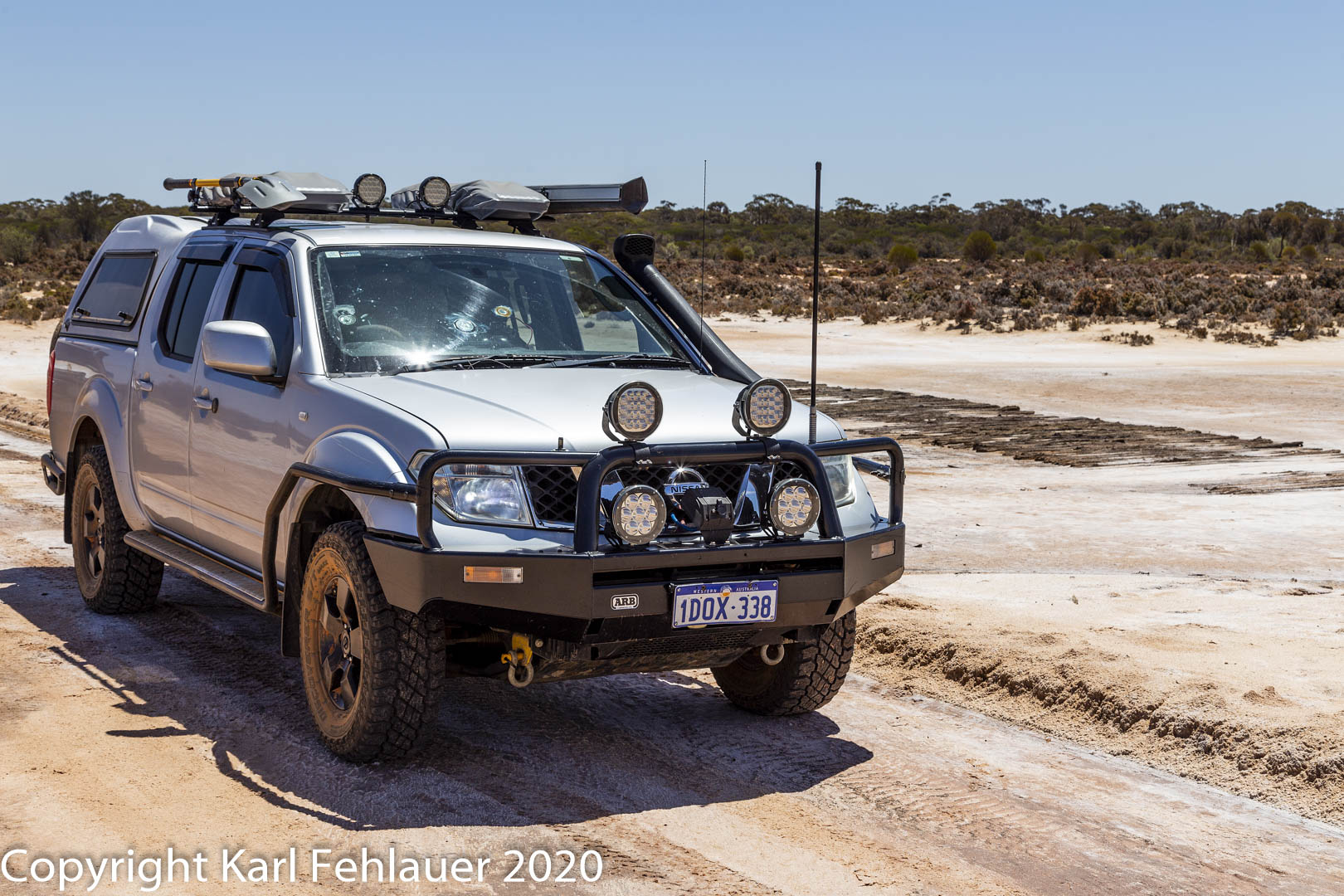 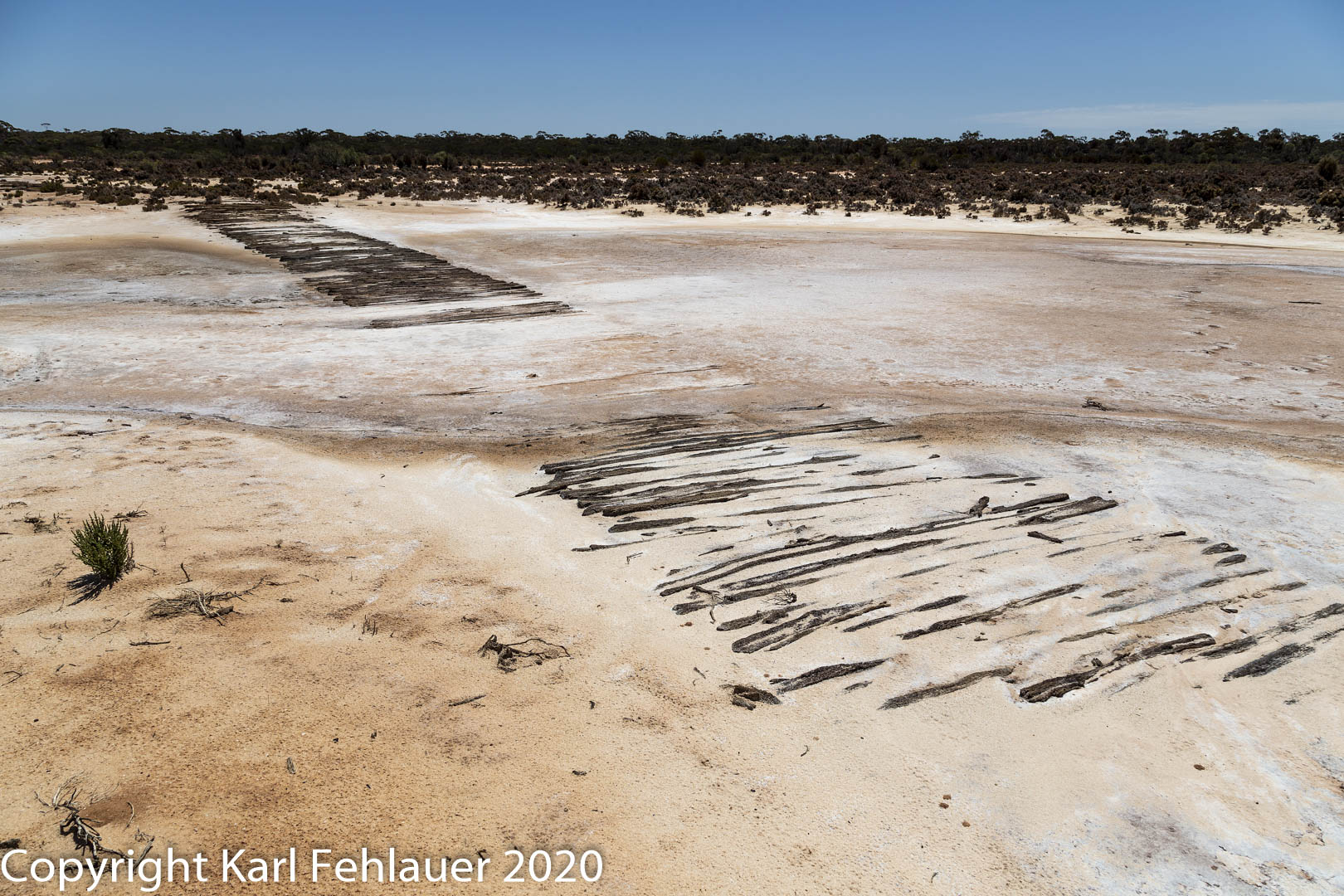 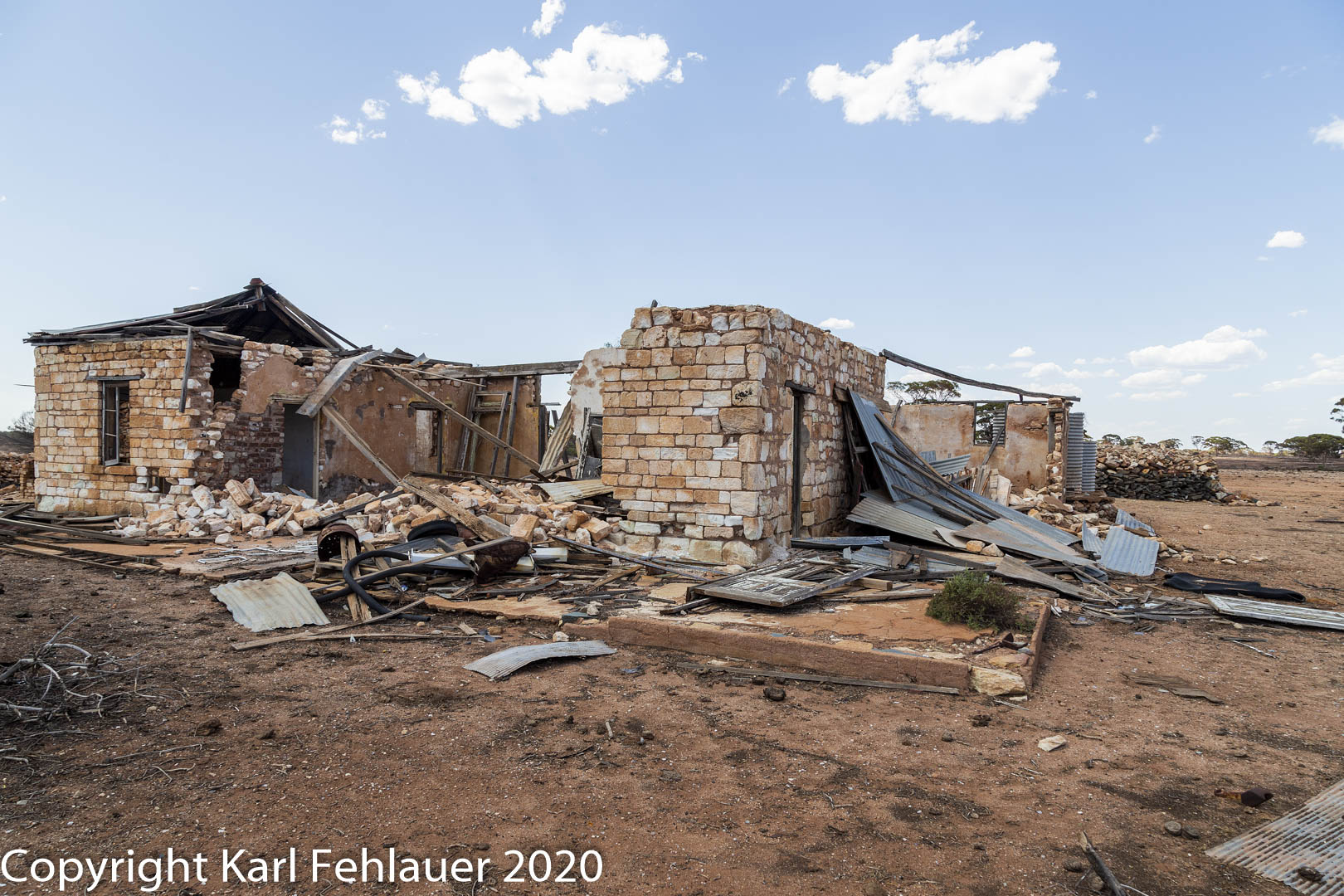 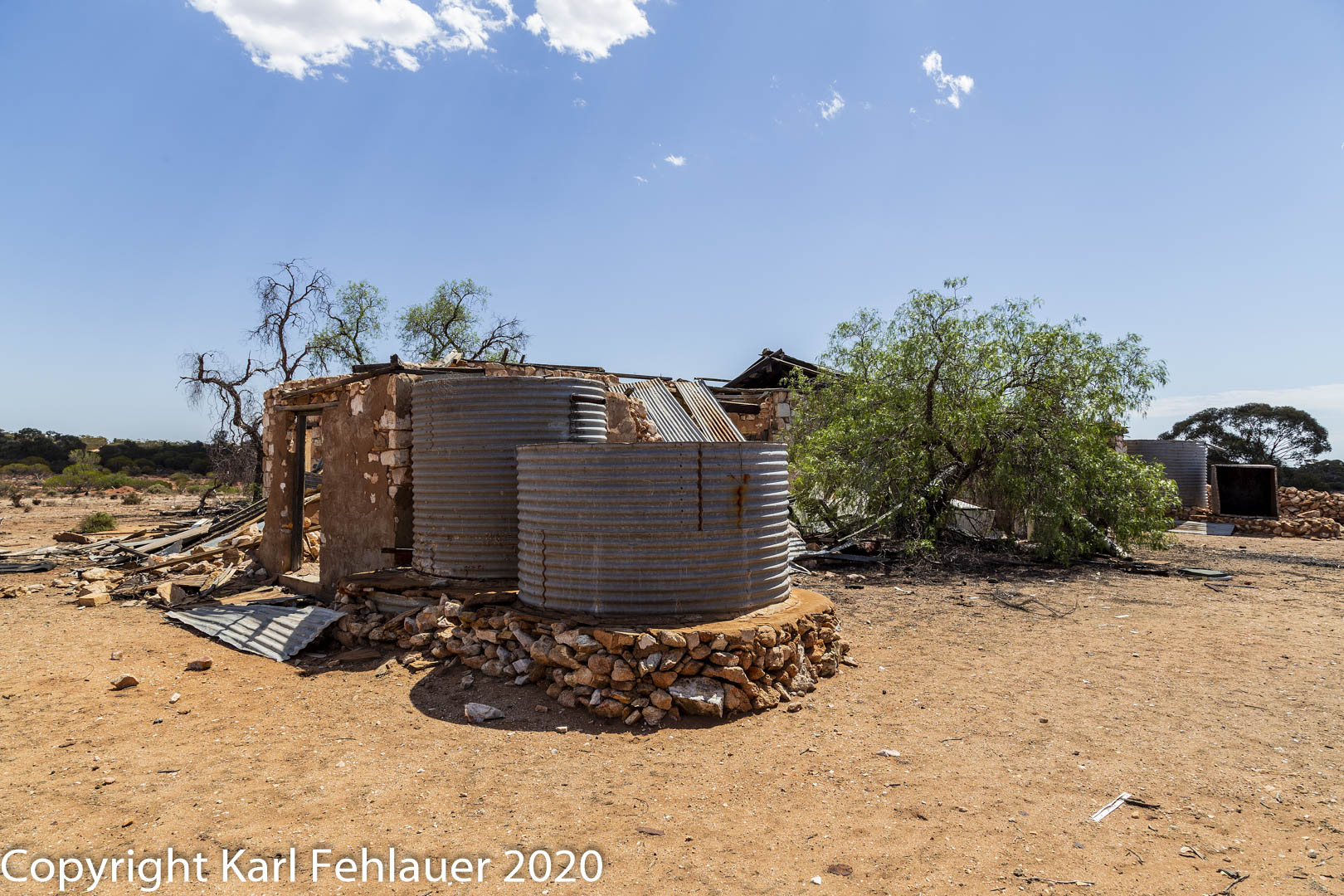 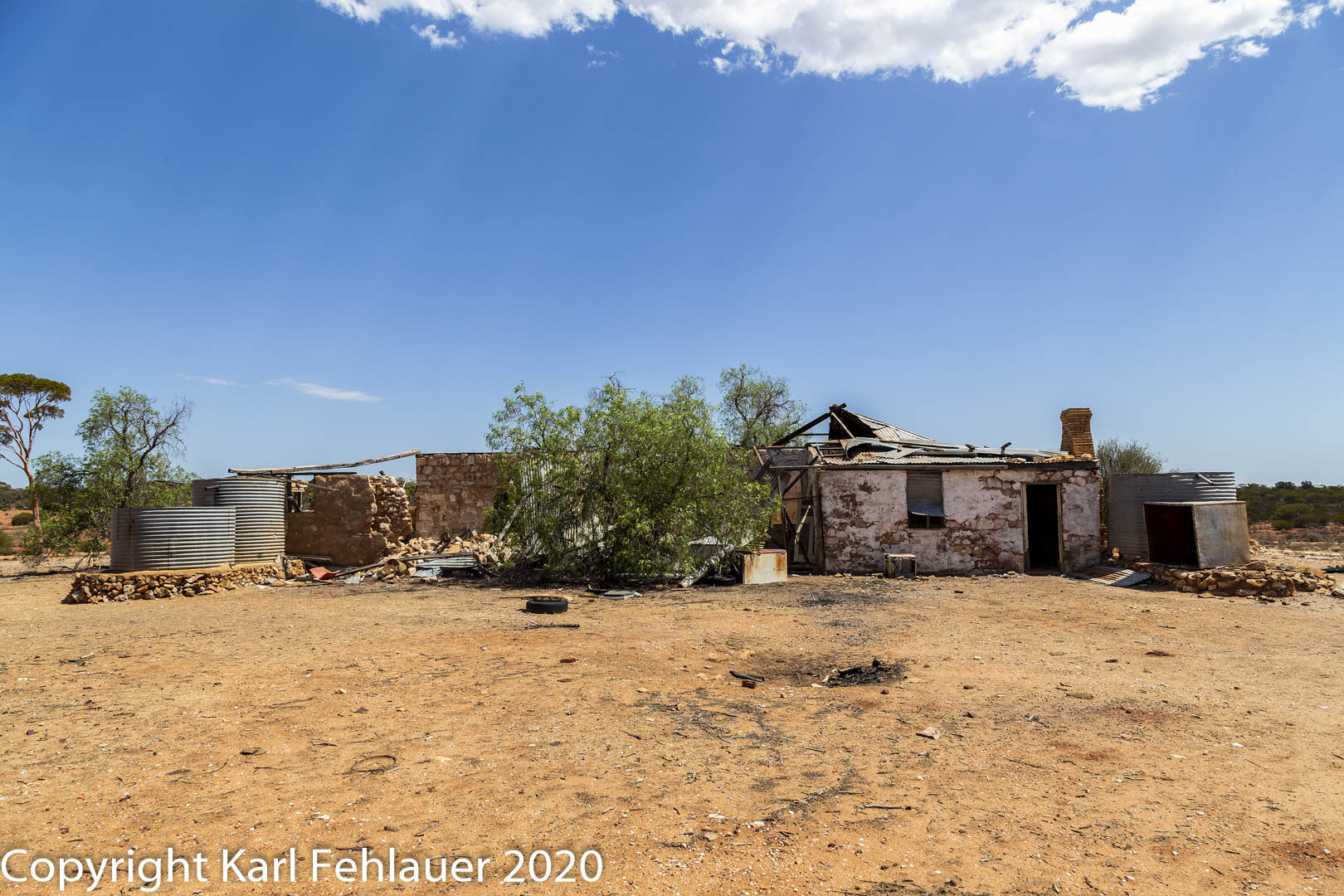 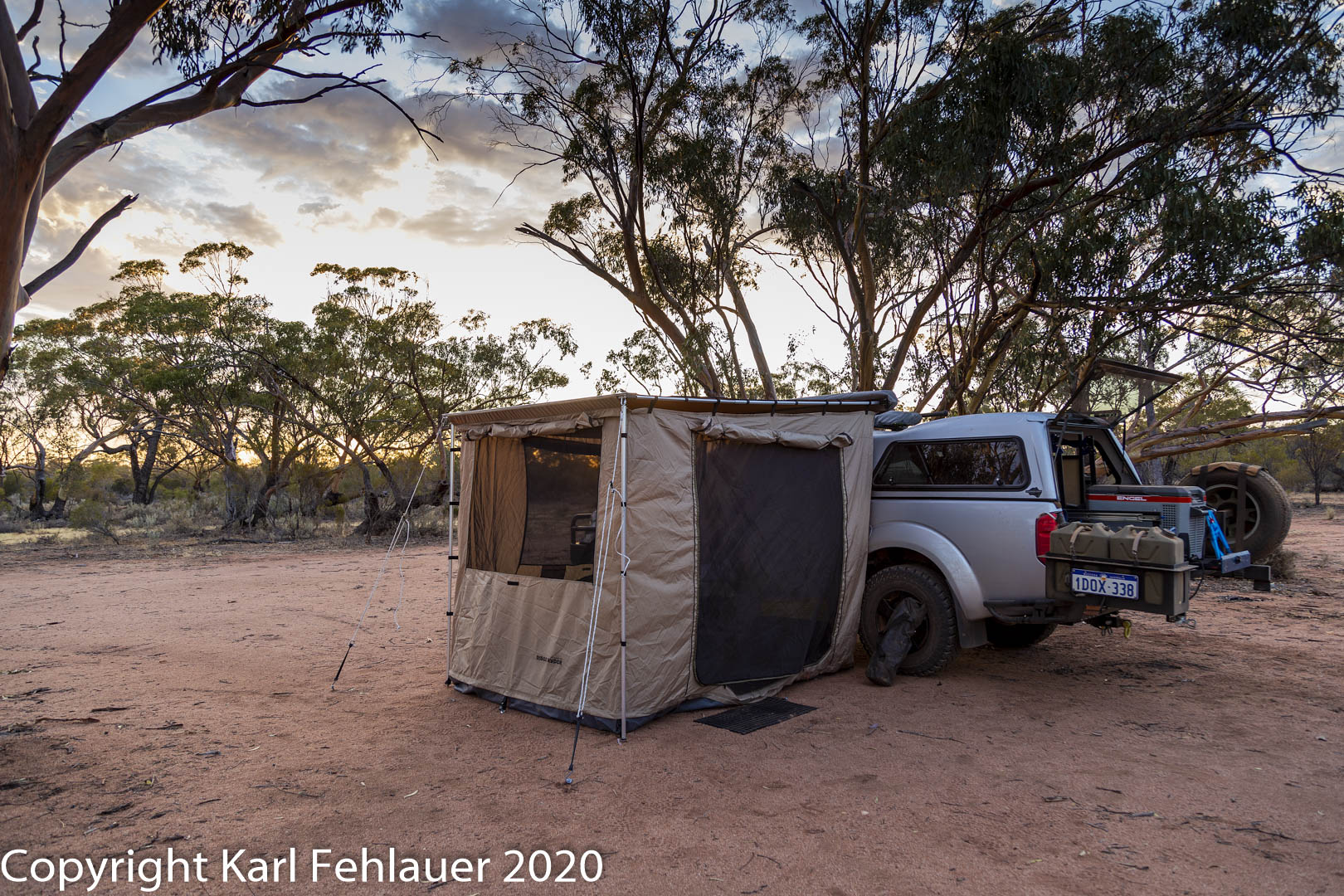 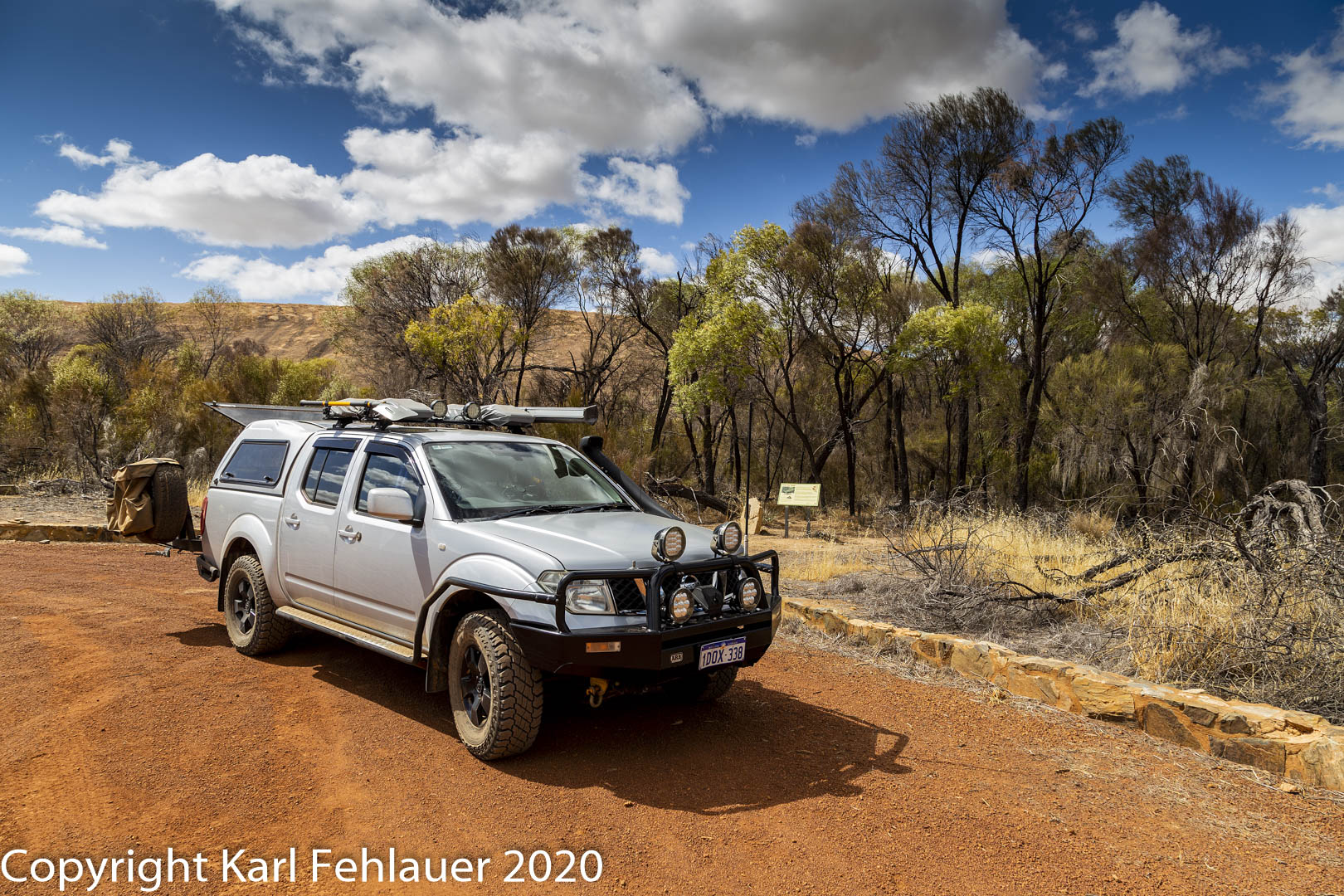 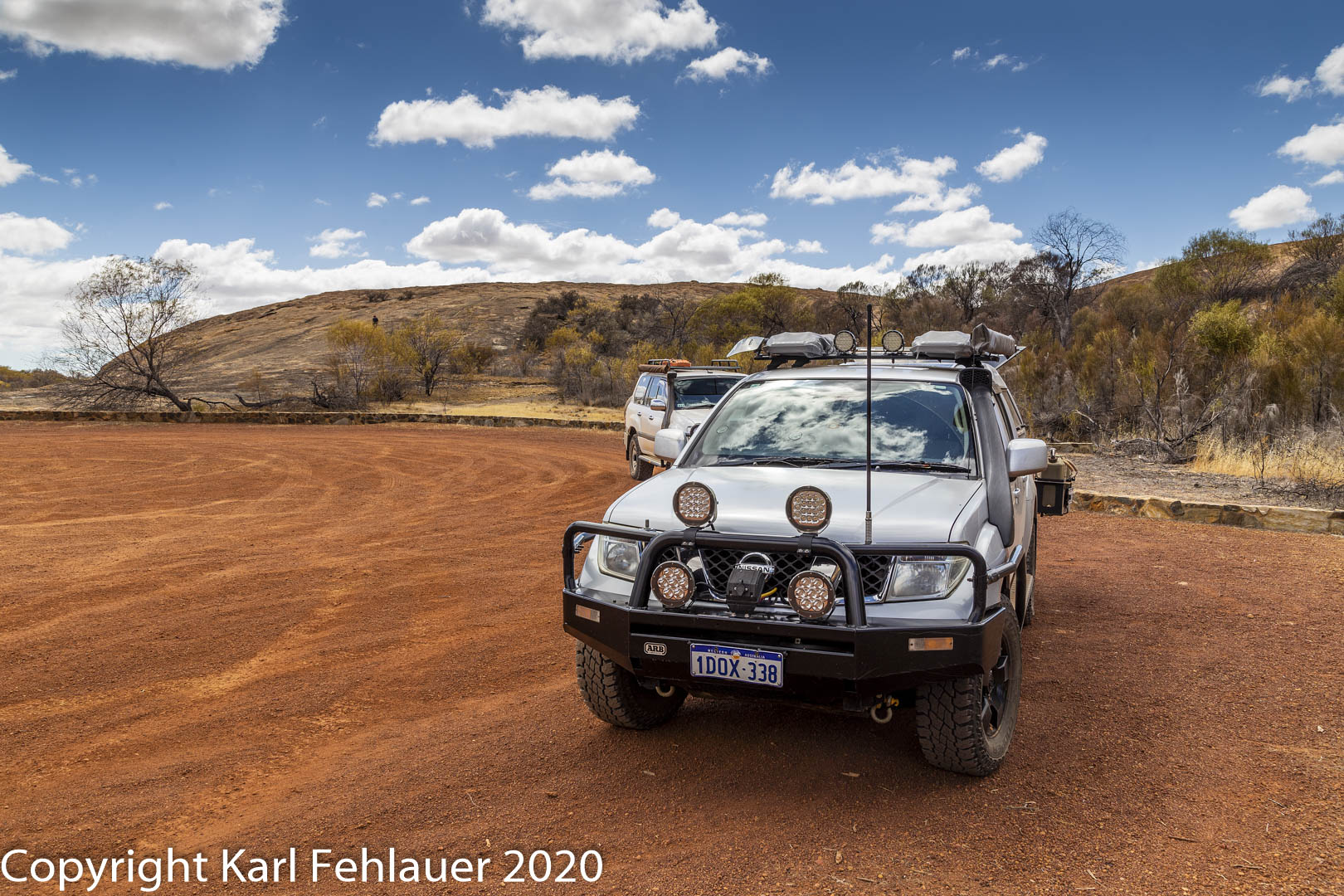 I hoped you enjoyed my images.

Its been 45 years or so since i travelled thru WA. Still have a yearning to go back there

Exactly what you need after getting made redundant , a good break to take a while and relax .
Hope everything works out OK mate .

Great photos. Hope all goes well for you.

typhoeus said:
Its been 45 years or so since i travelled thru WA. Still have a yearning to go back there
Click to expand...

I hope these images make you come back soon

Bomber2012 said:
Exactly what you need after getting made redundant , a good break to take a while and relax .
Hope everything works out OK mate .
Click to expand...

Thanks - I think I need to do something for myself now, after 35 + years working in the same role I need a break and maybe this is what I need to do it

Thanks for the reference Karl, I thought it looked familiar...haha. I'm planning a trip with Max sometime between Feb 10 and 16 if you are interested...not the wheatbelt though, but south coast. The flies out there are too friendly for me out there at the moment. Sorry to hear of your job loss. One door closes, another one opens. Chin up mate. great pics...you need to teach me....

Great report Karl
When my work time came to an end the wife & I started to travels around Oz in a little Mitzi Colt & started to go to some dodgy places for a 2wd, so at 57 years old we got into 4wding & a new World opened up - a new life.
Eleven years ago we joined 4x4Earth & now have heaps of good friends & had some fantastic trips.

sharkcaver said:
Thanks for the reference Karl, I thought it looked familiar...haha. I'm planning a trip with Max sometime between Feb 10 and 16 if you are interested...not the wheatbelt though, but south coast. The flies out there are too friendly for me out there at the moment. Sorry to hear of your job loss. One door closes, another one opens. Chin up mate. great pics...you need to teach me....
Click to expand...

Pm me your email or phone number....

I have just put together a video and uploaded to my new YouTube Channel about this trip.

Unfortunately things didn't go to plan and I had some major technical issues:

1. Firstly the sound recording kit didn't arrive in time so there is no commentary,

2. My drone had a major malfunction (I believe due to the heat) and it overheated inside the carry case and wrecked all of my drone footage, and

3. My GoPro Heros (the original) are really too old to get decent footage from.

Also due to the heat I didn't get as much landscape photography done; however, enough of the excuses and I decided to 'adapt, improvise and overcome' and I decided to use the footage recorded on my dash cam instead and used that along with some of the still images and put together a clip. I did it because I need the practice on how to shoot video and to edit it and by doing this I can only get better.