Holden died with the vk.

rogerazz said:
Ha Ha. Although Hyundai did re badge a few makes in 1967, here is the original you beaut cool, head turner Hyundai Pony ..
Eventually, Hyundai wanted to build their own car, and that’s where Mitsubishi enters the picture. In 1974 Hyundai started building their car, the Pony, and selling it in some countries using powerplants and drivetrains from Japan’s Mitsubishi Motors..
View attachment 65146

The introduction of the commodore was actually the beginning of the end. Using the opal as a base and re engineering it to suit local conditions. Never really a true aussie, more a pig with lipstick.
D

No holden was never true Aussie. 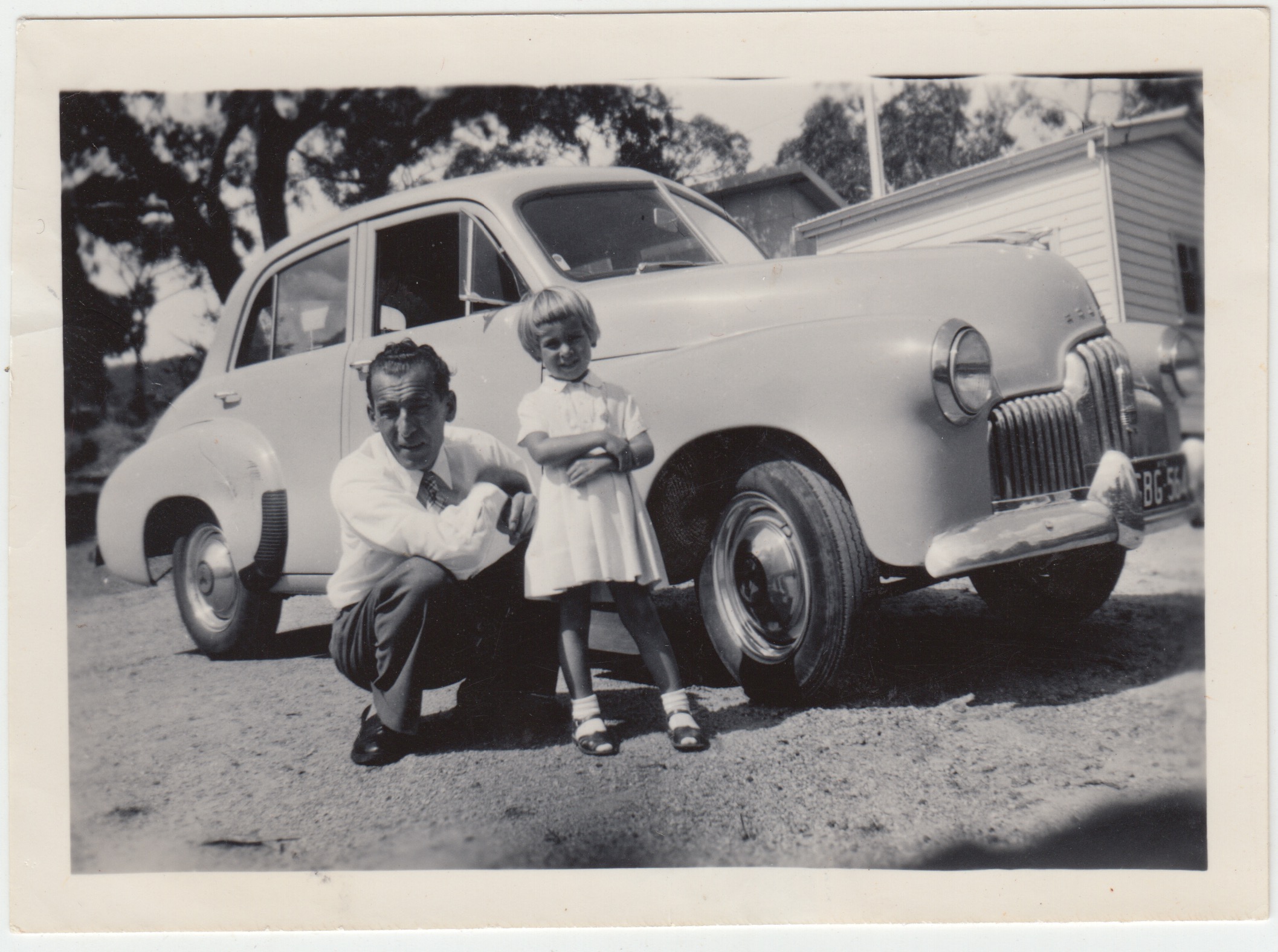 Well, given PSA have just got into bed with FCA, it's not a surprise that the Insipid has been pulled from sale as the Commodore and also anything else from Vauxhall/Opel.

Olelux said:
Holden died with the vk.
Click to expand...

Its certainly my favourite, still got VK with a 355 stroker. But i just cry at all the ones i've bought and sold for pennies, heck i learned to 4wd in a VH Commodore haha.

Being an old petrol head I was very into classic cars. Some years ago I attended every car show around Melbourne and outer Melbourne. I took thousands of photos and uploaded them on my classic car web page. Here are some from the Holden day down at Albert Park. 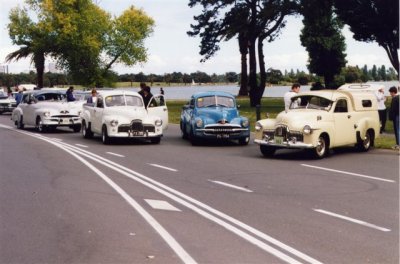 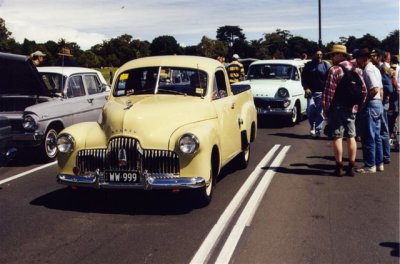 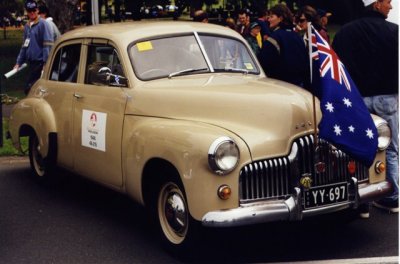 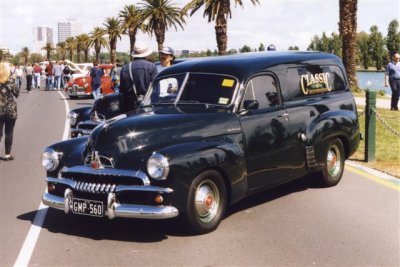 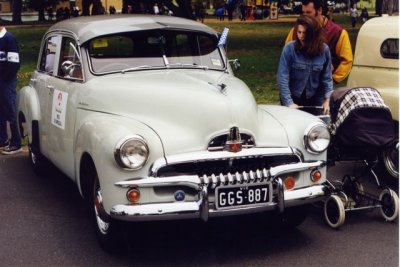 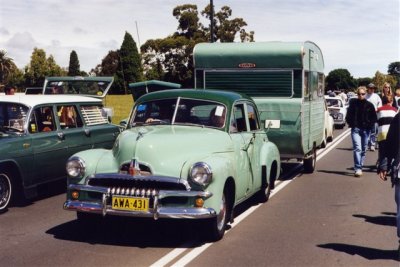 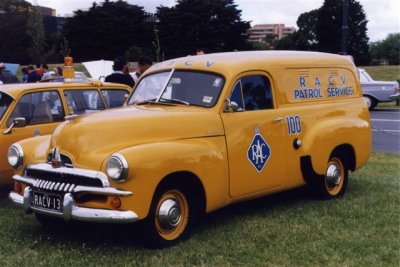 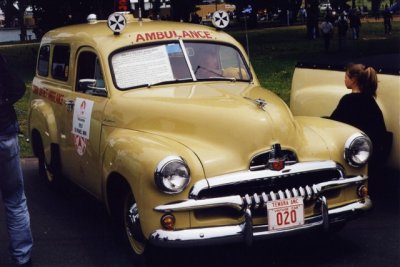 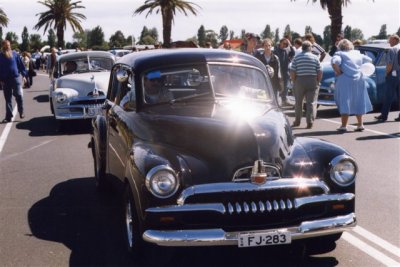 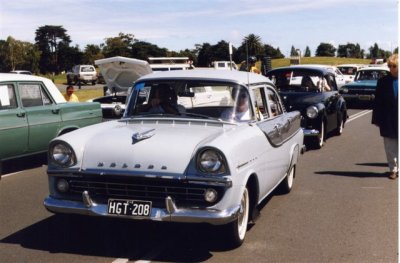 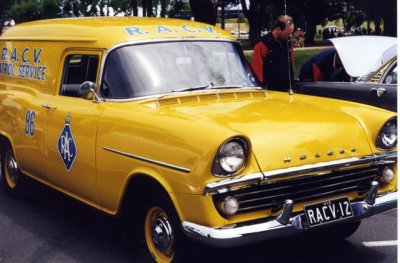 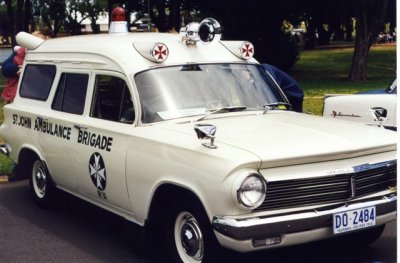 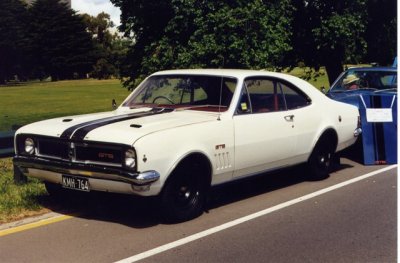 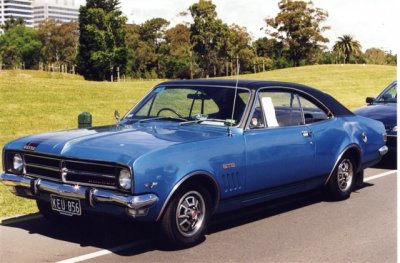 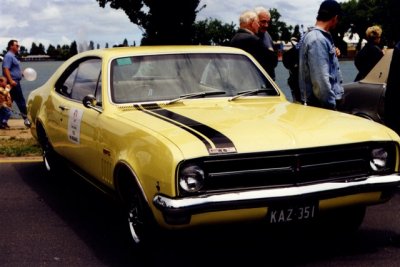