Rescue on the Balfour track

So thoughts, nothing says the track was closed.

The sign at the start of the track advises winch snorkel and convoy, sounds like they were on their own.

Can't get a rescue vehicle in so they had to send the chopper.

Should they be charging back the recovery fees for the "rescue"

You need a permit to travel the Balfour and won't get one if you say you're travelling solo. Going through this exact issue at the moment.

Is that one of the criteria? We did it on a tour so the permit was sorted for us

Is it just the author Pieman parks permit ?
You can get that fairly easy

Yeah you can get the permit to access. I probably worded it wrong when I asked them. Got a flat no to doing it solo.

Toddyh said:
Yeah you can get the permit to access. I probably worded it wrong when I asked them. Got a flat no to doing it solo.
Click to expand...

well yeah it’s just lots off deep crossings, I guess it’s hard to comment of the specific circumstances of the above who got stuck but not a good look 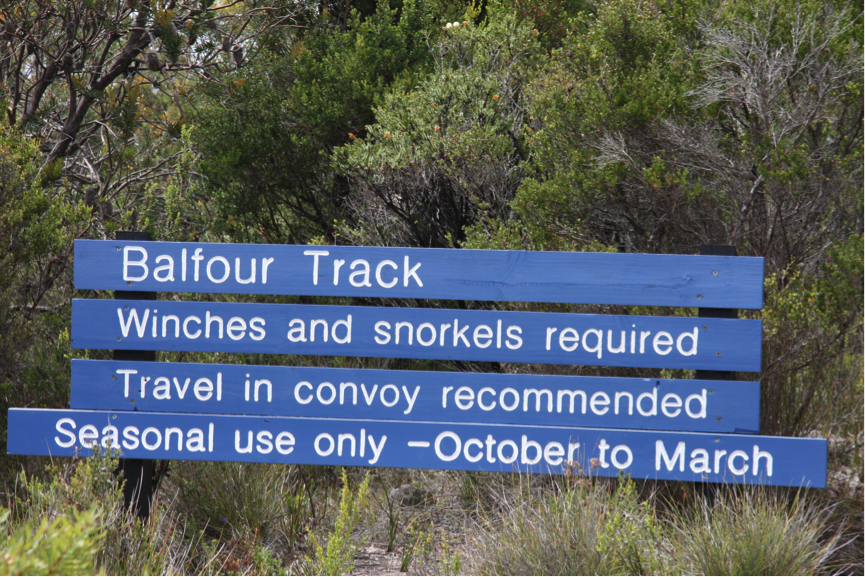 The media report also says they were doing the track against advice from the Parks and Wildlife Service - this implies they asked for advice and ignored it - but who knows.

Likewise it was not an emergency - the track was open so why did they use a helo - authority decision - if I was making the decision they would have been told they would have to wait until conditions allowed land rescue (noting that rescue vehicles could have got to them given the bogged vehicle had travelled that far.

Must of been pretty deep. We had some sections get close to the top of the bonnet. Not really a difficult track but more of a precautionary drive due to the water height dependent of hope much rain its had.
The bottoms fairly hard too so want breaking traction.