Recommendations for a long weekend out of Perth?

The school where my daughter does cheerleading had been booked in to go to a competition in Kalgoorlie next weekend, so I had next Friday booked off work and accomodation booked in Kalgoorlie from the 12th to 14th of June to go along and support.

Given the whole COVID thing, the competition has been cancelled but I still have my day off and accomodation booked. The accomodation though hasn't yet been paid for (it's a pay on check-out, cancel any time kinda deal), so I'm wondering if I really want to drive 7hrs each way to see Kalgoorlie in a weekend...

I've never been to Kal (even though I've lived in Perth my whole life and worked my entire career in resources.. I've seen or worked in most towns between Kal and Broome, but never Kal!) and would love to check it out, but I'm not sure its worth the 14hr return trip in one weekend with a newborn and mrs..

So..... Where else would you recommend? Probably up to say 5hrs max each way.. Not going to be doing any 4wd'ing since I'll have my fiance and 9 week old baby with me. I've done the margaret river region to death, as well as the coast up to Geraldton. Any suggestions for somewhere I might not have thought of?

The wheatbelt has numerous things to offer and its far closer than the hole that is Kal. I'm off there for 4 days myself come Saturday.

cheers guys... Should add I won't be camping due to the Mrs and baby. Needs to be somewhere with self-contained accommodation available...

sharkcaver said:
The wheatbelt has numerous things to offer and its far closer than the hole that is Kal. I'm off there for 4 days myself come Saturday.
Click to expand...

I'm definitely keen to explore the wheatbelt. Will do some googling...

It’s an empty hut with a wood stove. You bring the rest. Bedding etc.

Or go to Denmark book a resort.

Thinking we might head out to Hyden and check out Wave Rock. Never been there..

Wave rock is OK for a first time, don’t go out your way just for that.

Go via the tin horse highway.

Only reason to stay in Hayden is son you don’t drive back on the same day, rest stop if you will.

That said. Stay there. I’m sure the economy boost to the area would be greatly appreciated

I've always gone north or south out of Perth for quick weekend getaways, so I'm looking forward to doing something different this time

the farmers were very creative with their metal sculptures
D

Cold as heck down south in June

I'd go coast / North / Wheatbelt (i really ought to do more wheatbelt myself).

Edit ; read the thread, looks like you've got it sorted haha.

most of my recommendations would be 4wd based only

If you go home via toodyay.

red hilux said:
If you go home via toodyay.

Got the Christmas tree shop open almost every day of the year
Click to expand...

I have an aunt that lives in Toodyay... if I come home via Toodyay I'll probably have to stop in and see her so she can meet the baby...

...I probably won't go via Toodyay

Warby said:
I've always gone north or south out of Perth for quick weekend getaways, so I'm looking forward to doing something different this time
Click to expand...

You don't know what you are missing.....Most my wheatbelt excursions are north of the highway, I must do more southern routes one day.

The Mid-west Region - again some great accn options at places like Morawa and you can explore the Karara Rangelands etc.

Friday left home mid-morning, made our way to Kulin where we stopped to feed the baby and have a coffee. Then onward via the Tin Horse Highway (some of those tin horses are really good!!) to Hyden. Went straight to our accomodation at the "Wave Rock Resort," got settled then went back in to town to grab some supplies from the local IGA. Chilled out in the accomodation for the evening.

Saturday went and had a look at Wave Rock, Mulka's Cave and The Humps. Didn't make it to Hippo's Yawn. The aboriginal art in Mulka's Cave was pretty cool. Went for a drive out to the Rabbit Proof Fence since we weren't too far from it. Spotted the Holland Track too out that way but couldn't convince the mrs that it was worth detouring for a few hours via the track. Went back to Hyden via Holt Rock (lesson learned: there is nothing at Holt Rock), swung through the IGA at 3pm to grab dinner and discovered everything in Hyden closes at 1 on a Saturday so ended up with tins of soup from the kiosk at the Wave Rock Caravan Park hahaha.

All in all... exactly what we wanted from the weekend It was relaxed and we got to check out some of our beautiful country that we hadn't seen before. The weather was pretty much perfect for us too - it rained on our way out of Perth but other than that was mostly clear skies all weekend

I'll throw some photos up later.

Thought you might be interested in the fate of Kurra Village, I vaguely remember you said it was a place you didn't mind staying at. 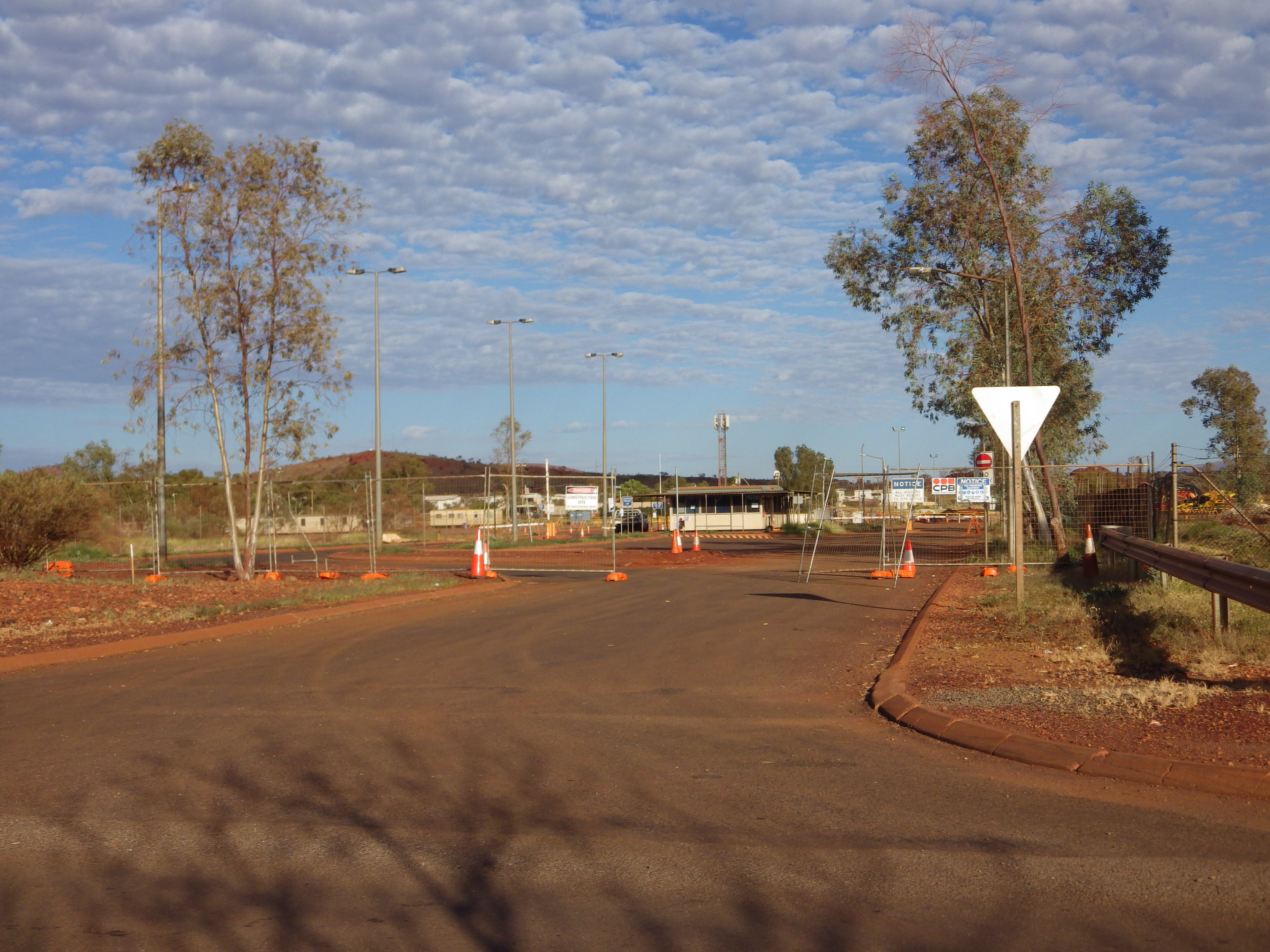 The whole show has been disassembled and carted away to possibly become someone else's 'place to stay' on some mine site BHP is looking after, though much of the infrastructure was crushed on site and buried ~ so it was a what you don't see now possibly never existed. 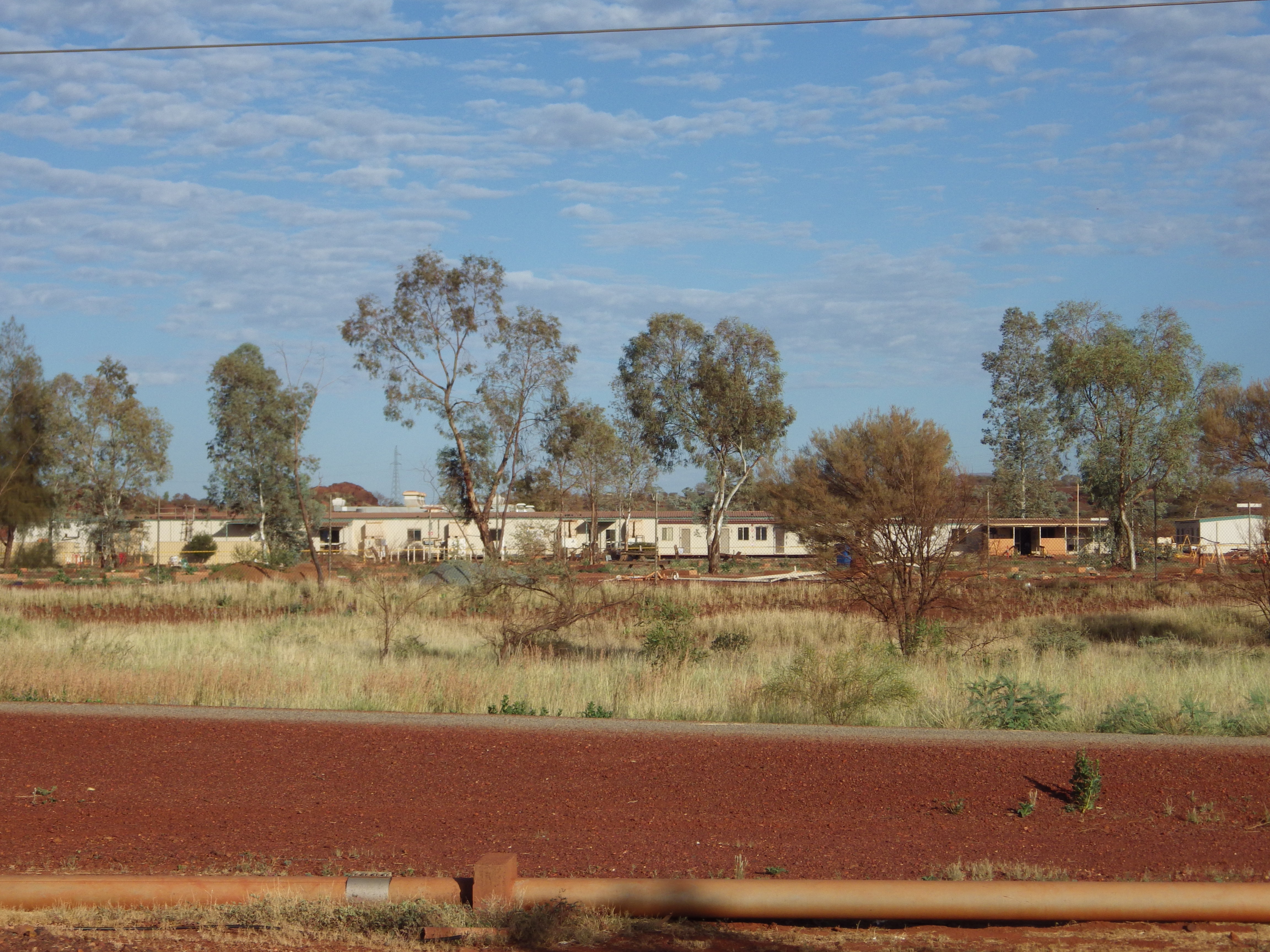 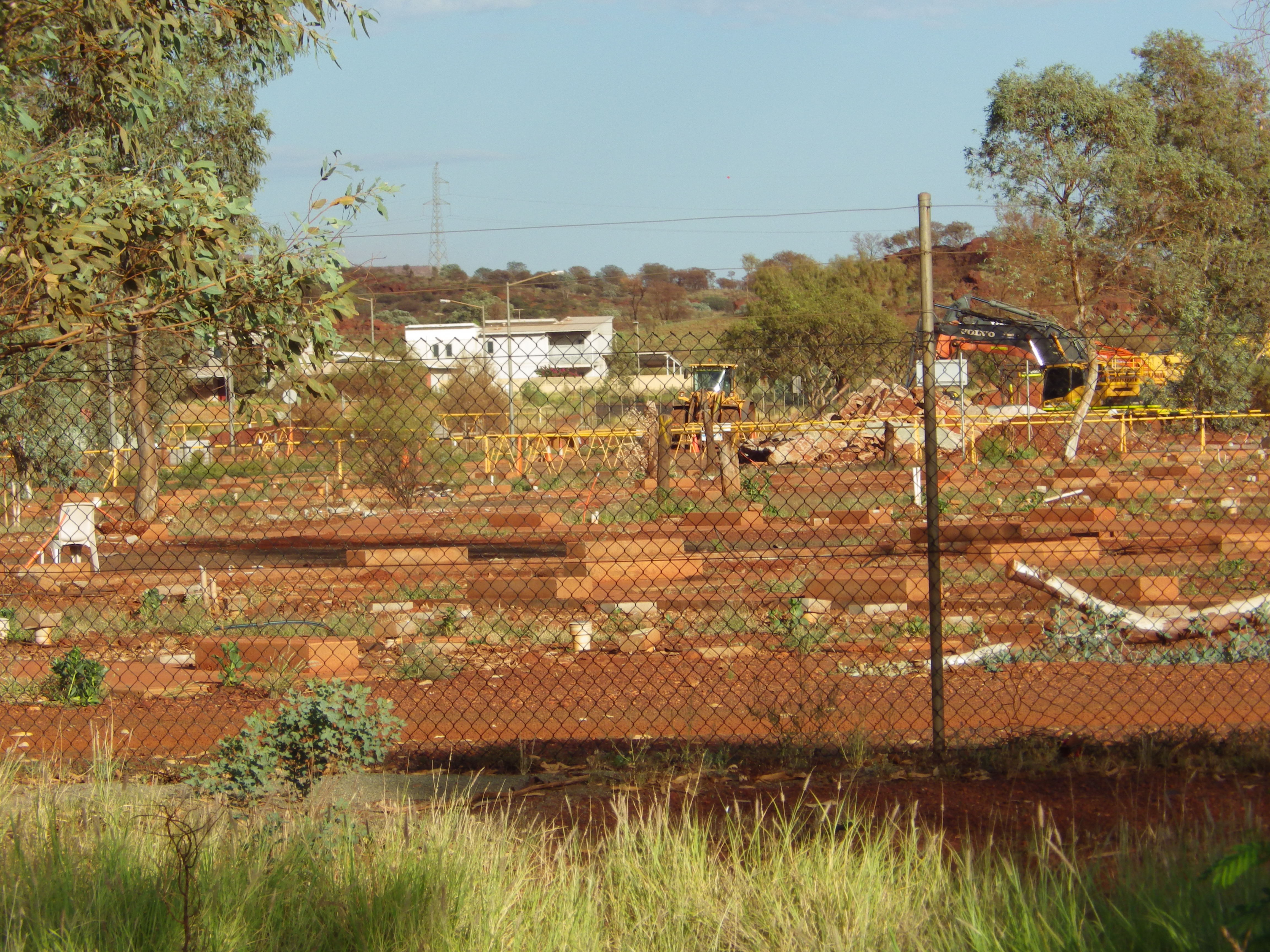 The whole show has all but been wiped off the map and I guess it will a go back to pretty much how it was 30 something years previously minus the Les Tutt football oval, rodeo grounds and other sports clubs that once were there, in the early days of Newman.

Only a few 'spare Donga's' remain in a storage area, the rest of the place is Red Dirt and of course 'Check Point Charlie' 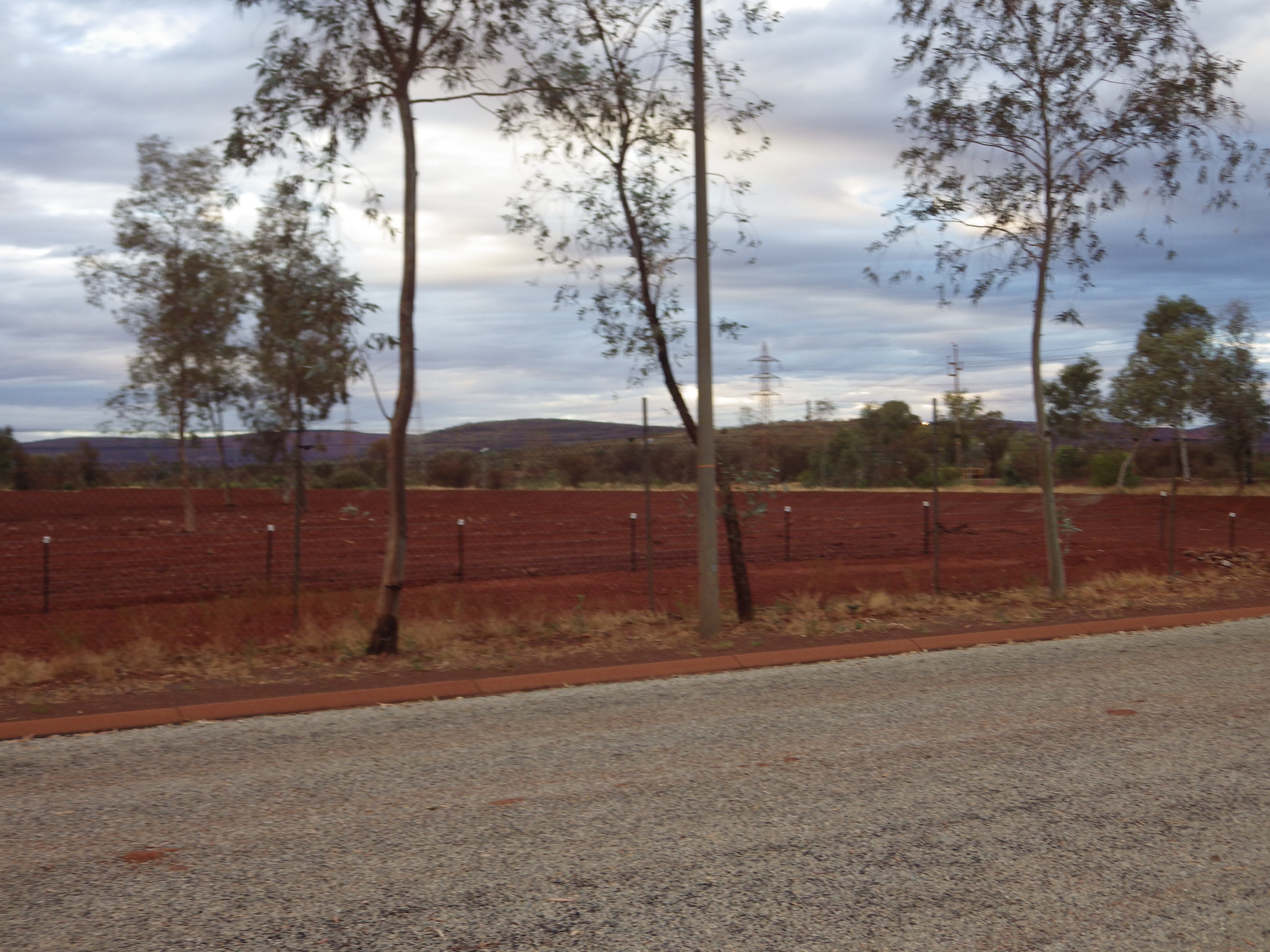 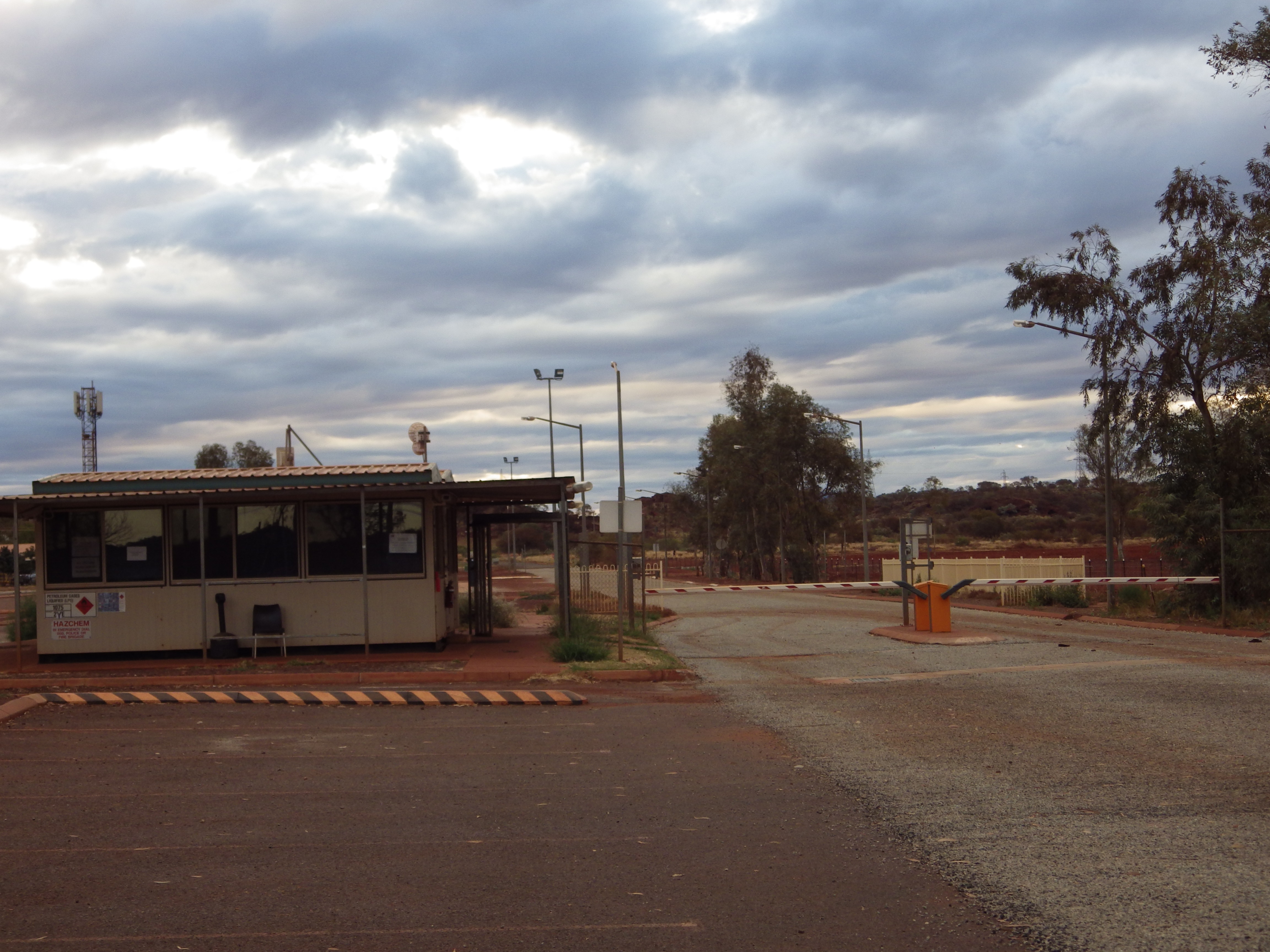 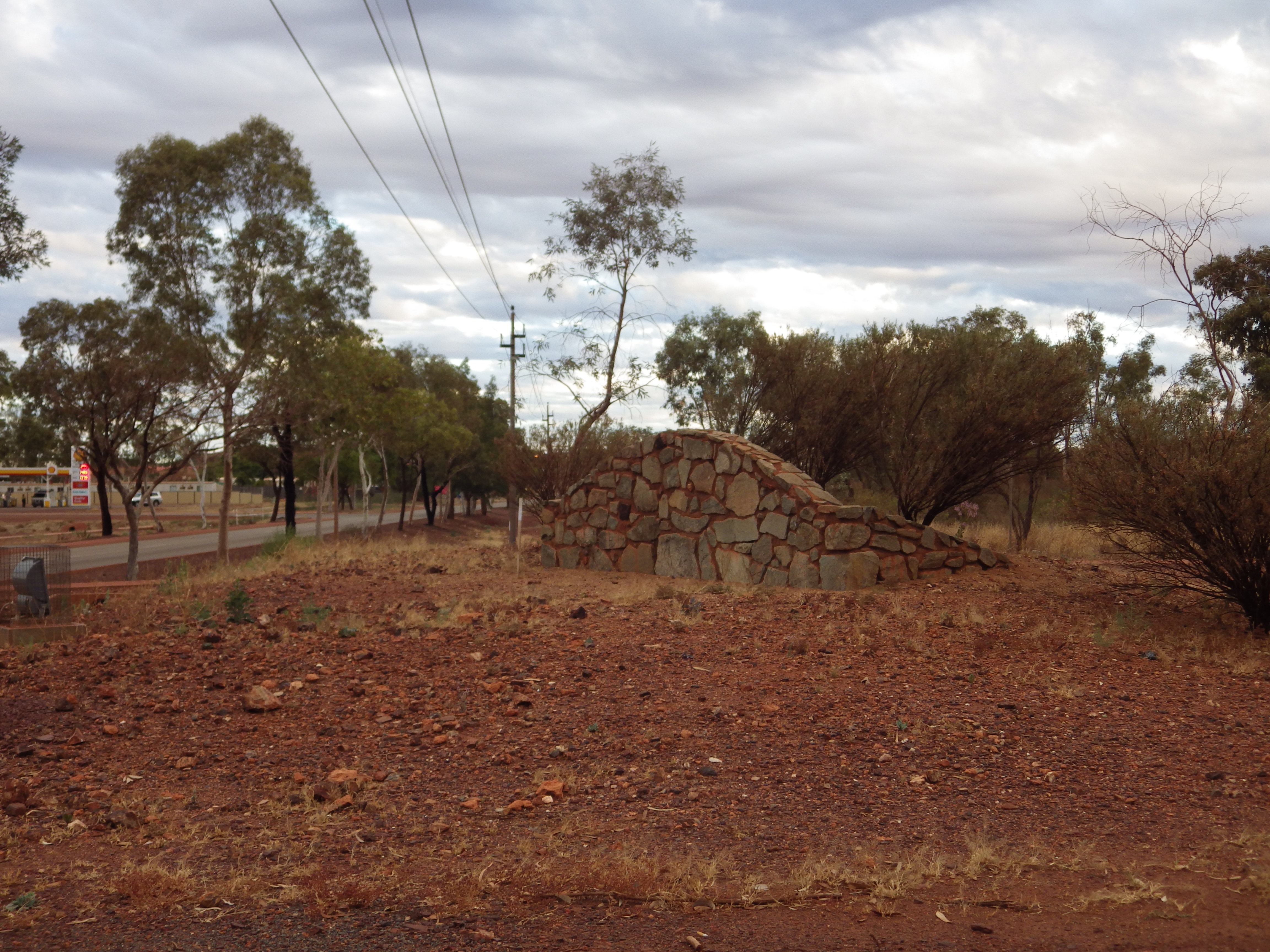 Thought you might be interested in the fate of Kurra Village, I vaguely remember you said it was a place you didn't mind staying at.
<snip>
Click to expand...

Ha, cheers mate - Yeah, I was one of the first residents of Kurra when they built it and shifted us across from the donga's at the back of the old Dearlove's Caravan Park across the road... 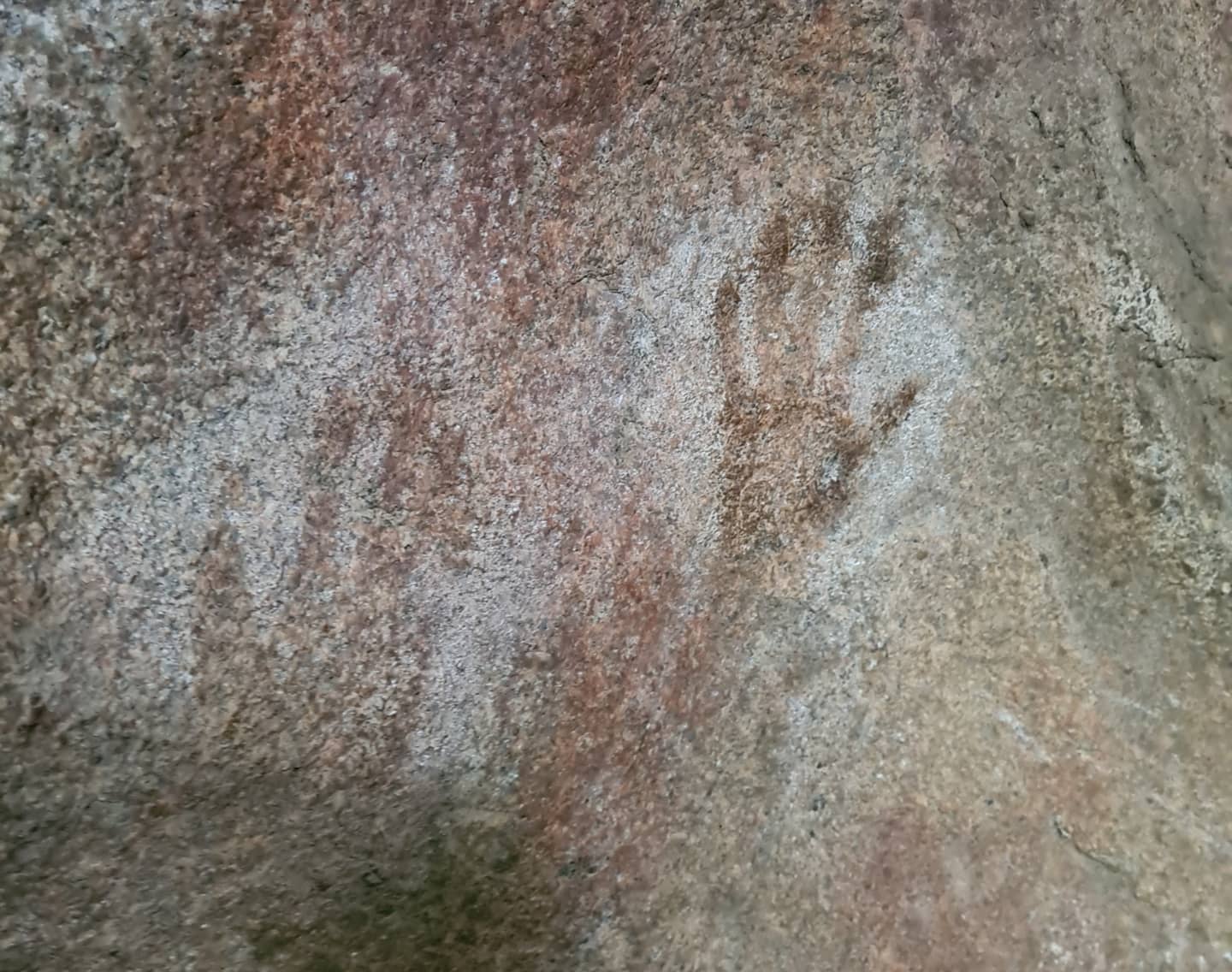 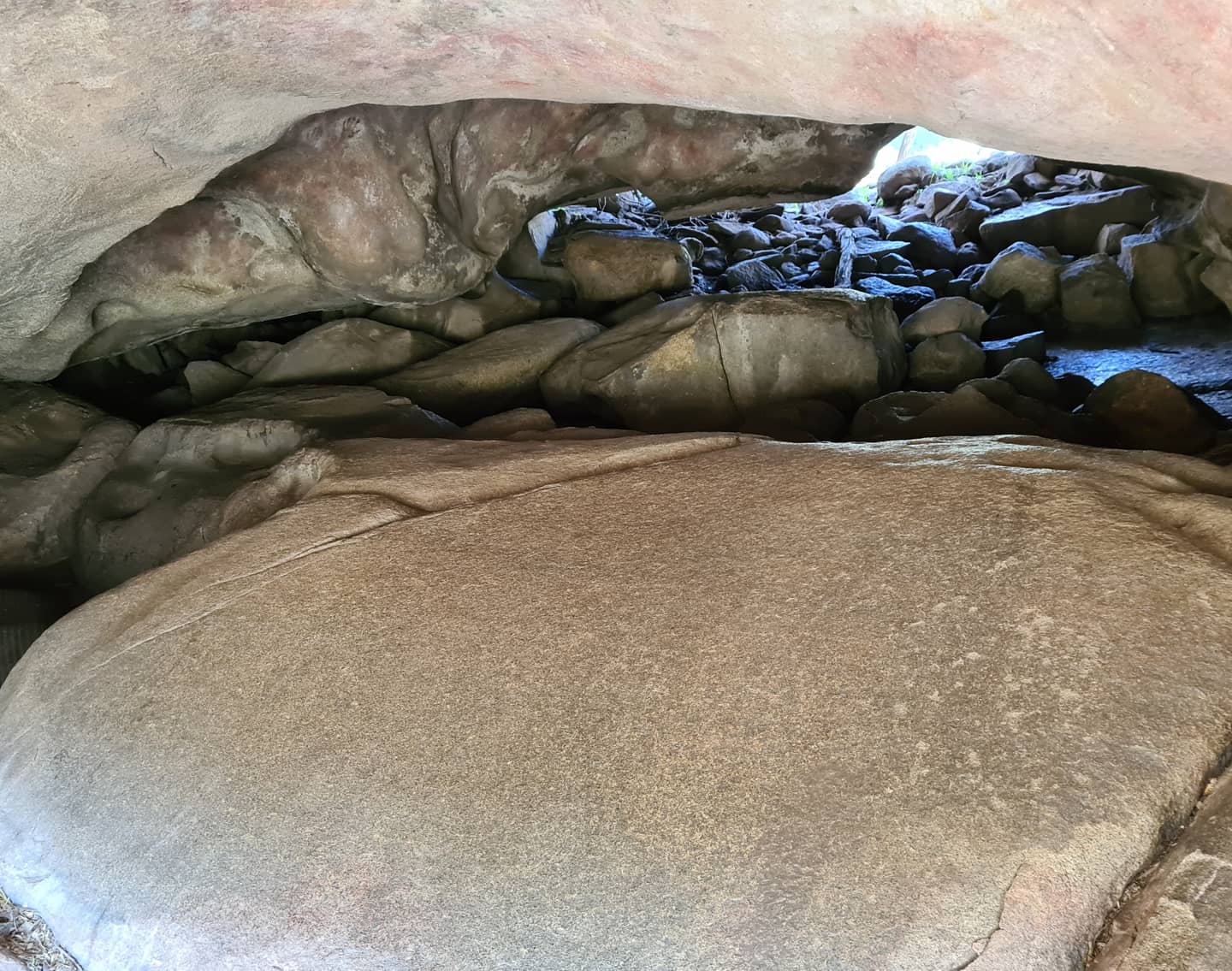 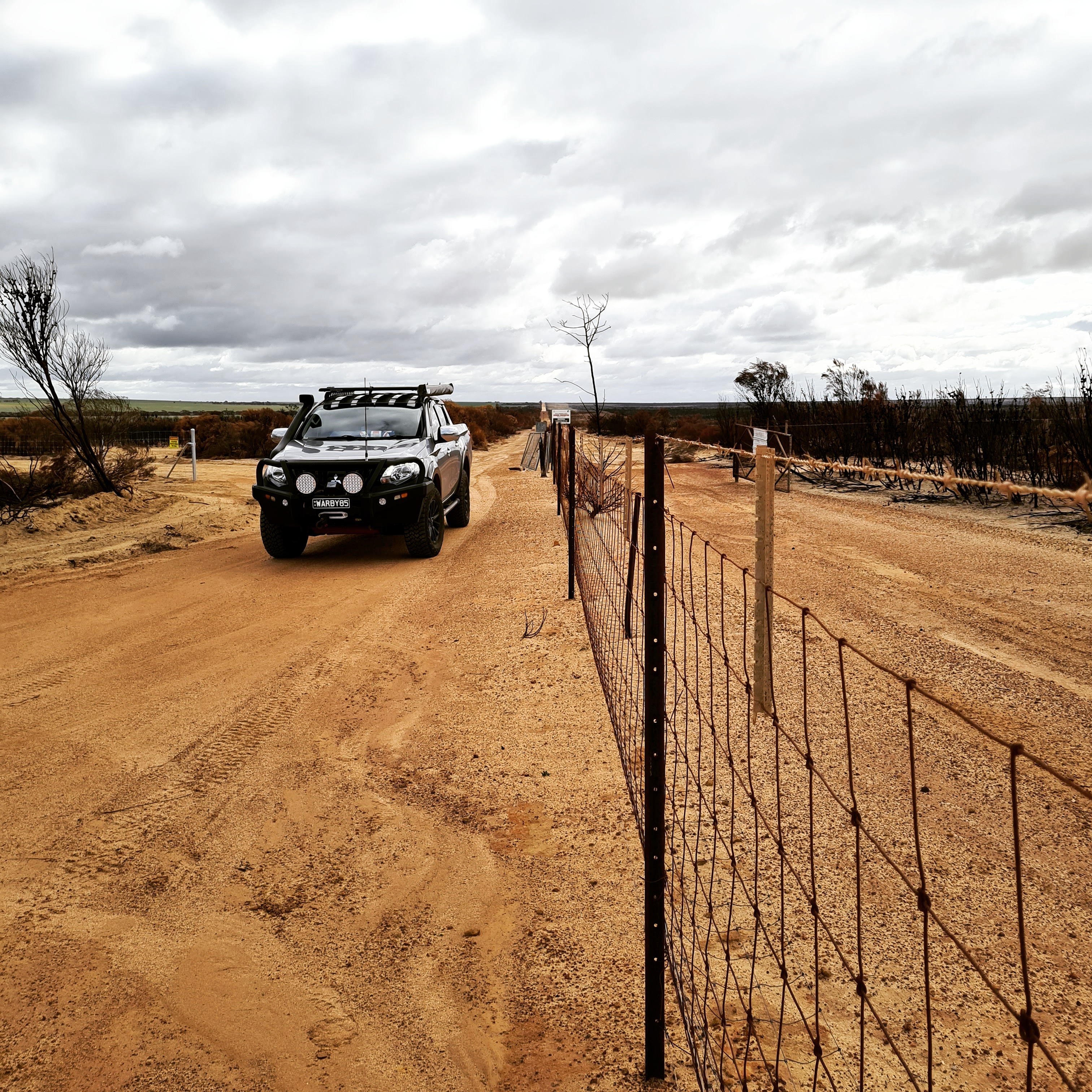 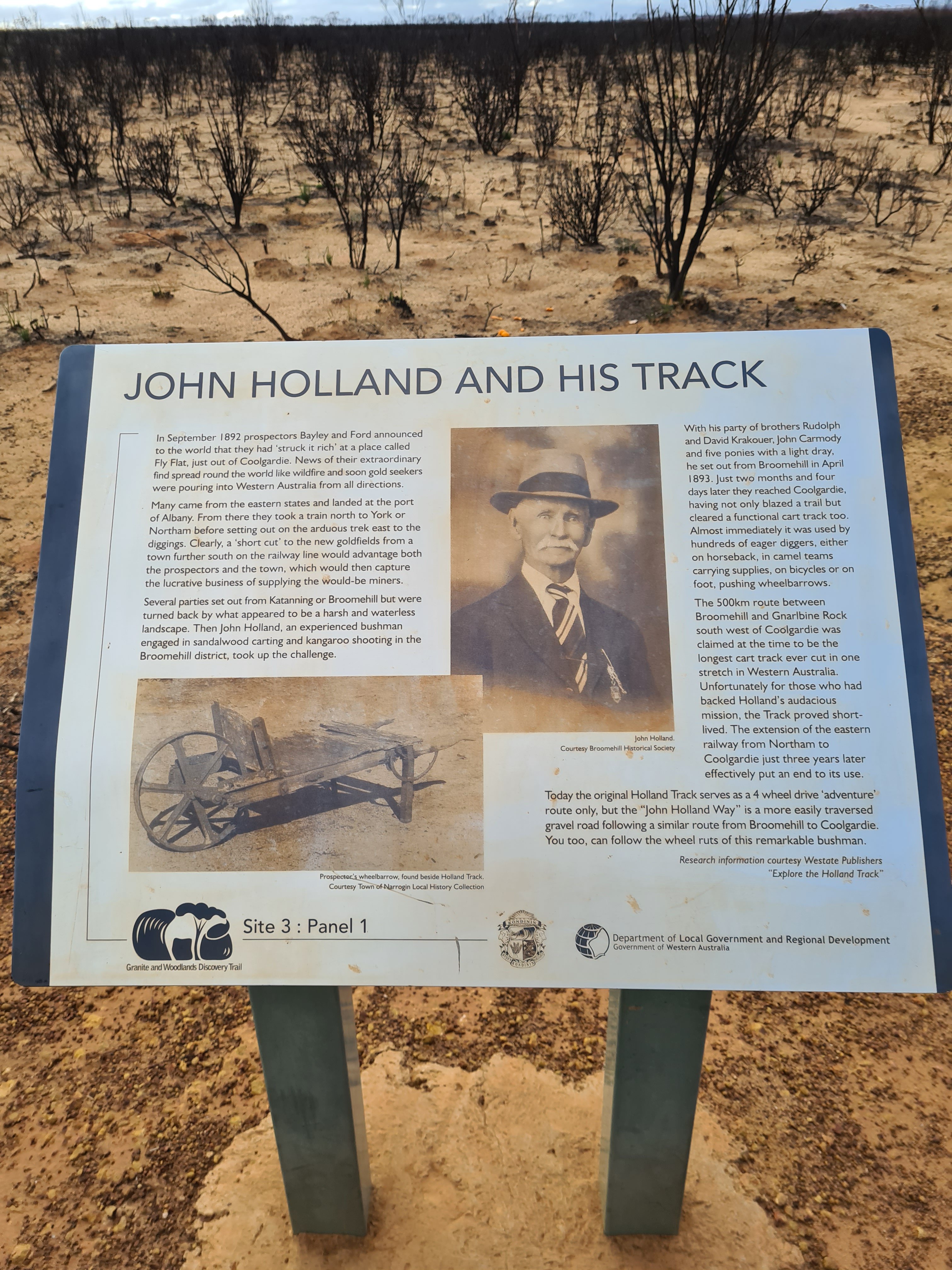 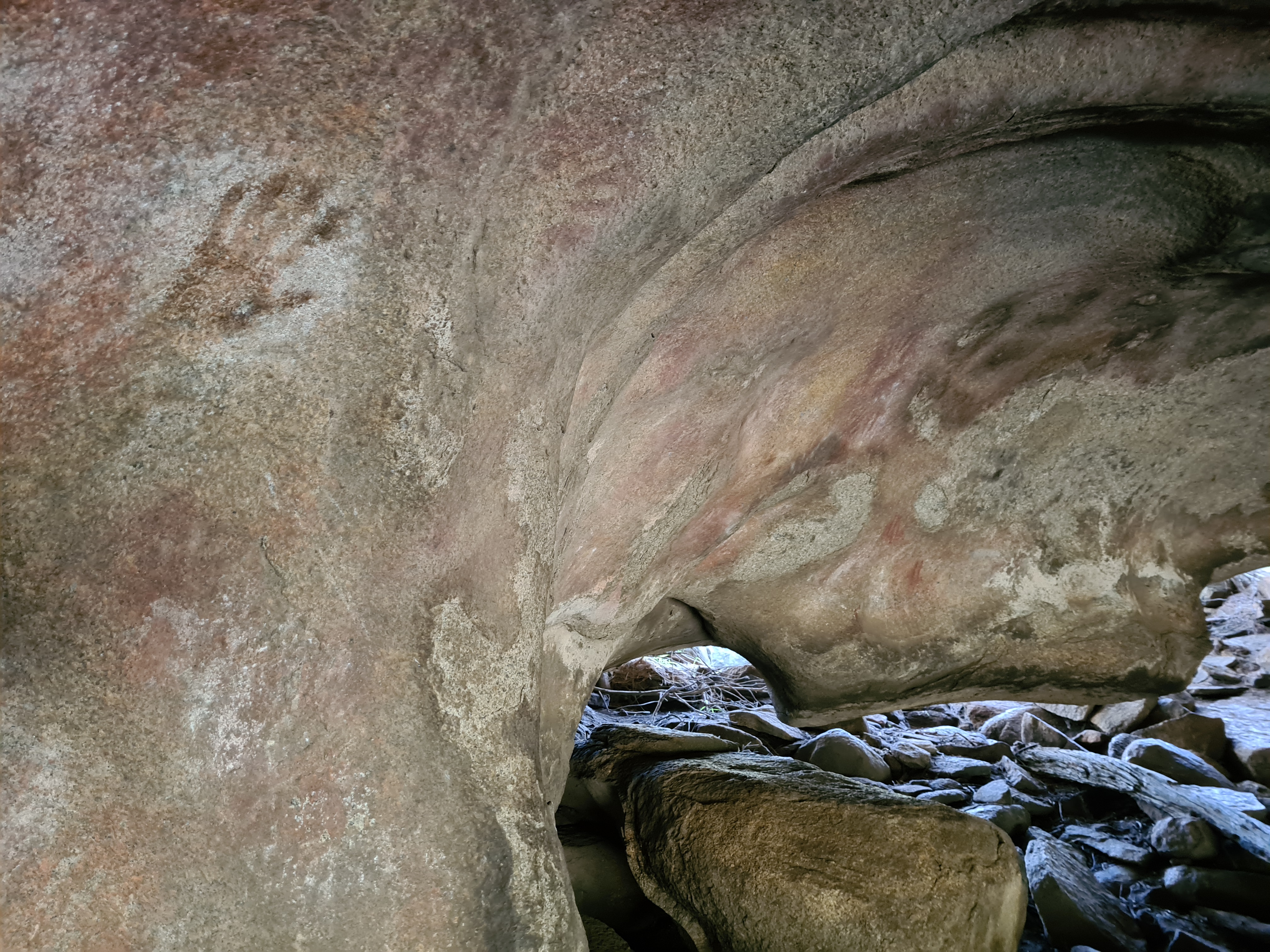