mikehzz said:
Be careful, is that a joke about declining mental health? The thought police will have an adverse reaction on here.
Click to expand...

I disagree, but I can't remember why? 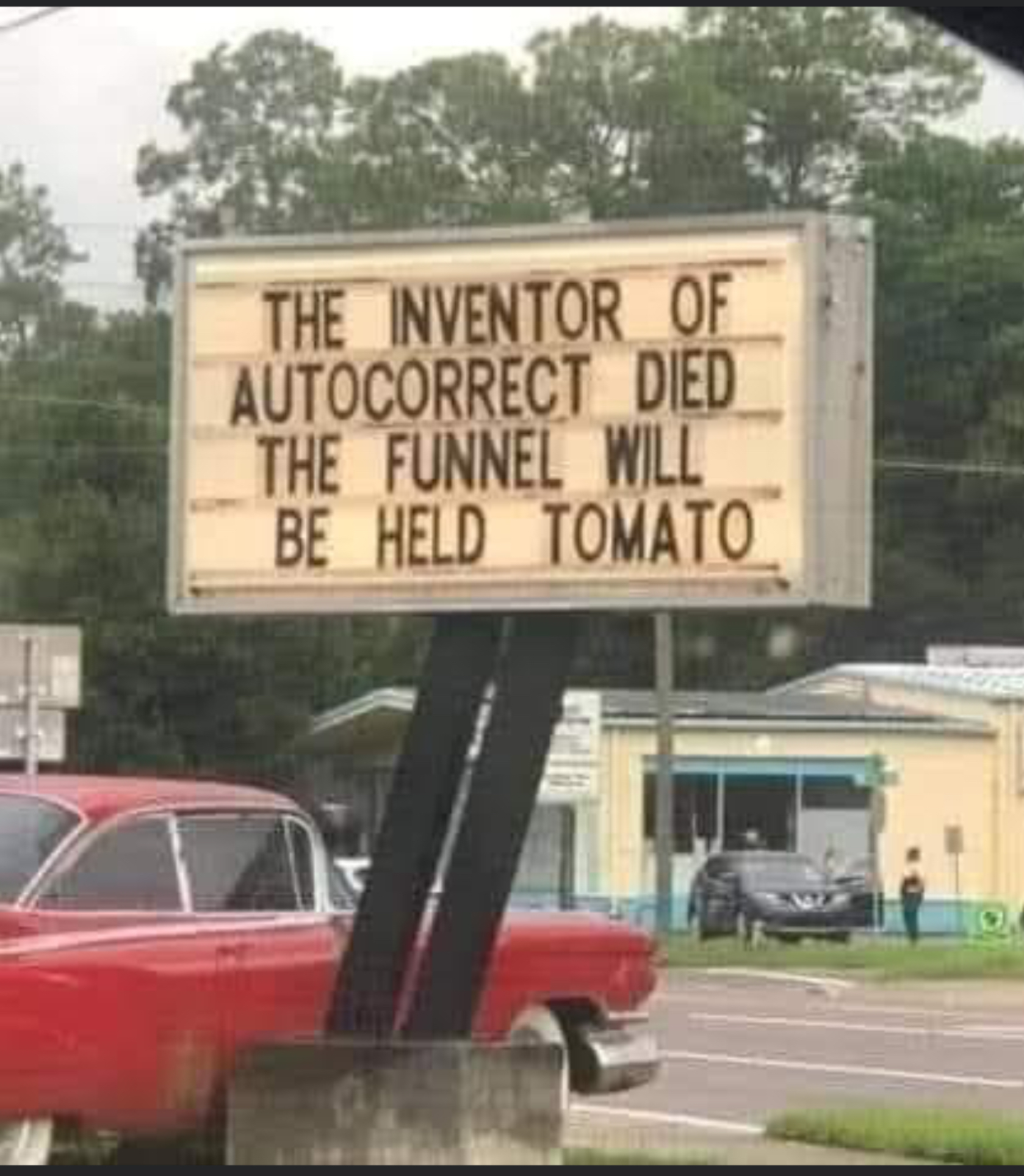 Marriage is like a deck of cards. When it starts you're all hearts and there's a diamond, then when the gloss dulls you wish for a club and a spade.
C

Cruise ship had to dock in a port after a couple of days. 100 or so passengers have covid. Sure it's safe as houses. What a joke. Ha ha ha ha ha.
B

This guy and his wife are hilarious. He takes the piss out of LR, Toyota and himself. 32 mins of laughs. Gezus even the wife knows the 10 steps to diagnose her disco before driving to the supermarket every day. 2 fault dings on the dash is abnormal, and 1 fault ding is every day normal. She even scores well on the repair history quiz section. You have to check the fault codes regularly so that when it breaks down you know the list of normal faults ( like CPU bus error) from the new ones that might be causing it to break down this time. You can save a fortune in towing costs if you check fault codes regularly and get to know the worst ones that might cause the breakdown on the side of the road this time.

He has become a psychologist for LR owners all over the world.

He should join earth LOL.

That's quite a LR sales ad. I mean non sales ad. Or was it an ad for test equipment and LR just happened to be the test case. I dunno, but I learnt a lot about LR. It's good to see some optimistic people though. They love their car.

I can recognise that star system, bottom left,above the w, 2nd up. Dont know what that dark blob is on the right. Is it a Sasquatch?
Last edited: Jul 17, 2022 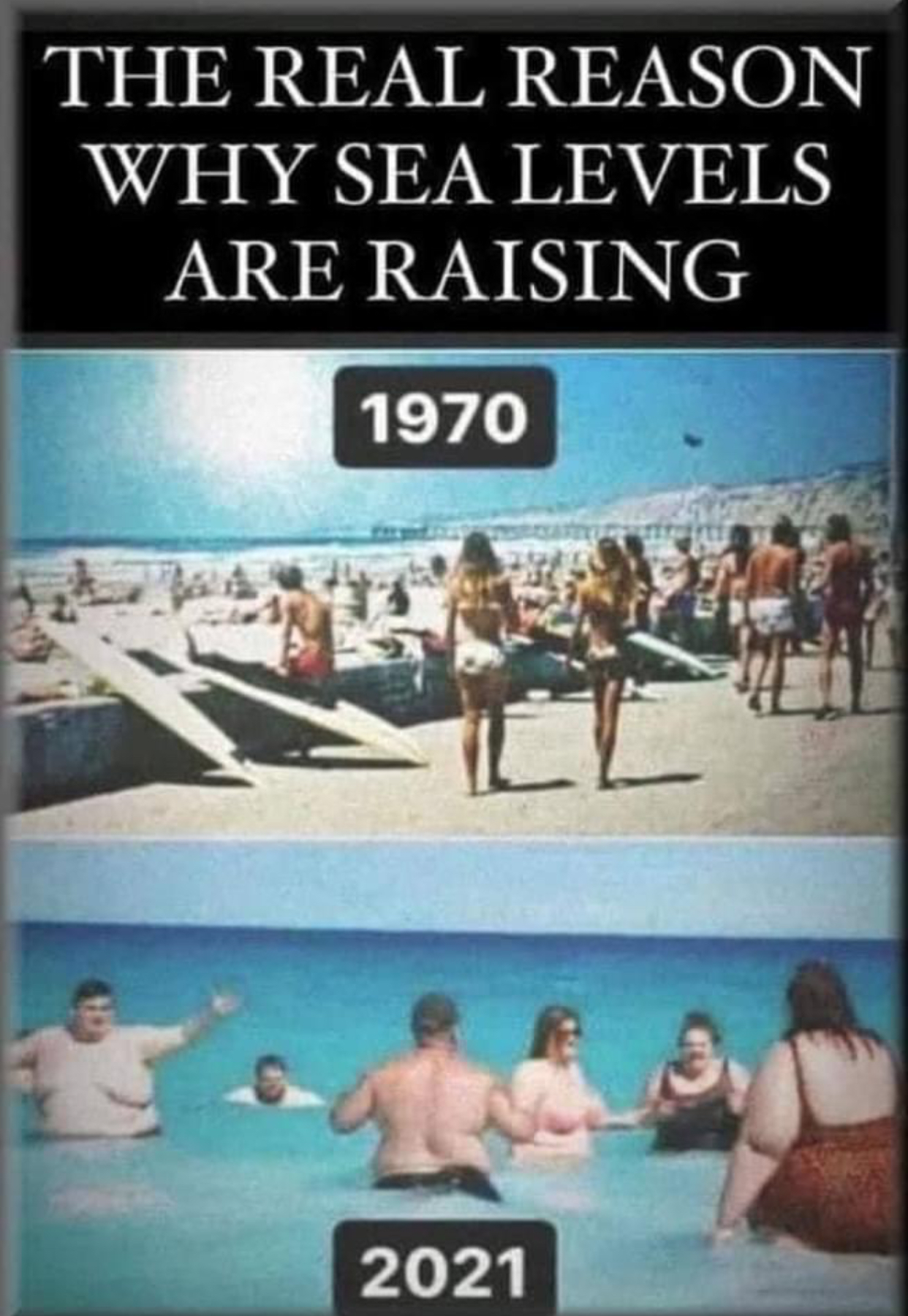 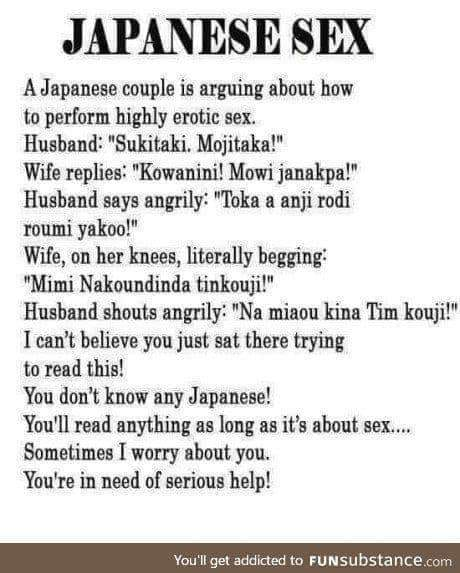 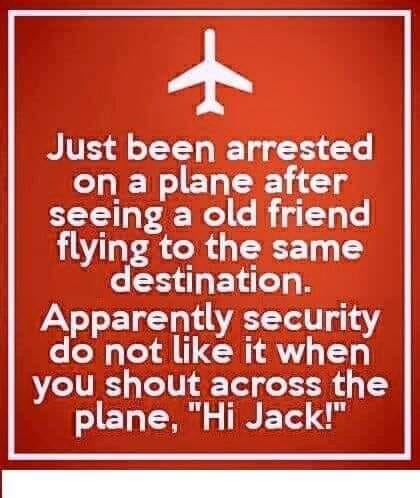 A little boy goes to his father and asks, “Daddy, how was I born?”
The father answers,
“Well, son, I guess one day you will need to find out anyway! Your mum and I first got together in a chat room on Yahoo. Then I set up a date via e-mail with your mum and we met at a cyber-cafe. We sneaked into a secluded room, and googled each other. There your mother agreed to a download from my hard drive. As soon as I was ready to upload, we discovered that neither one of us had used a firewall, and since it was too late to hit the delete button, nine months later a little Pop-Up appeared that said: 'You've got male!'”

@dirvine your on a roll today !! 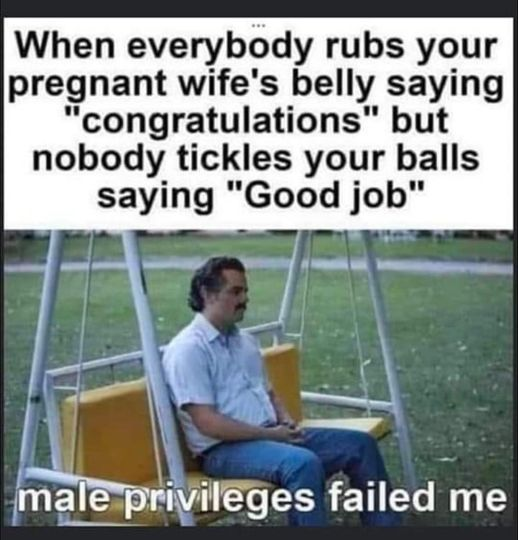 Yes Discomatt on a roll in many ways!!! 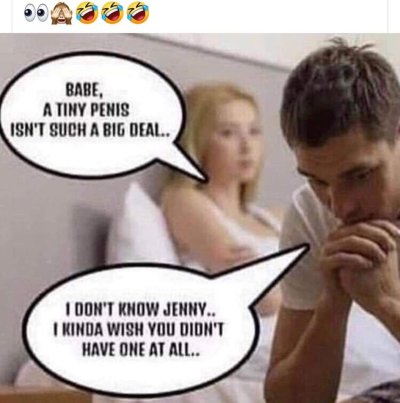 The Geography of a Woman as she ages:
Between 18 and 22, a woman is like Africa .
Half discovered, half wild, fertile and naturally Beautiful!
Between 23 and 30, a woman is like Europe.
Well developed and open to trade, especially
for someone of real value.
Between 31 and 35, a woman is like Spain.
Very hot, relaxed and convinced of her own beauty.
Between 36 and 40, a woman is like Greece.
Gently aging but still a warm and desirable place to visit.
Between 41 and 50, a woman is like Great Britain.
With a glorious and all conquering past.
Between 51 and 60, a woman is like Israel.
Has been through war, doesn't make the same mistakes twice,
and takes care of business .
Between 61 and 70, a woman is like Canada.
Self-preserving, but open to meeting new people.
After 70, she becomes Tibet.
Wildly beautiful, with a mysterious past and the wisdom of the ages. An adventurous spirit and a thirst for spiritual knowledge.
THE GEOGRAPHY OF A MAN
Between 1 and 100, a man is like North Korea and Russia.
Ruled by a pair of nuts!
You must log in or register to reply here.
Share:
Facebook Twitter Reddit Pinterest Tumblr WhatsApp Email Share Link
Top