I have been offered this....

No info yet. Other than a trusted advisor knows the owner / truck.
More info as it comes to hand.
Would this be a 1HZ ? 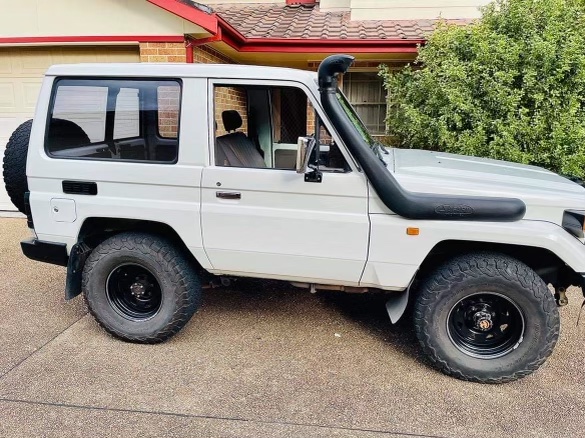 1HZ. NA
315,000klm
3rd owner (last 13 years)
92 model.
Pump / injectors / LSD and CV's done recently.
Apparently in good nick for what it is.
No good for me, but a very rare and interesting truck. It's a proper 70, not a Bundera...
Owner is going to take advantage of the crazy prices at the moment (fair play to him) Think circa 30k
It's in NSW
It will be advertised on CarSales in the next week or so if anyone wants to keep an eye out for it.
NOTE: I can not source any further info than I have listed above.

Bundera had the plastic lid on the back. I had one briefly as a work car. Was indestructible but had the turbo taken out of it. Wouldn't pull the skin off a custard.

Yup. I suspect this N/A 1HZ would be as slow as a wet week. But I also bet it'll still be trucking at 500,000 klm. I think it would make a good truck for someone. But not me, as I need something capable of long days in the saddle / big distance, which I suspect this would not be great for. Owner said so too..

70 series shorty early 90’s - they called were a noddy wagon because the heavy engine up front made them bounce down the road.

It is either a BJ70 or FJ70 with an engine conversion

cam04 said:
70 series shorty early 90’s - they called were a noddy wagon because the heavy engine up front made them bounce down the road.
Click to expand...

Actually it should have plenty of grunt in a SWB. It would be far lighter than a wagon. The dreaded rust was the main enemy in that era!

phs said:
It is either a BJ70 or FJ70 with an engine conversion

That was the original series. Then there was the hilux based bundera, then there was also the PZ70 (1PZ 5 cyl diesel), then finally they did a HZ70 for the very last ones in the early 90’s before they were discontinued here - if I remember correctly.

It looks very tidy for the age. I would be paying special attention to all the lower areas for any rust or rust repairs. That is definitely the killer. Having a 1HZ would make it a giant killer in my opinion. My first 4Wd was a BJ40 with the 3.0 litre 4 cylinder diesel. Great truck and engine but, to have much the same with a 1HZ is the stuff dreams are made of.
I would love one of those with the right gear on it!

cam04 said:
That was the original series. Then there was the hilux based bundera, then there was also the PZ70 (1PZ 5 cyl diesel), then finally they did a HZ70 for the very last ones in the early 90’s before they were discontinued here - if I remember correctly.
Click to expand...

The bundera RJ70 was the local jap model the

BJ/FJ70 was the heavy duty version designed for Australia

was super slow rolling 33x12.5s, it would see hill the the A1 head out southgippy way and would be flat out 110 at the bottom and be doing 65 by the top.

the 1hz would be a lot more drivable 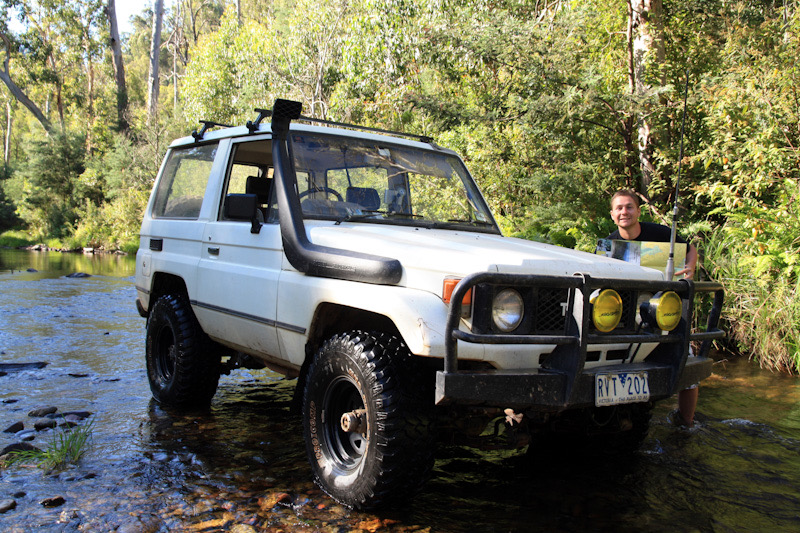 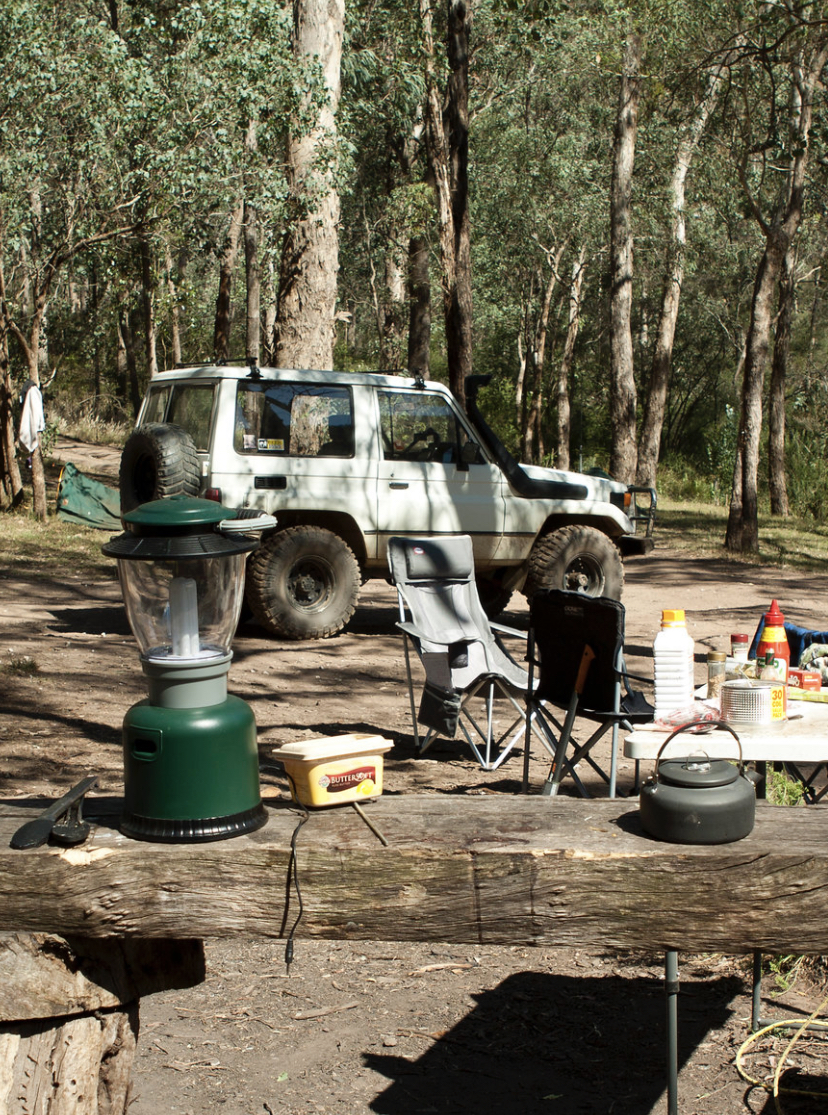 funny every Landcruiser we have owned we have sold for more than we purchased it for years later, same would go if we sold our 200
Last edited: Sep 14, 2021

We had a Bundera when I was a kid. I have a soft spot for the shortie cruisers, but unfortunately no money to buy one.

Awesome looking 70, the price is high though. It appears to be in great condition.