SLow arvo so thought I'd post up some pics from a wakeboarding weekend at a private lake we frequent, which was absolutely unreal on the count of the weather.
THe drive down I had my doubts as there was some rain in the forecast and low temps, but what we ended up with was absolutely no wind at all for almost the whole trip, low 20's in the day time, and down to around 3c at night (which was awesome rugged up when sleeping, if not for the toddler who wants to get up and play at 5am well before the sunrises *rolls eyes*)
Did not see another person, let alone boat, on the lake the whole 3 days.

It makes up for the last 2 trips where we had 20 knot + southerlies to contend with which made wakeboarding unenjoyable.

We didnt ride anywhere near as much as we should on the count of unfitness, but a lot of staring at the glass with a rum in hand by a fire which ran 24/7.

still reeling from how good conditions were! 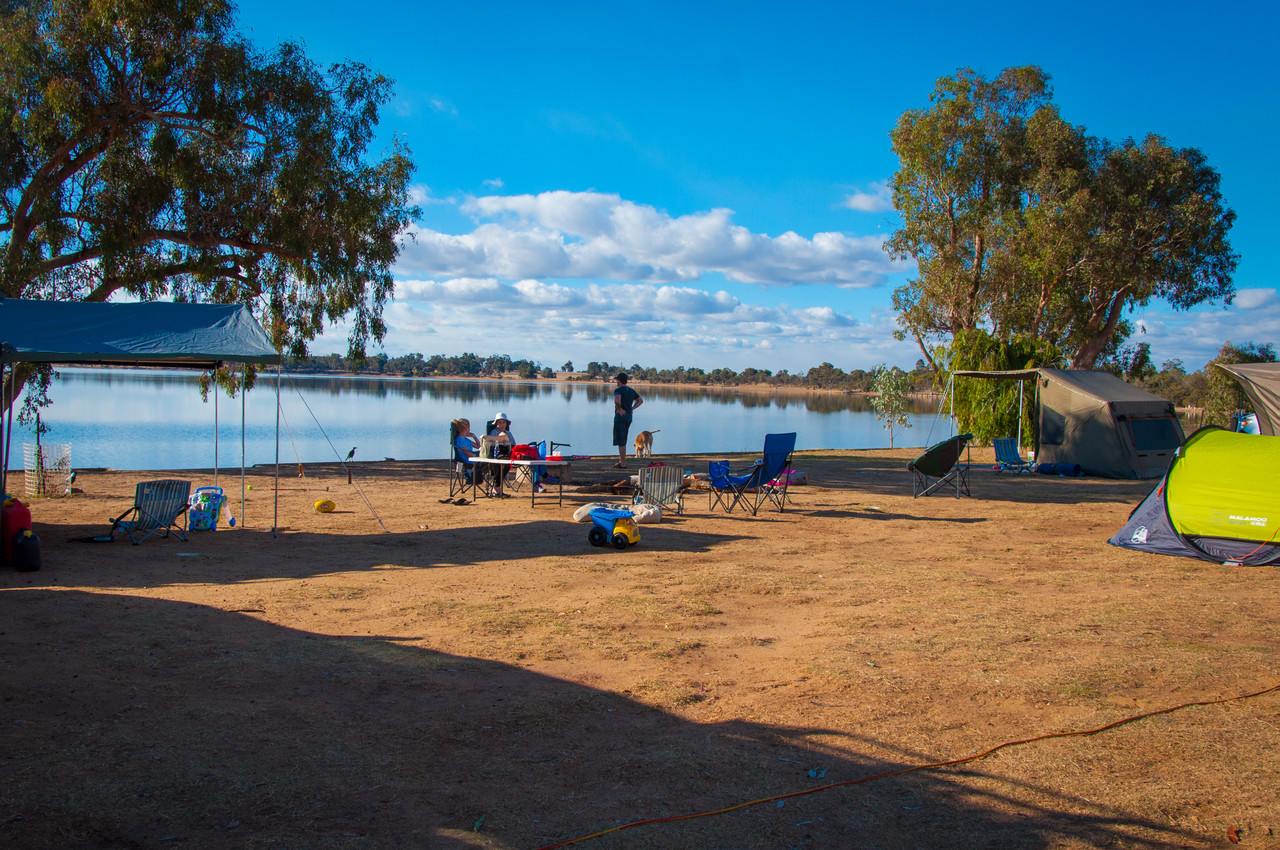 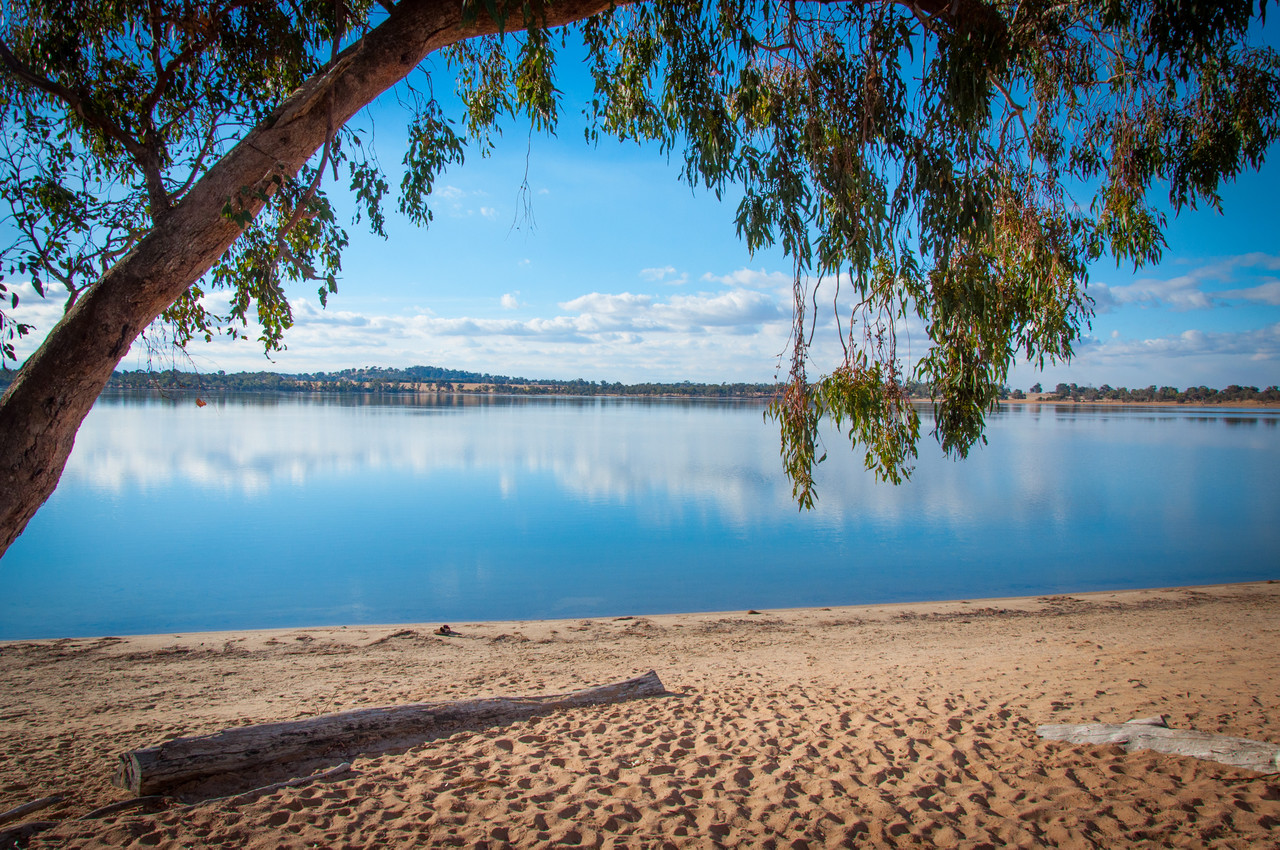 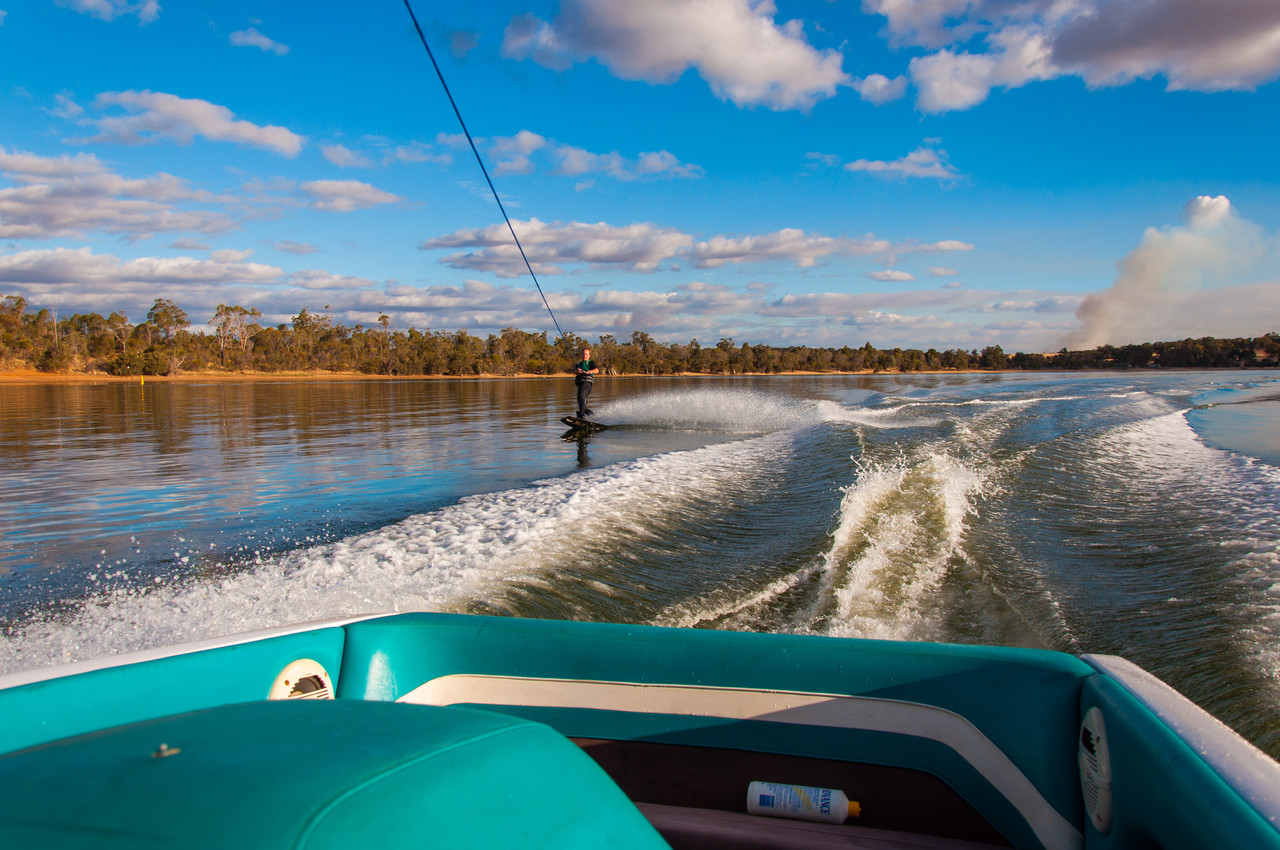 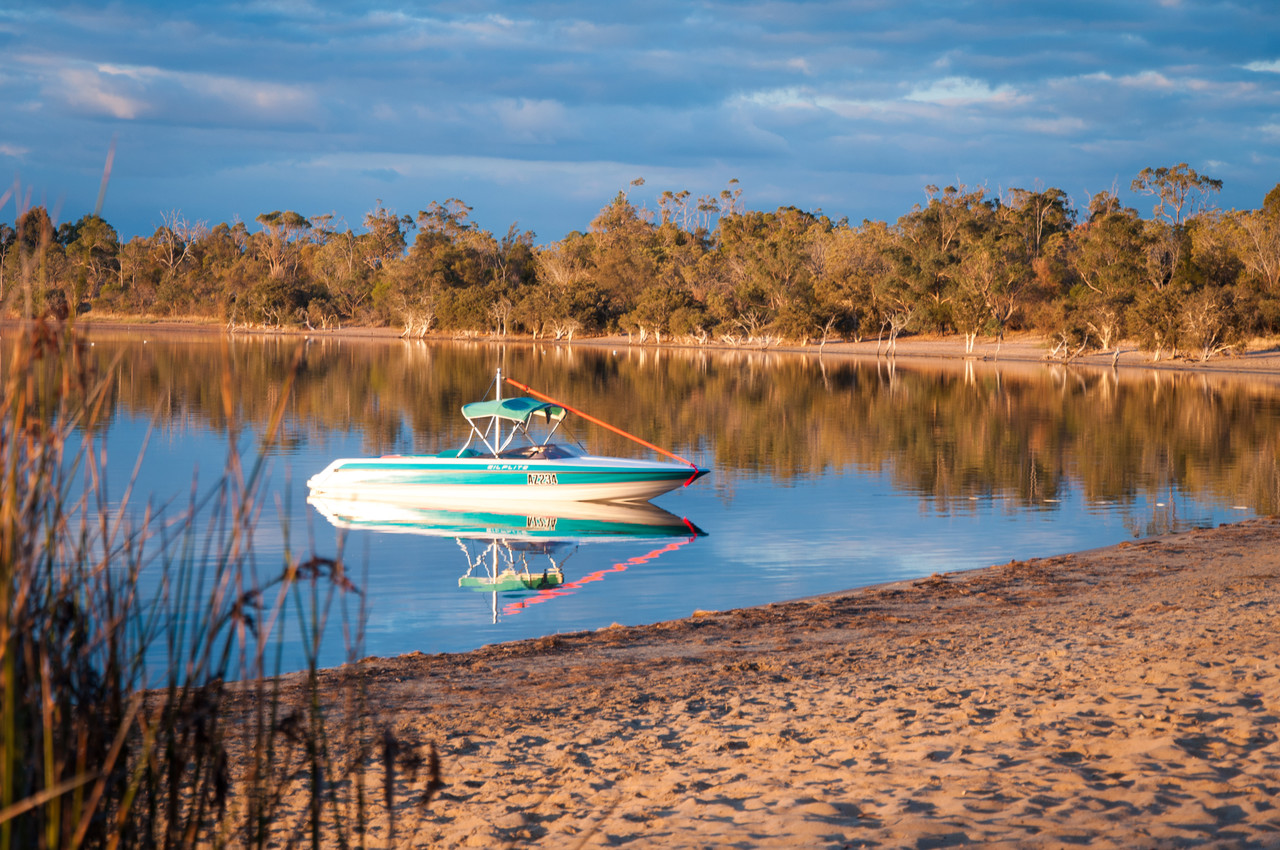 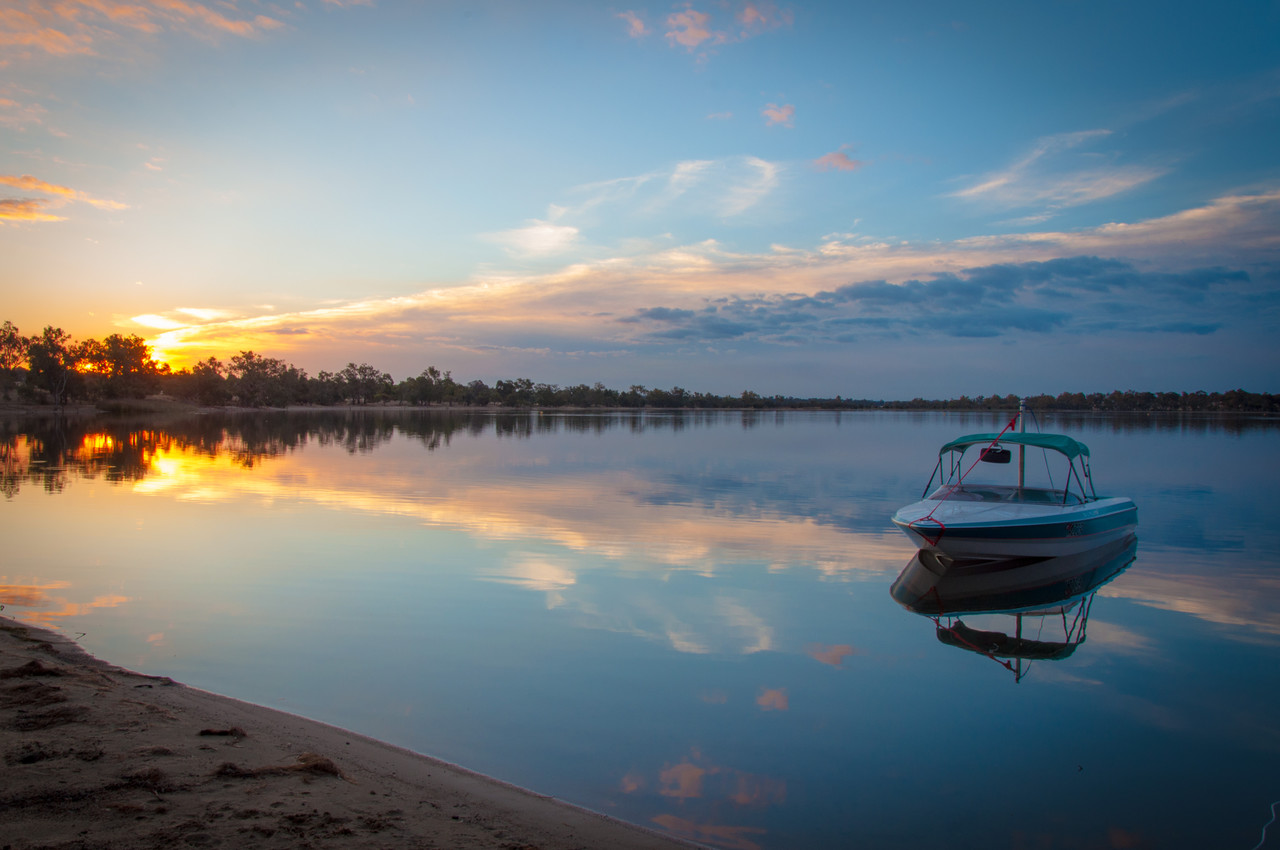 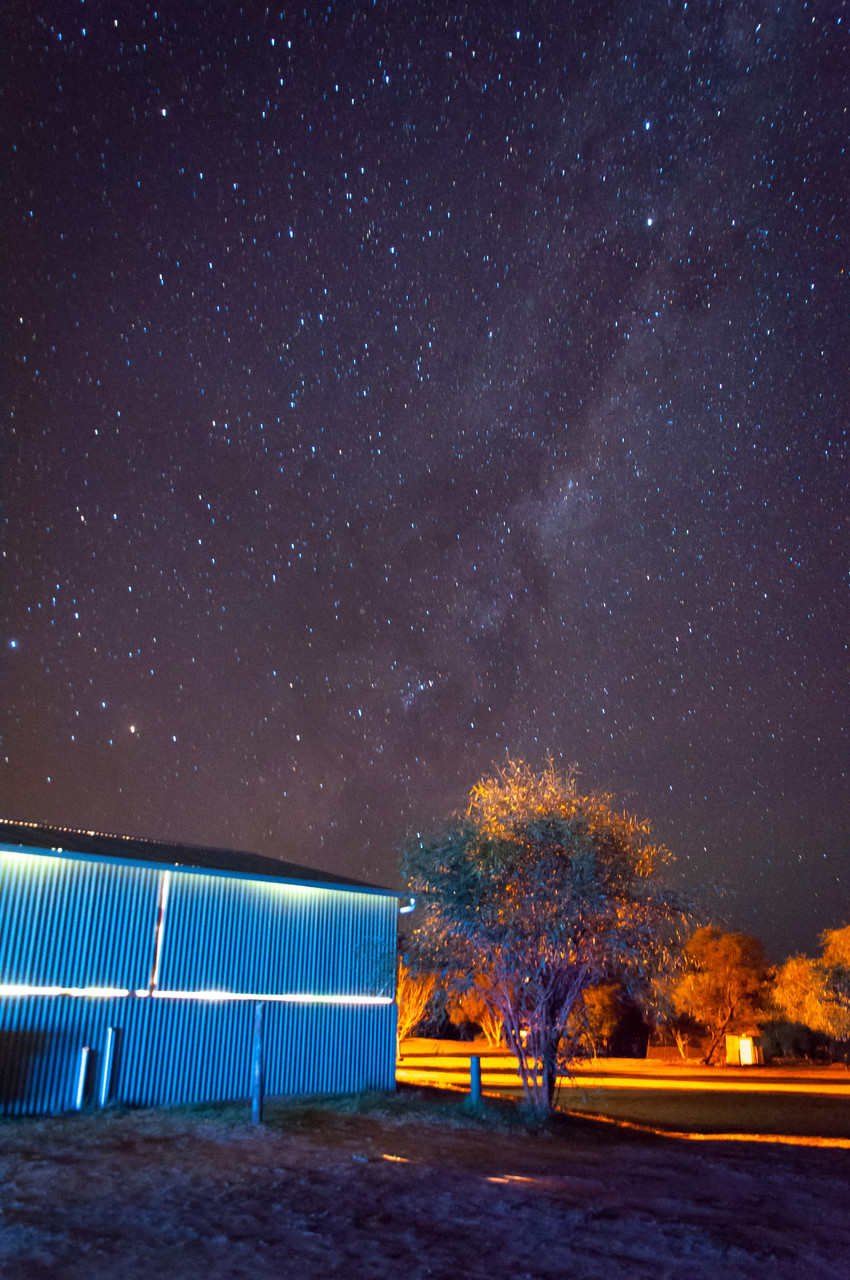 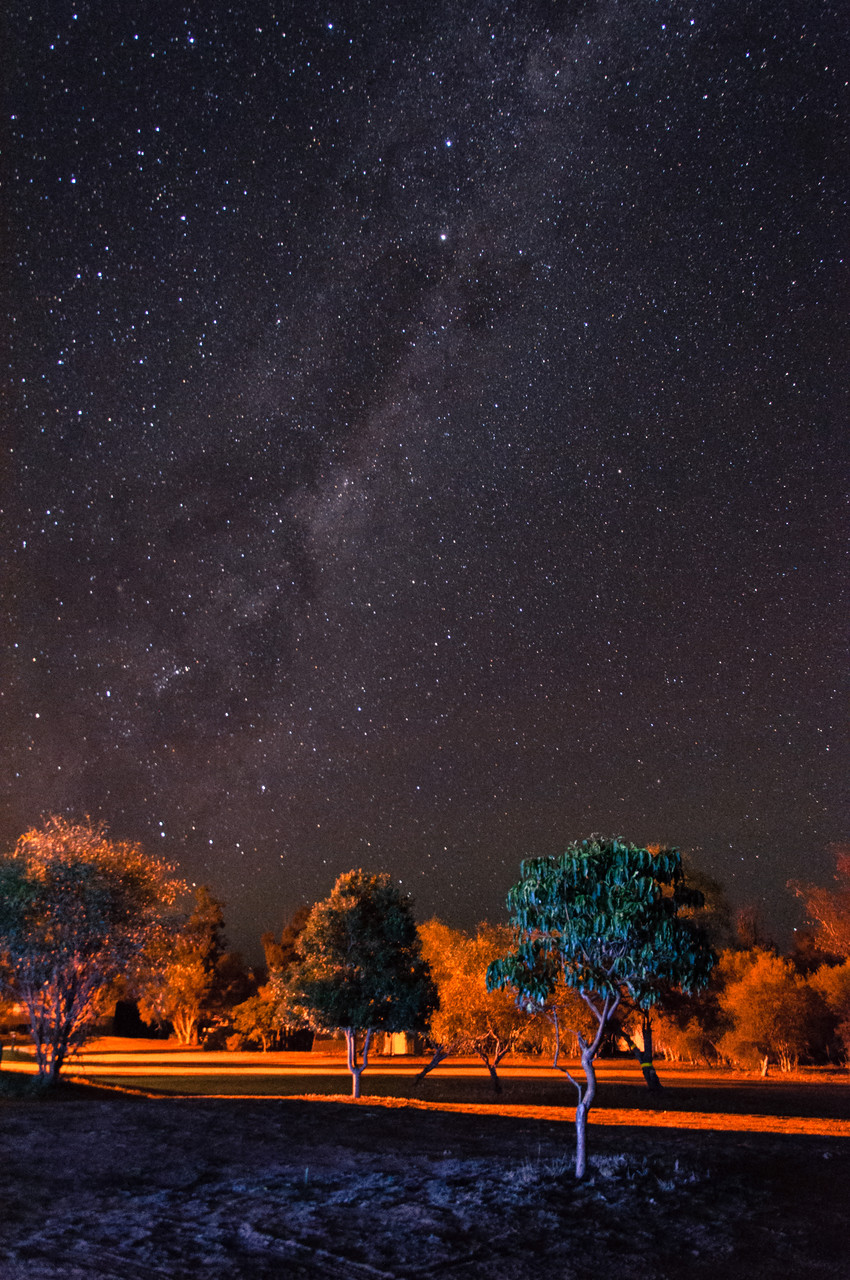 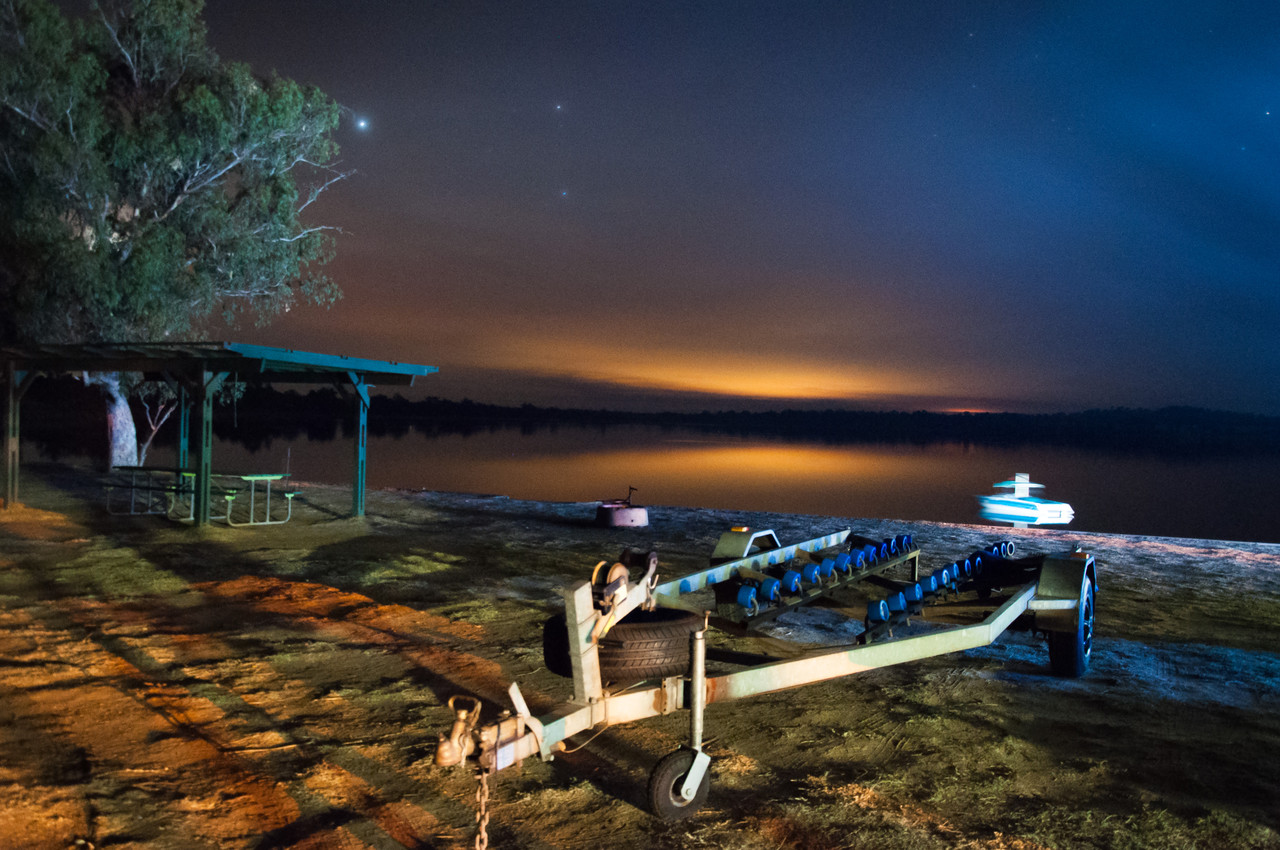 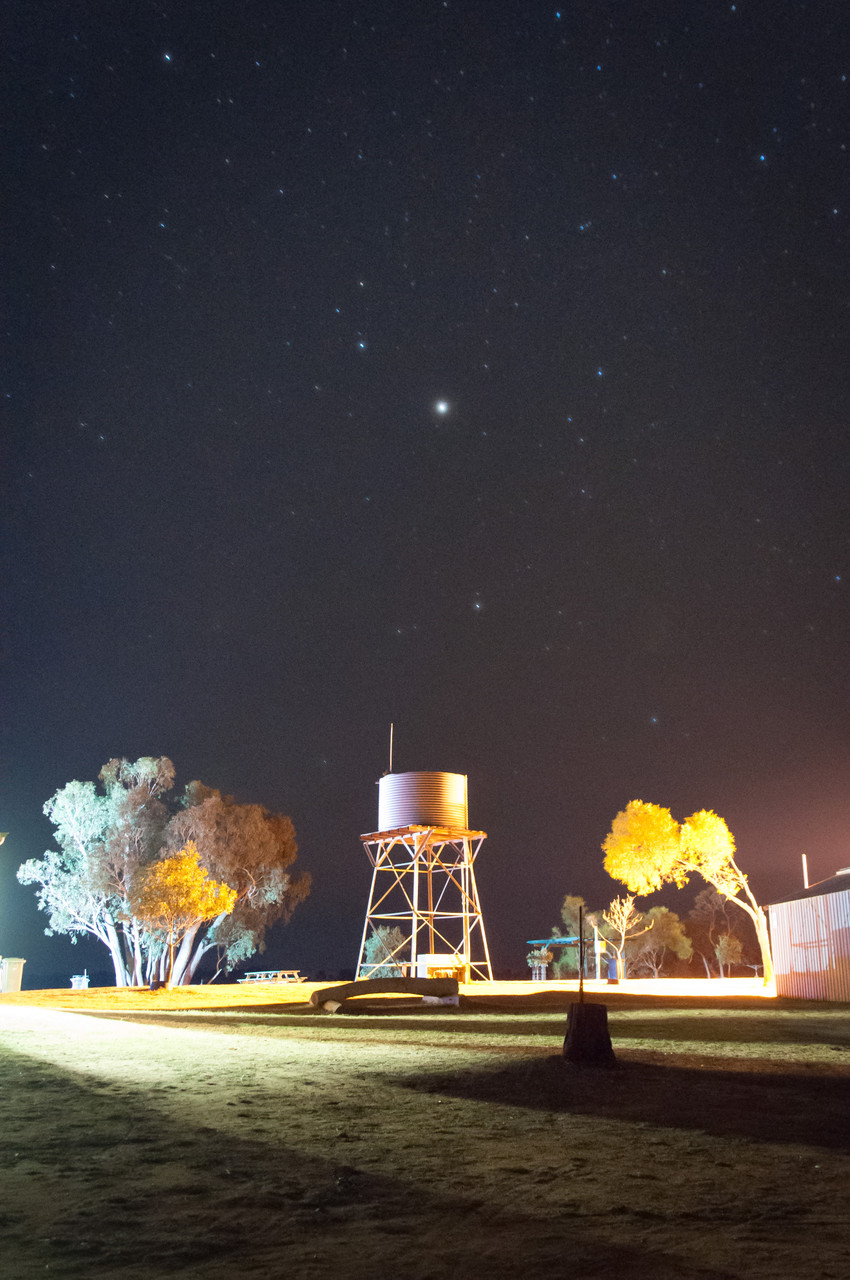 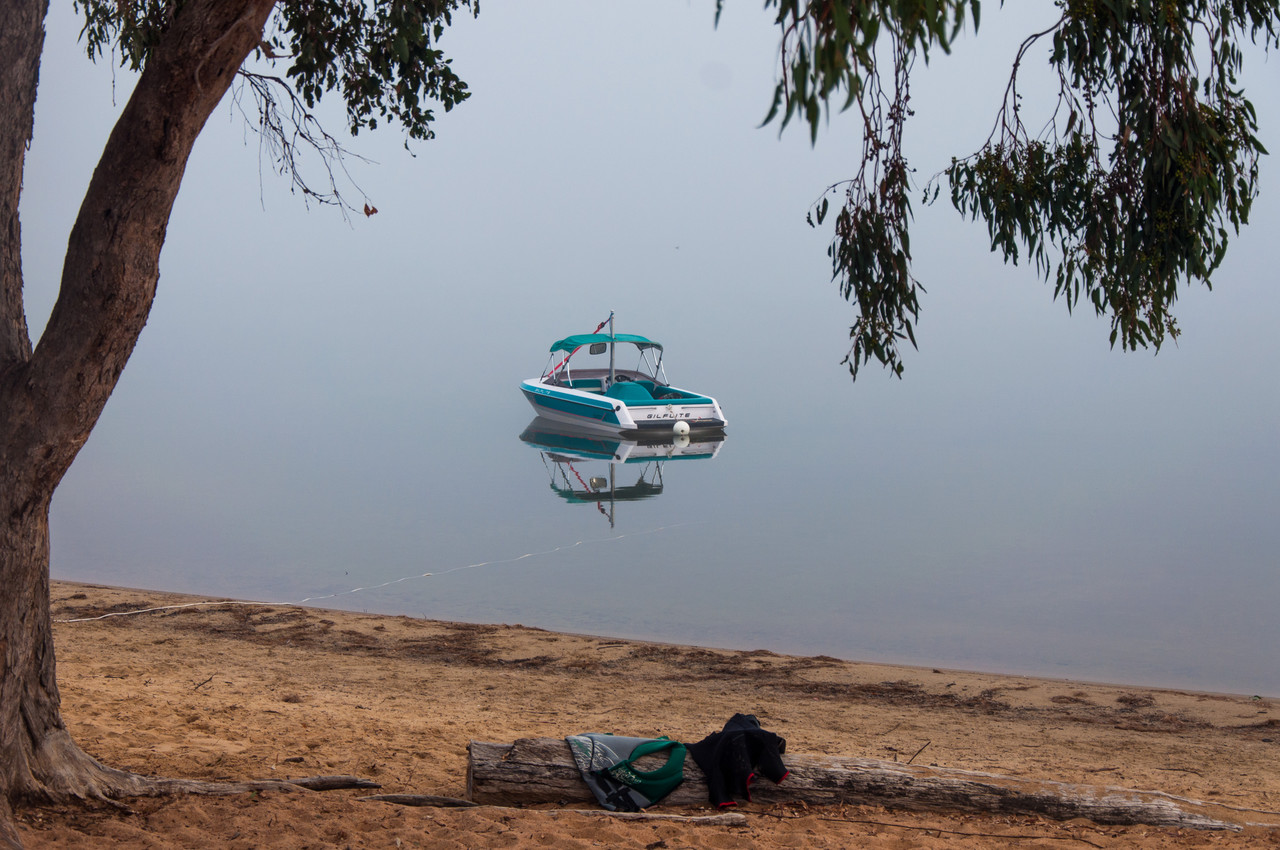 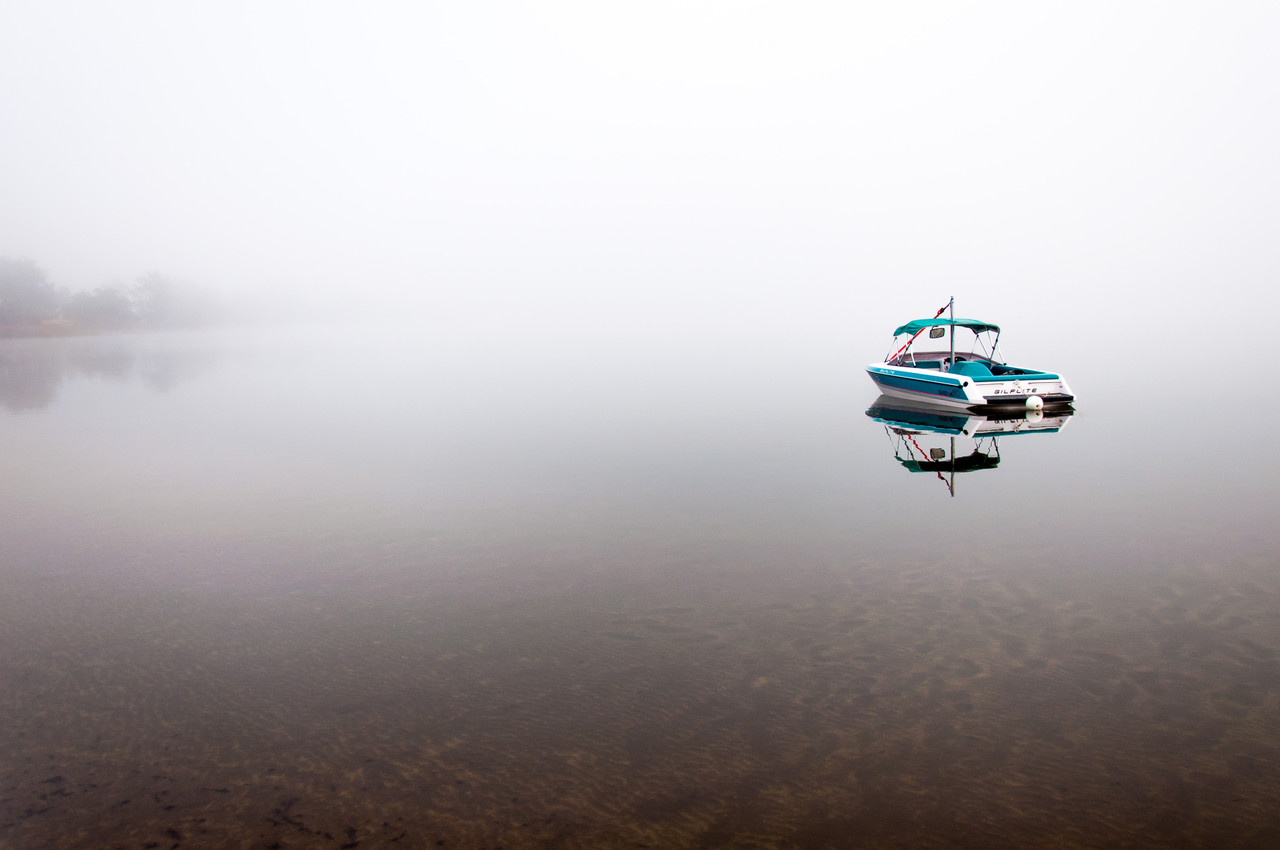 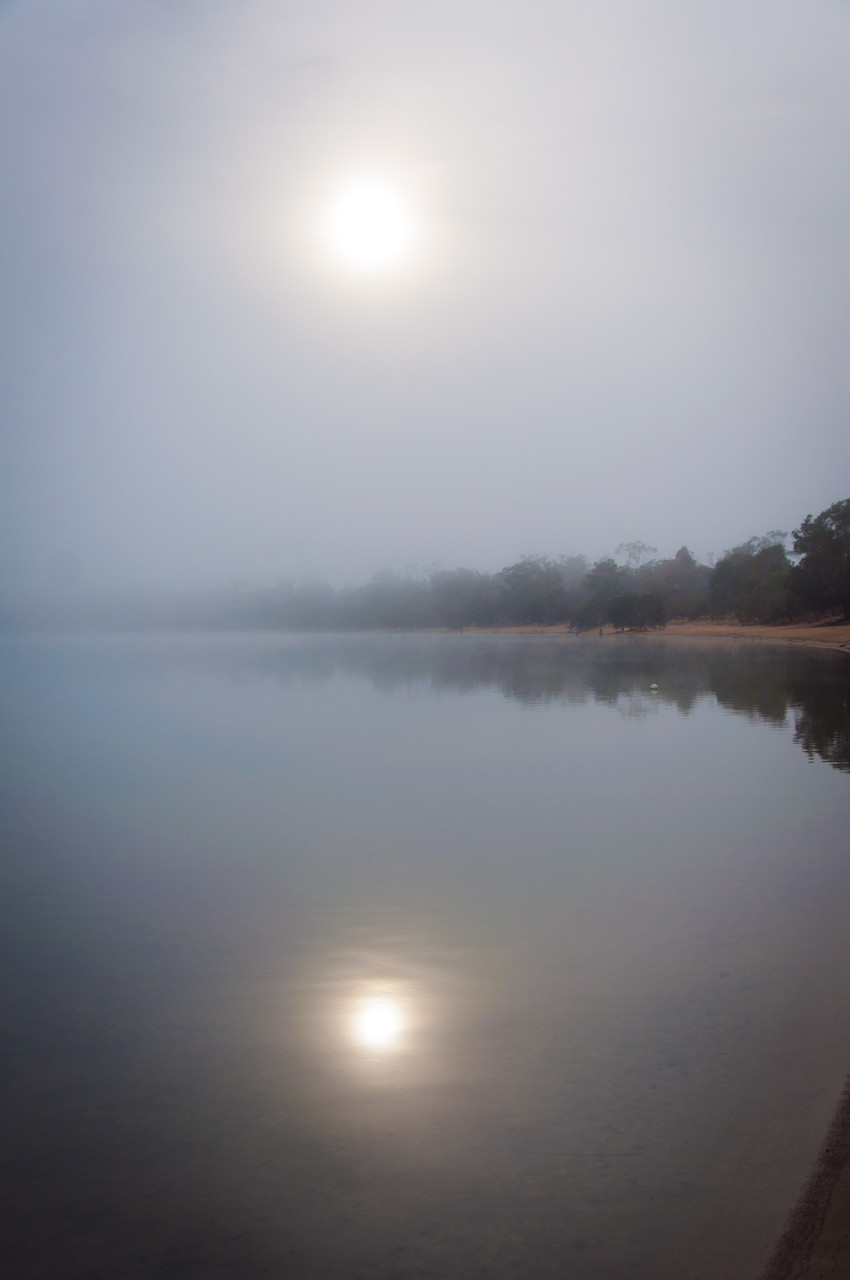 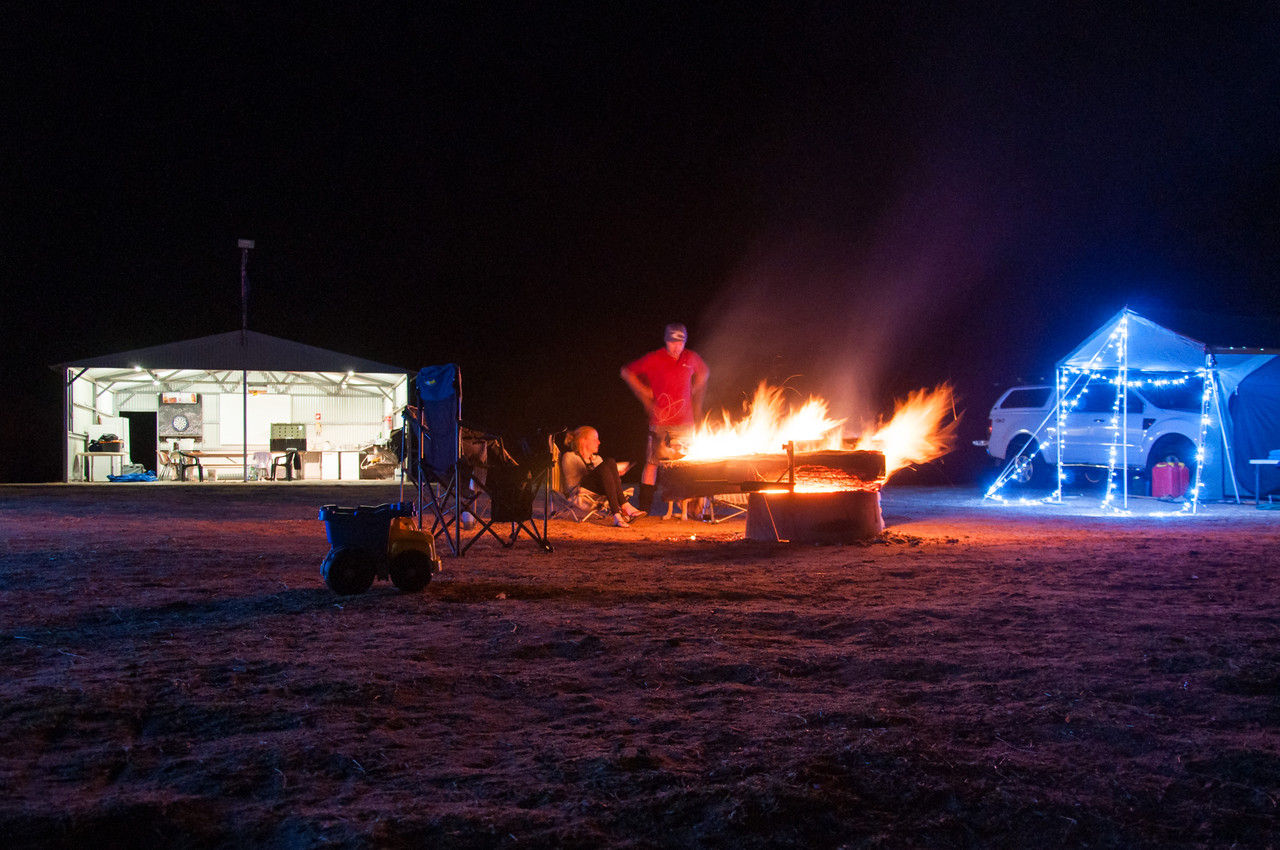 and my lad who can't get enough strawberries, bit young to get out on the water (though tantrum a plenty when prevented from staggering into the water).

The dog who melts. 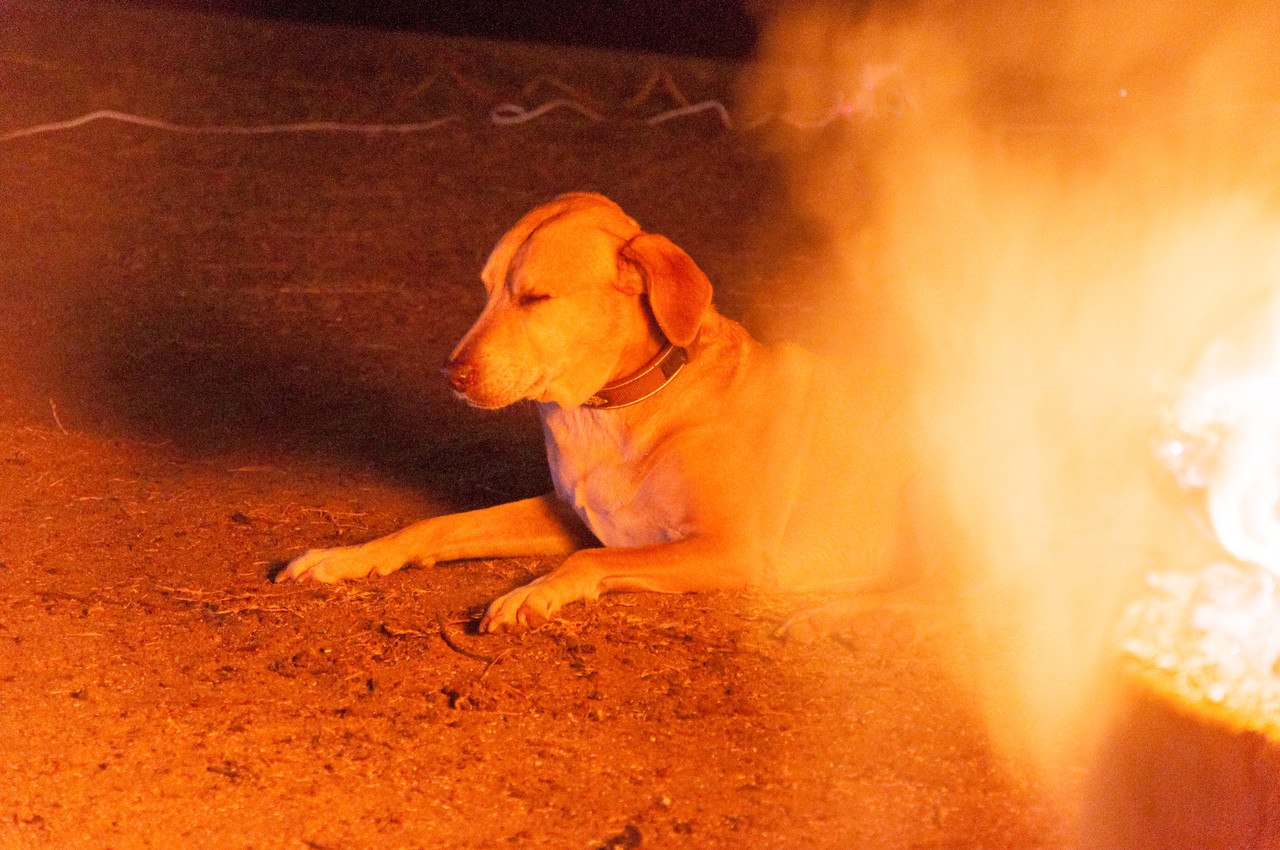 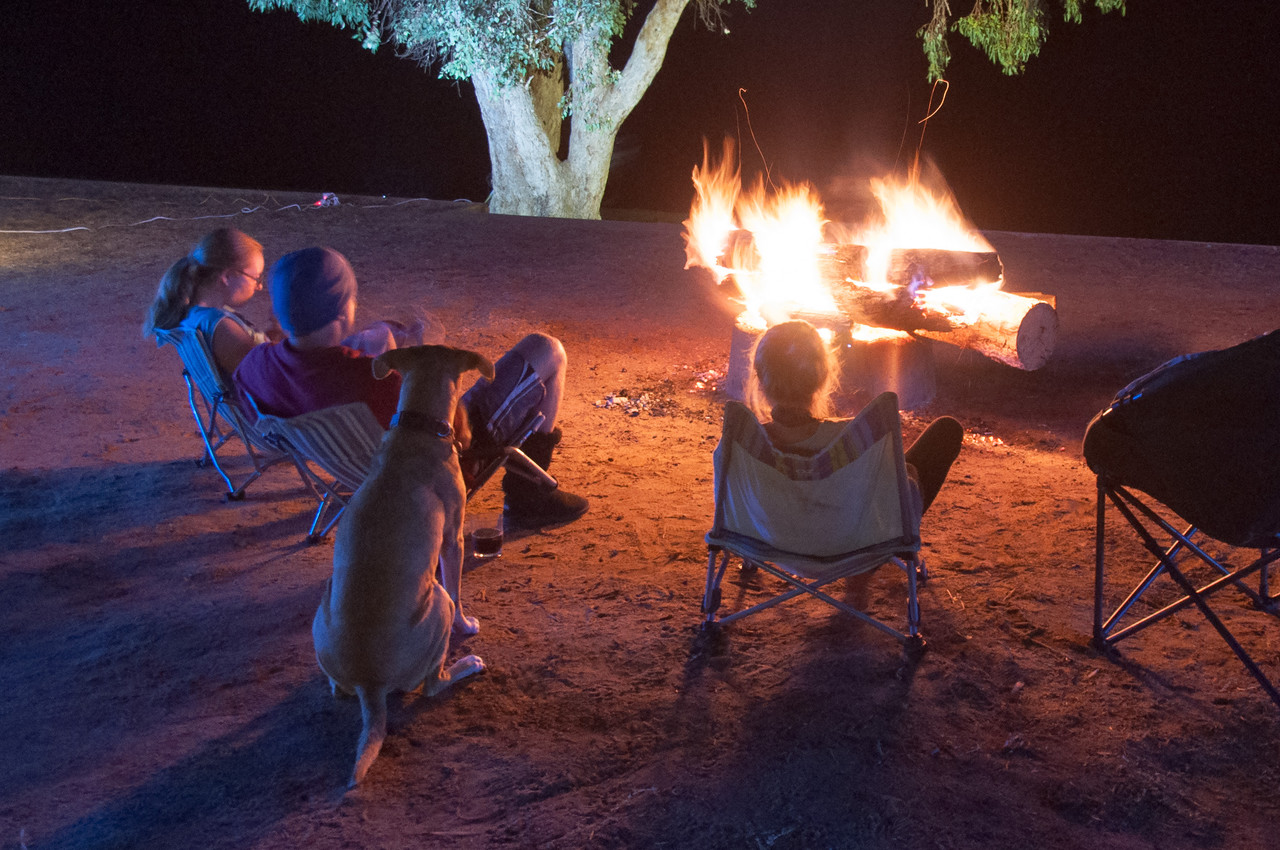