Hey all.
Just finished Australia day long w/end with a trip to wellington dam national park.
Met up with Stets, Nissan owner, Wayne, owner of ford 4x4 and Glen a Disco and fisrt time 4x4er.
Along with the passengers they brought with them and myself in an 80 series cruiser we set off from the quarry picnic site into the bush.
The tracks were mostly two wheel drive, well I think Stets and Wayne were most of the time, we had a full day driving through the beautifil country side.
Wayne managed to find us some hill climbs and mud holes (dried up ones) that would be pretty exciting come the winter months.
We stopped for lunch, bbq and a couple of coldies with what could only be described as the longest joke session I have ever heard.( maybe I dont get out enough)
Continued on our way and found more mud holes and hills than you could poke a stick at, still cleaning the dust out of my car a couple of days later.
Had a group photo at the end of the track before airing up and going our seperate ways.
All in all a fantastic day with a great group of people who made everyone feel welcome and very much at home.
Looking forward to the next trip.
Jigsaw.

Ps would also like to say that Glen the newbie did exceptionally well considering he has never done this sort of thing before.
Keep it up mate and you'll as good as everyone else with some expereince up your sleeve.
Last edited: Jan 27, 2009
S

it was a good day out wasnt it mate.

being the "big boy" of the day, i just had to try to do some harder stuff, still, noone got bogged, pity, i was looking forward to pulling out a toyo too
V

Get day guys, Thanks for the invite Stets. And great to meet new people, Greg, Glen and Tony.

and i forgot to take a camera

i cant believe bug didnt bite with me hitting on his wife......... bloody city folks lmfao

G-day Wayne
Mate will email you the pics if you like that I have to you and Stets and send you the address to my web site.
Yes it was a good day with some really nice people.
Greg
V

Sounds great mate, I'll Pm my email address in case you'd missed it the other day.

lmfao wayne, yeah tht post count thing is a bit rich, but i spose it slows down those would be spammers.

ya might wanna send me your email addy too mate, i cant find it anywhere

Hey Wayne
I posted the pics on photobucket as well under the name loonitunes
They are all there mate.
Having drama's getting the video I took posted on same site though.
Greg
Last edited: Sep 18, 2010 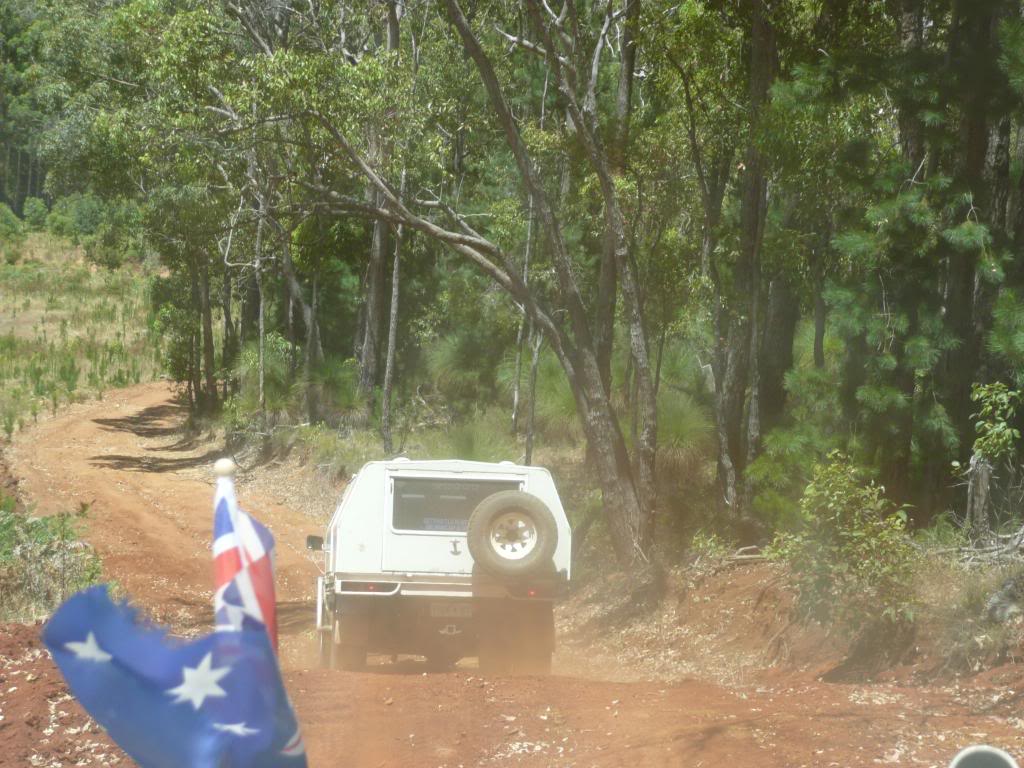 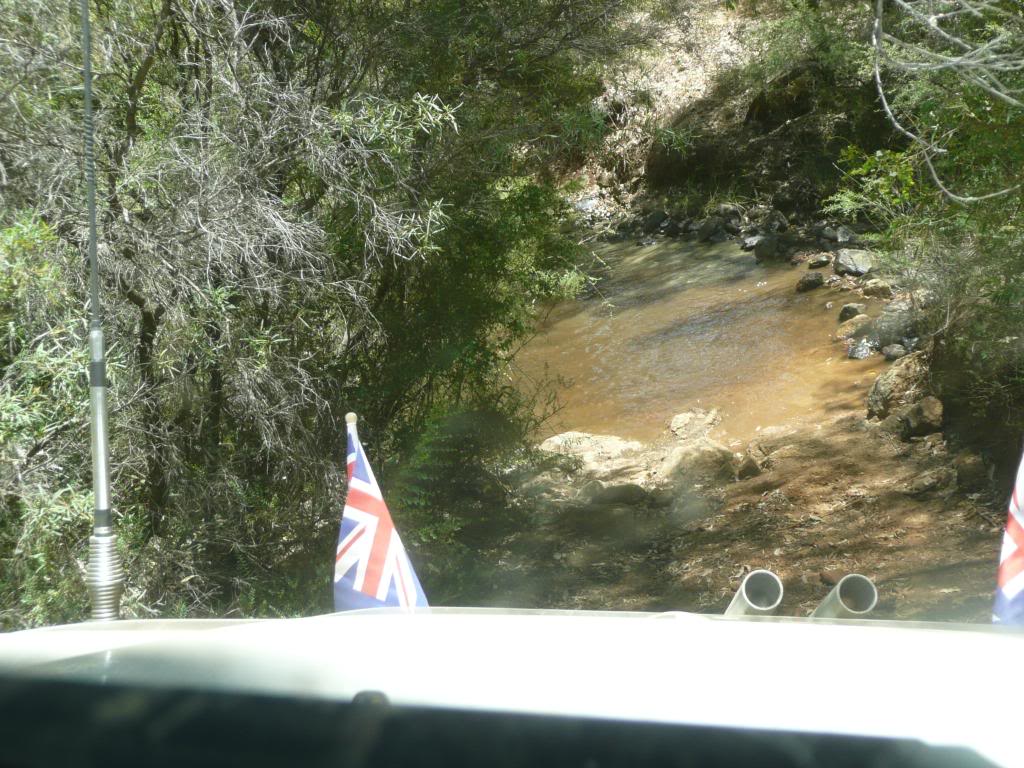 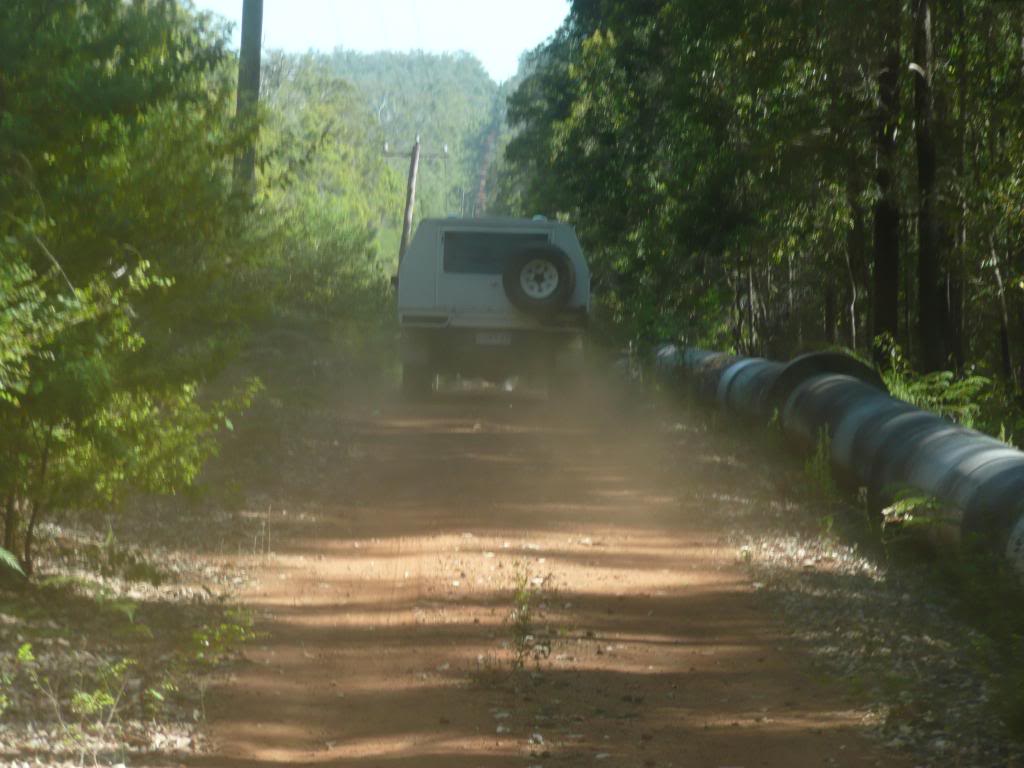 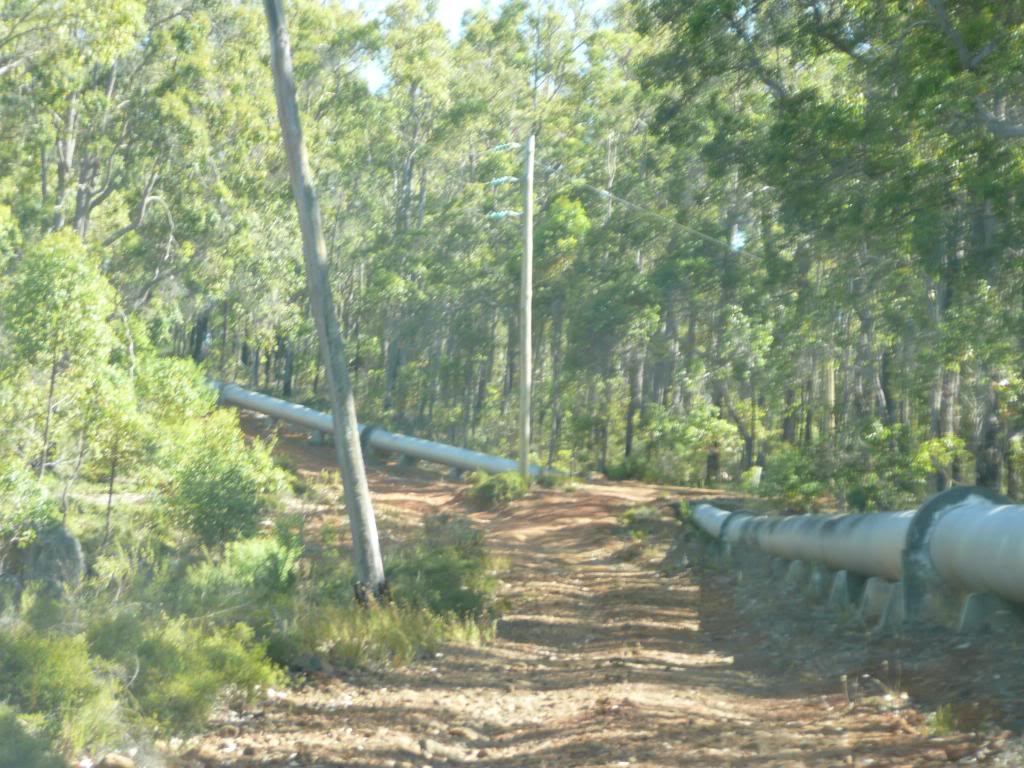 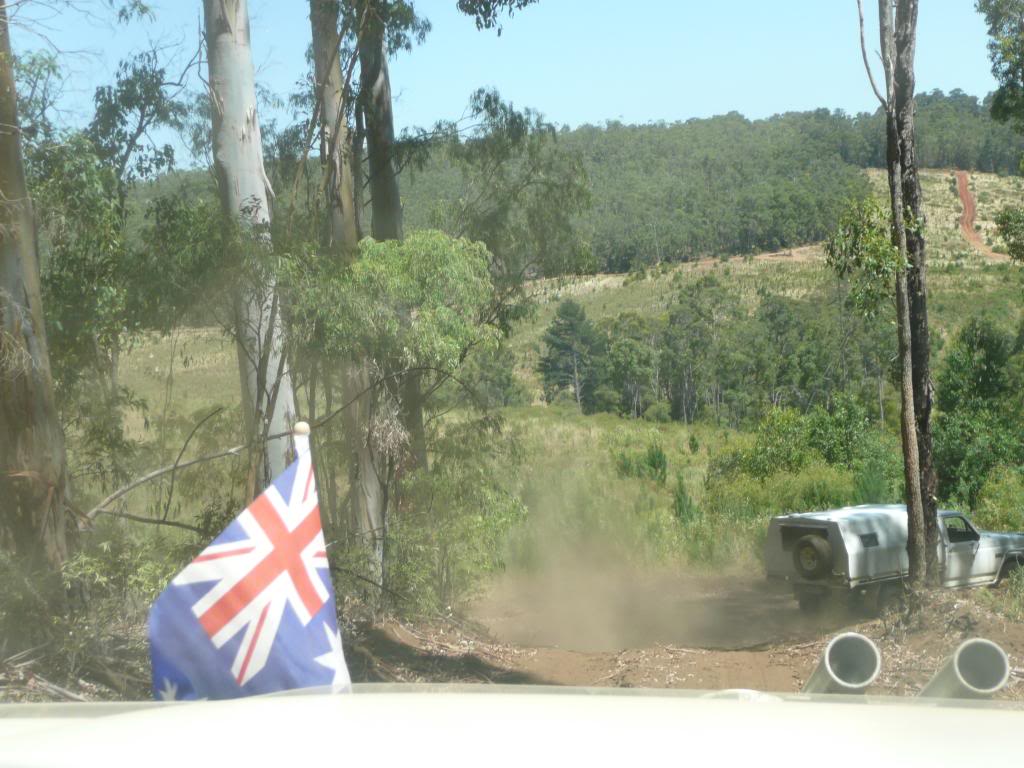 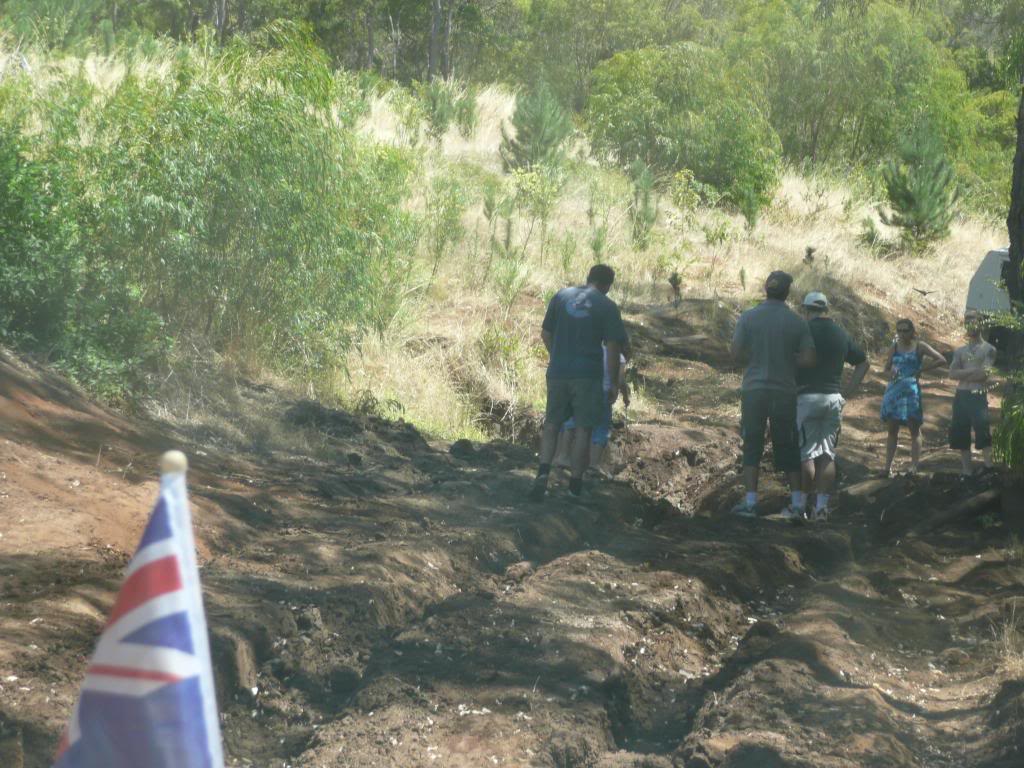 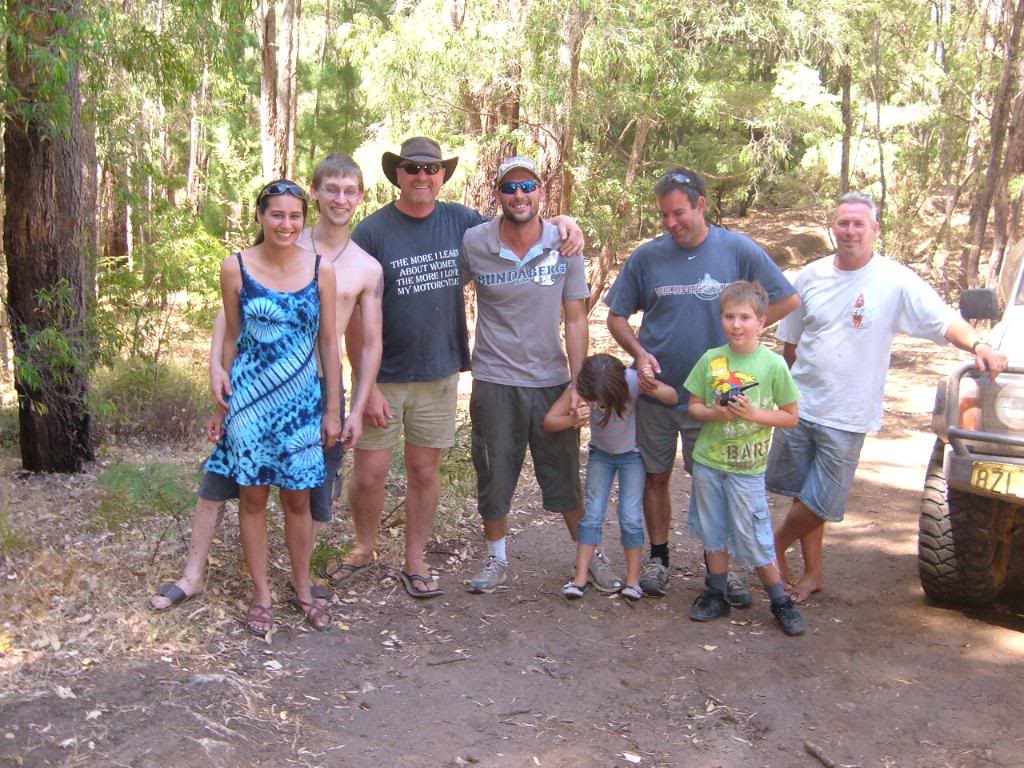 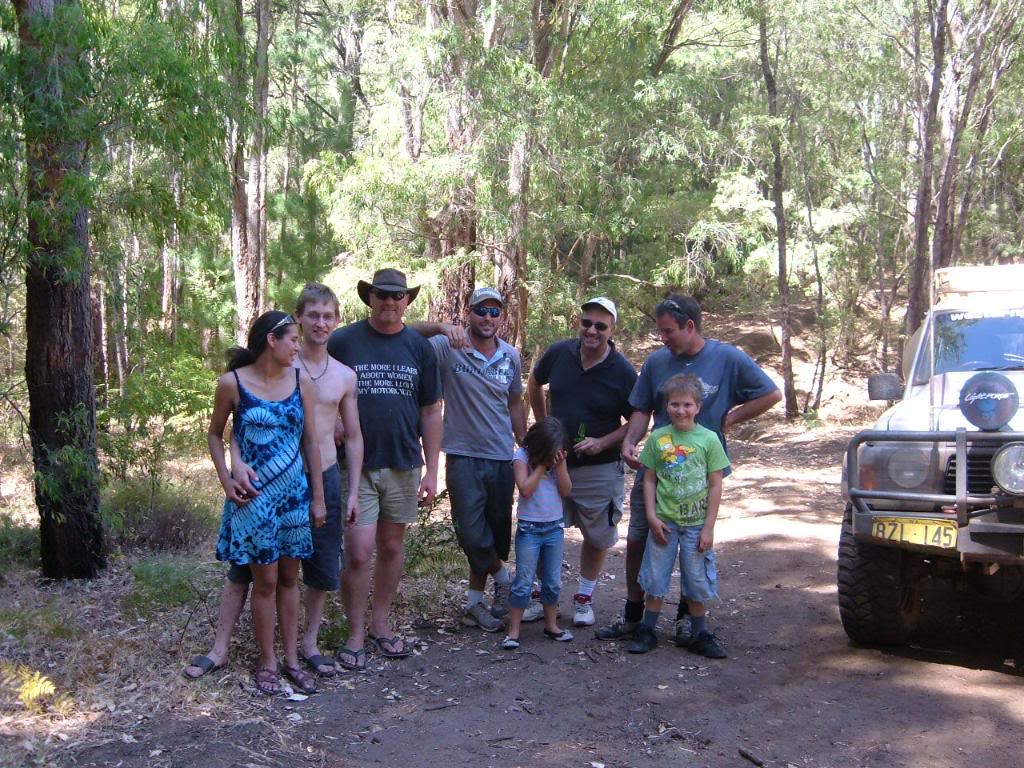 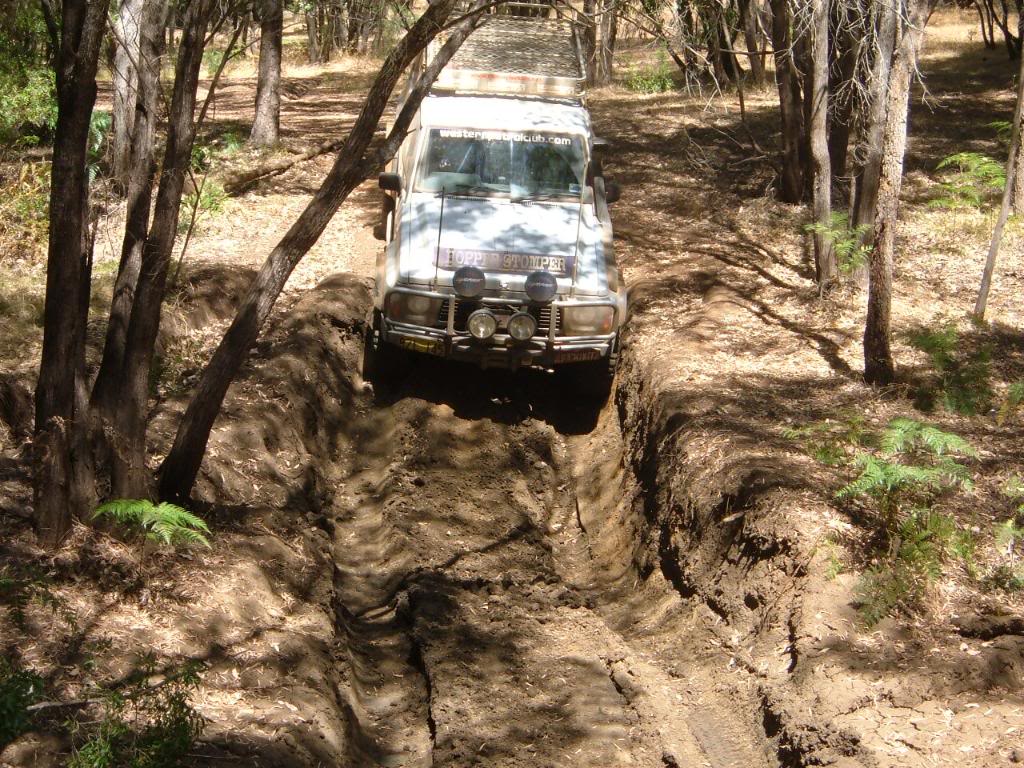 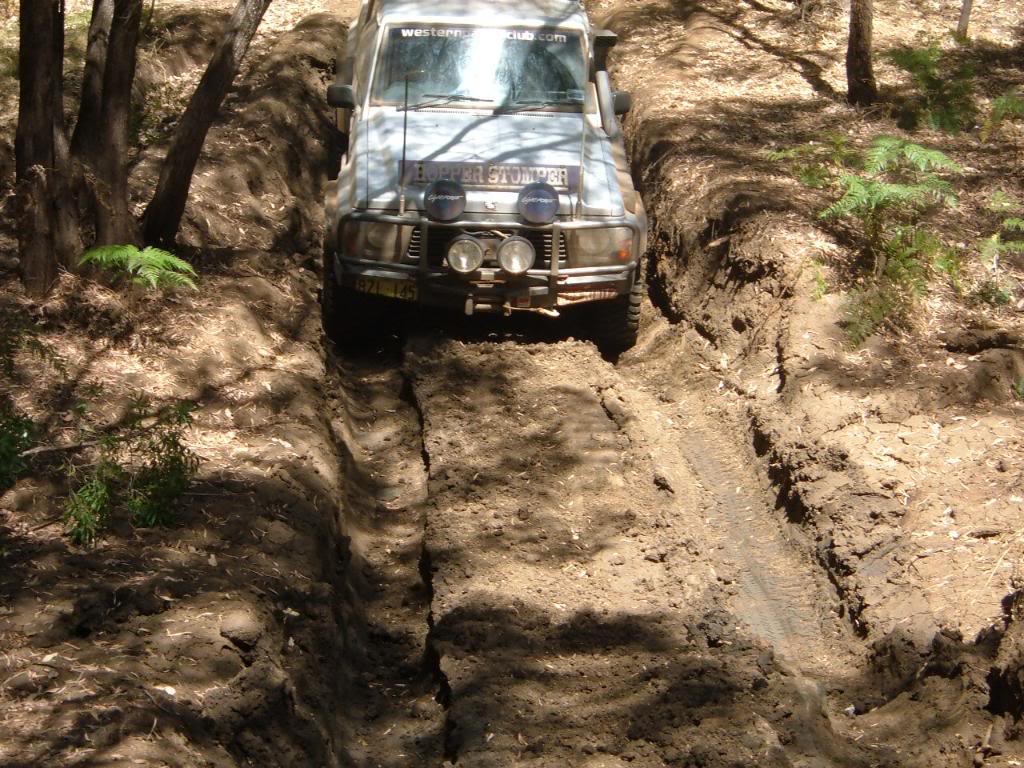