Was planning a trip up to the Gulf mid August but with border closures looming we made the decision 12 hrs before to cross into Qld the next day before the border was closed to us at 1am 1st August which would of stopped our trip.
We left 4.30 am on Friday morning and crossed the border around 8pm that night. It is the first time I have left for a camping trip with an empty pantry box and nothing in the fridge, we didn’t have time to shop so did all our groceries in Charleville. We went up through central NSW and crossed the border via Bourke and stopped that night in Cunnamulla after a police spcheck at the birder to ensure we were allowed through.
Headed up through Longreach ,Burke and Wills roadhouse and across into Lawn Hill for a couple of days break at the gorge, temps were nudging a balmy 30 degrees.
From there we headed to Karumba and just made it to the pub to watch the magic sunset and have a seafood platter with a couple of beers. 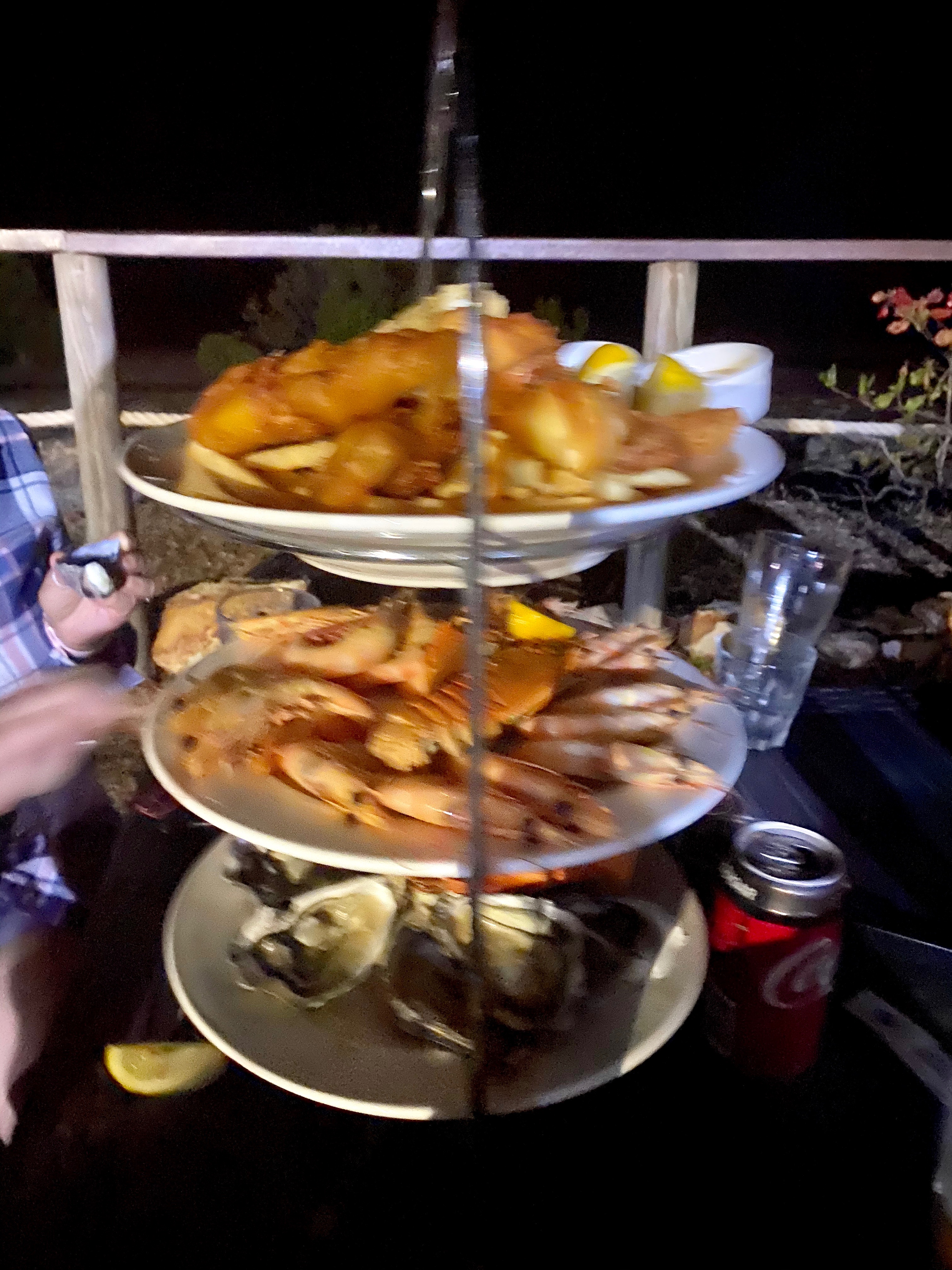 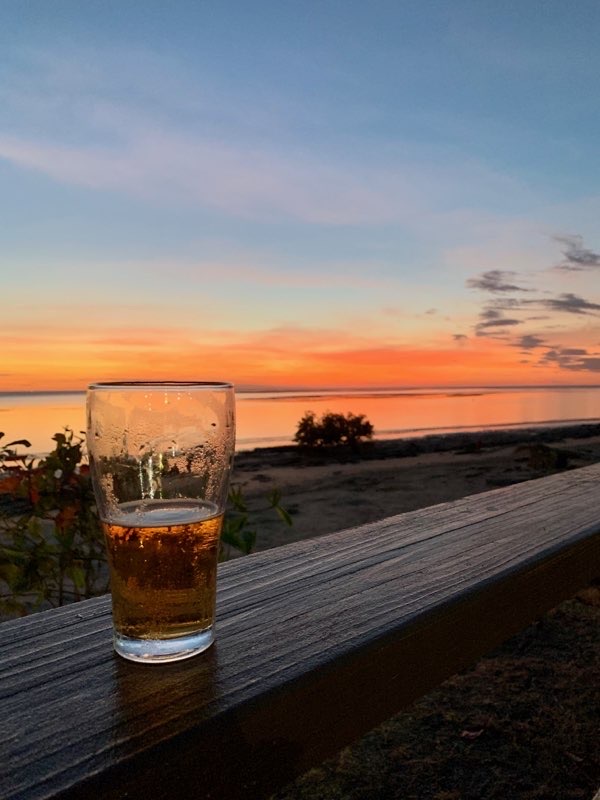 From there we headed north east towards Cape York via Dunbar crossing and joined the PDR at Artimus just south of Musgrave, we have done this before and highly recommend this route as an alternative to coming in from the east
Did all the usual Cape bits and went to the tip again
Did a fishing charter out of Seisia and got on to some nice Tuna, sweetlip and Cobia. The sharks are prolific and it is difficult to land a fish with it getting taken to the point you give up fishing and move on.
Met up with my son for a camp on the Wenlock river, caught some nice Barra in the 75 to 80cm range, it felt pretty crocky but a great place to camp on the riverbed 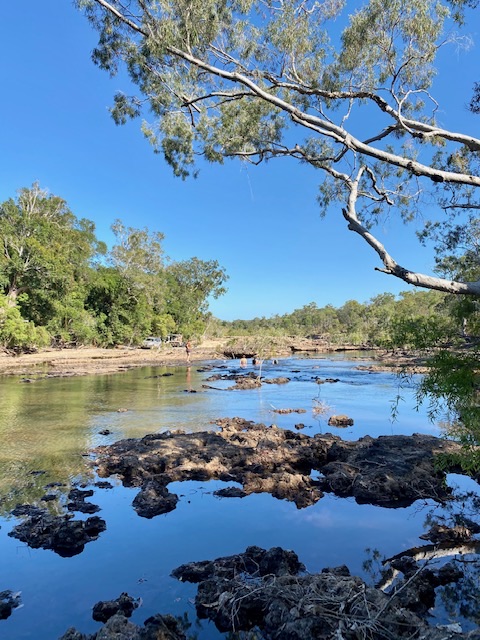 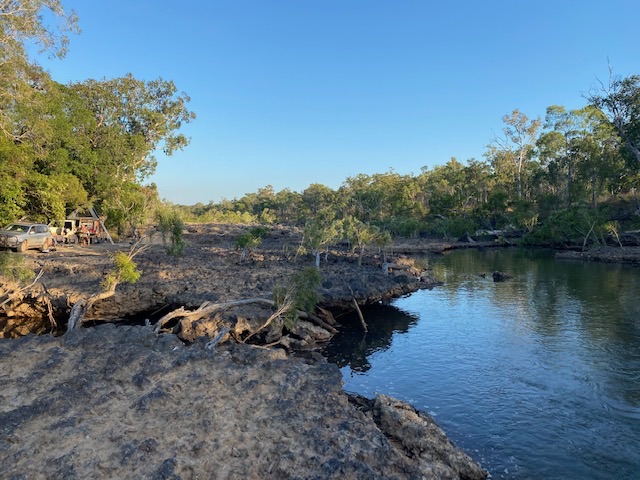 The temps at the cape were mid 30’s and a bit uncomfortable at night but still a nice change from winter in the south.

From there we decided to go the long way home and head back down to Birdsville via Boulia and Bedourie after obtaining a SA border pass and headed down the Birdsville Track and into the Flinders ranges via Blinman and camped at Chambers Gorge , never been there before but it is a great spot 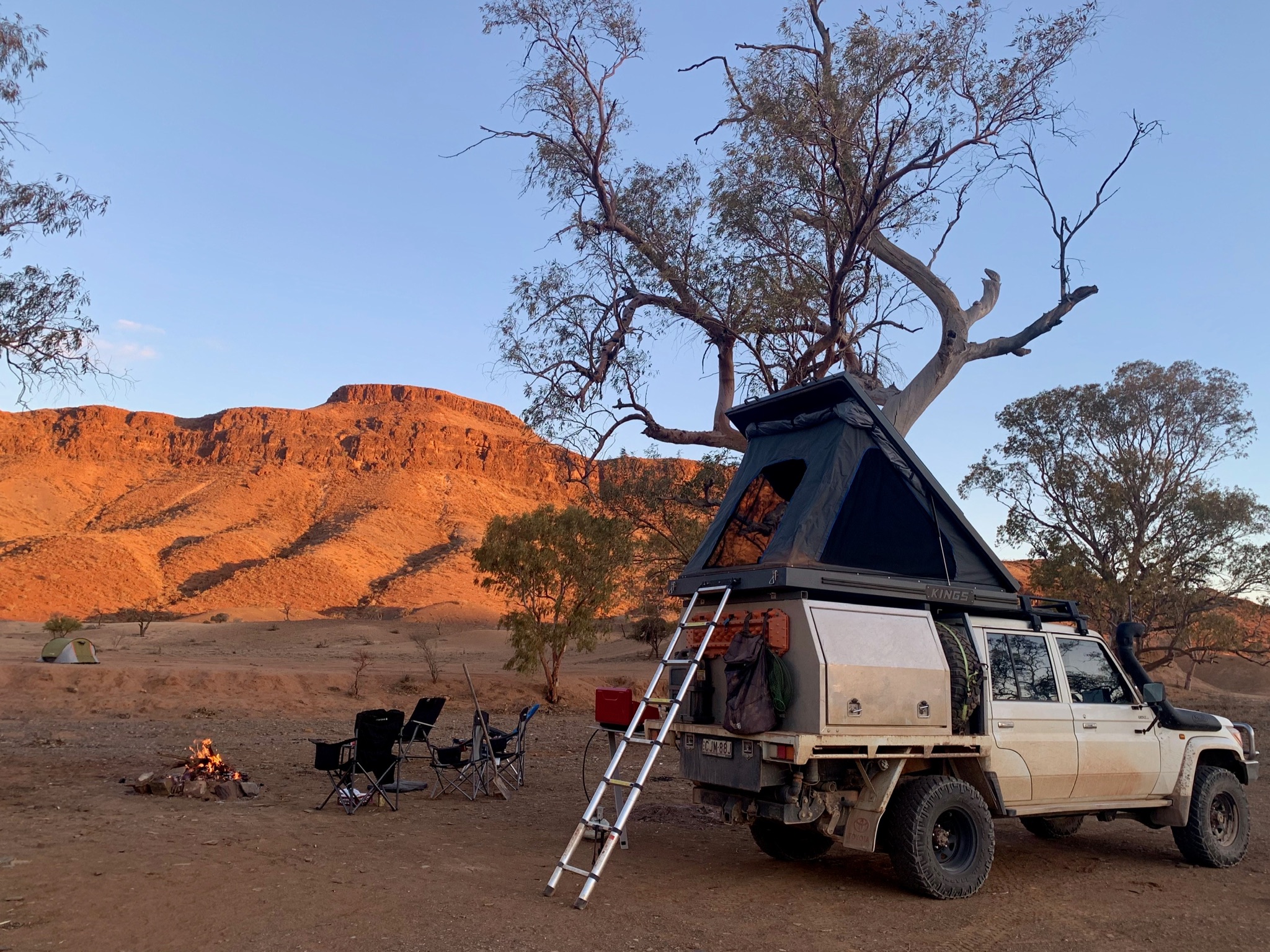 After coming out at Broken Hill we spent a night at Silverton, there are a couple of donkeys that wander the streets and like to come to the pub 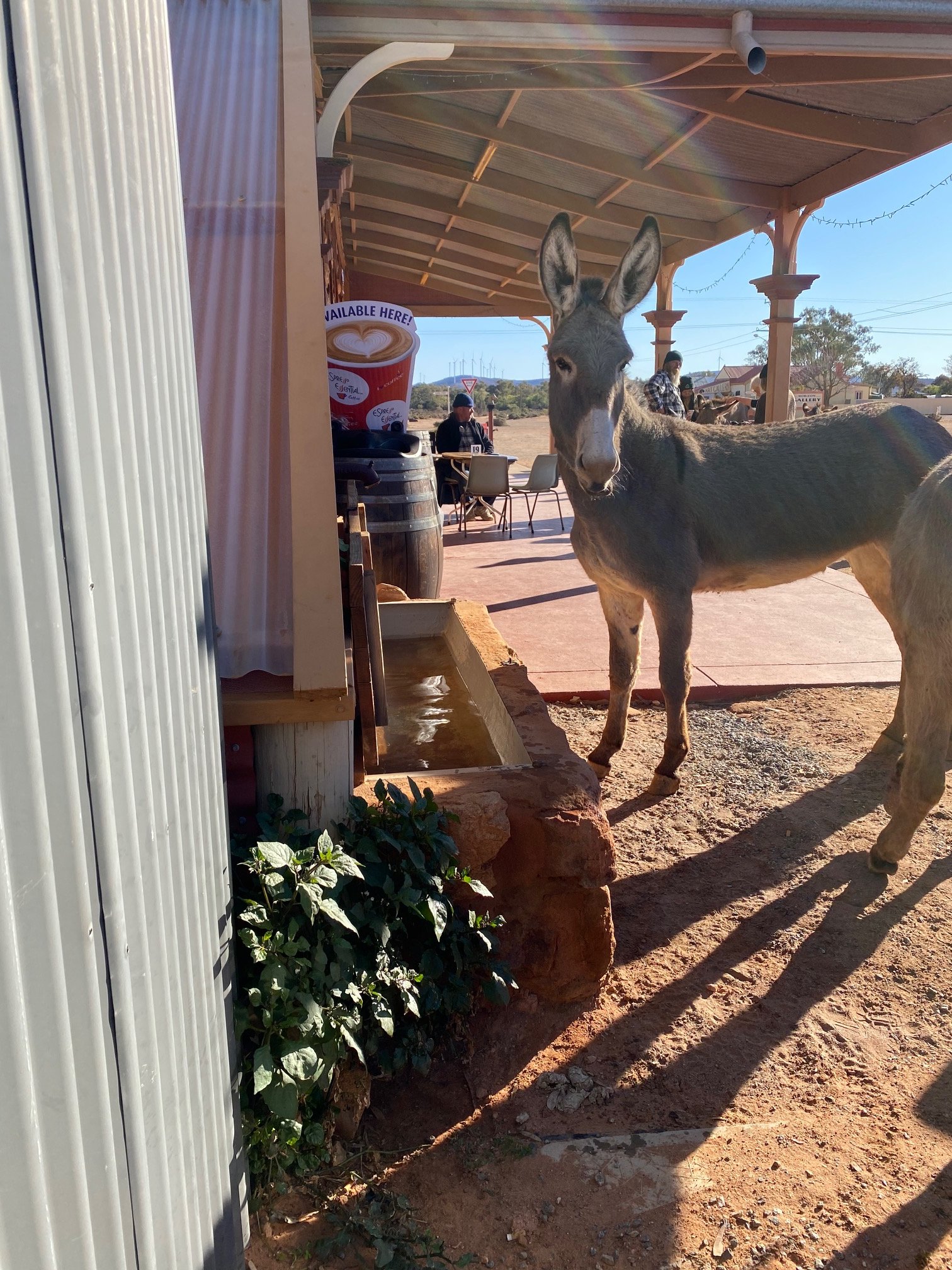 From there we headed south east to Wentworth then onto Hay and continued east towards home. I stopped at Coolamon and a little town calked Marrar where my mother was born and raised. She is stuck in a nursing home at the moment so I thought I would take a whole lot of photos and videos for her to reminisce

We got home yesterday and all up I did just shy of 10,000k over the 4 weeks. It was a simple easy trip and could of easily just kept going but my wife and daughter had to get back to work ( I probably should too)

Sorry it is not much of a trip report and I don’t take photos. I just thought I would post something up for you poor bastards that are locked up

Nice one Alby. Good story and photos. Glad you had a great time. Thank for sharing
M

Fantastic, thanks. We did a week away heading for corner country and too late, couldn't leave the state. Then it bucketted down out west the day we left so all the roads were shut. We ended up turning right at Bourke and going to Lightning Ridge, then camped in the snow on Mt Kaputar and climbed Bald Rock. Then made our way to Pebbly Beach north of Coffs Harbour. We thought we had a decent time until I read your report. Pictures????? Phttt!

I did think of you Mike when I was at Birdsville pub, we were lucky the roads were just opening up when we got there, 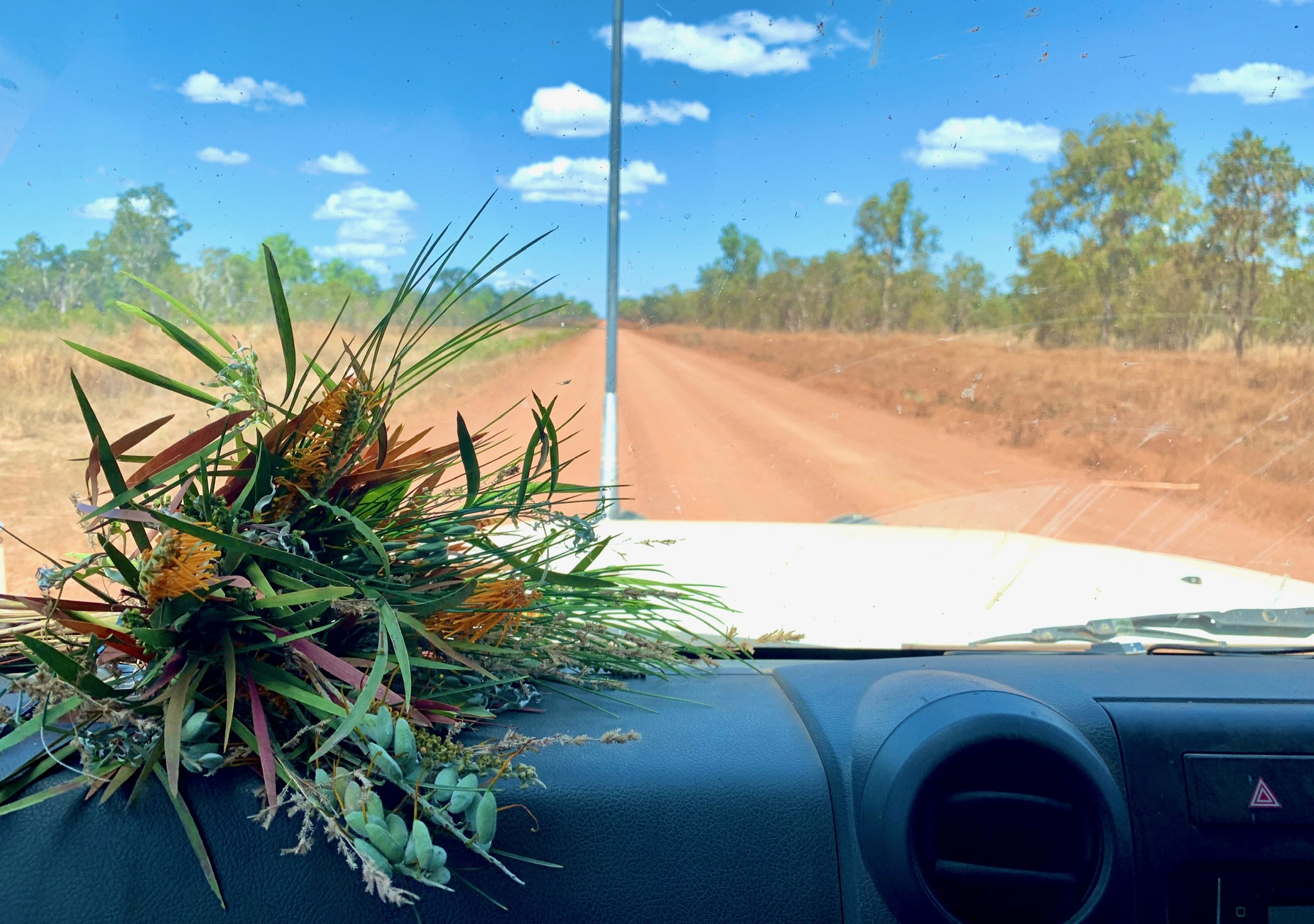 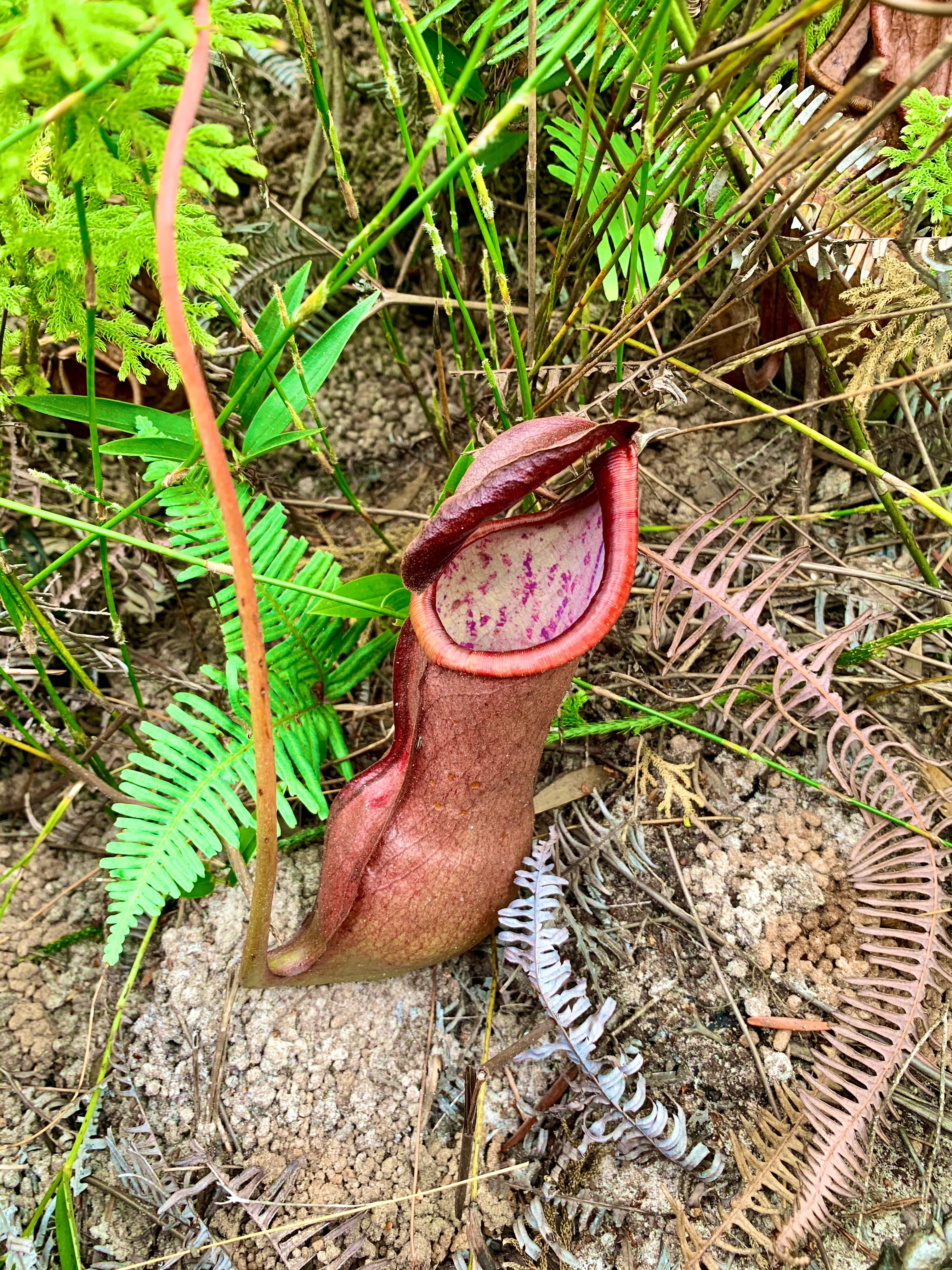 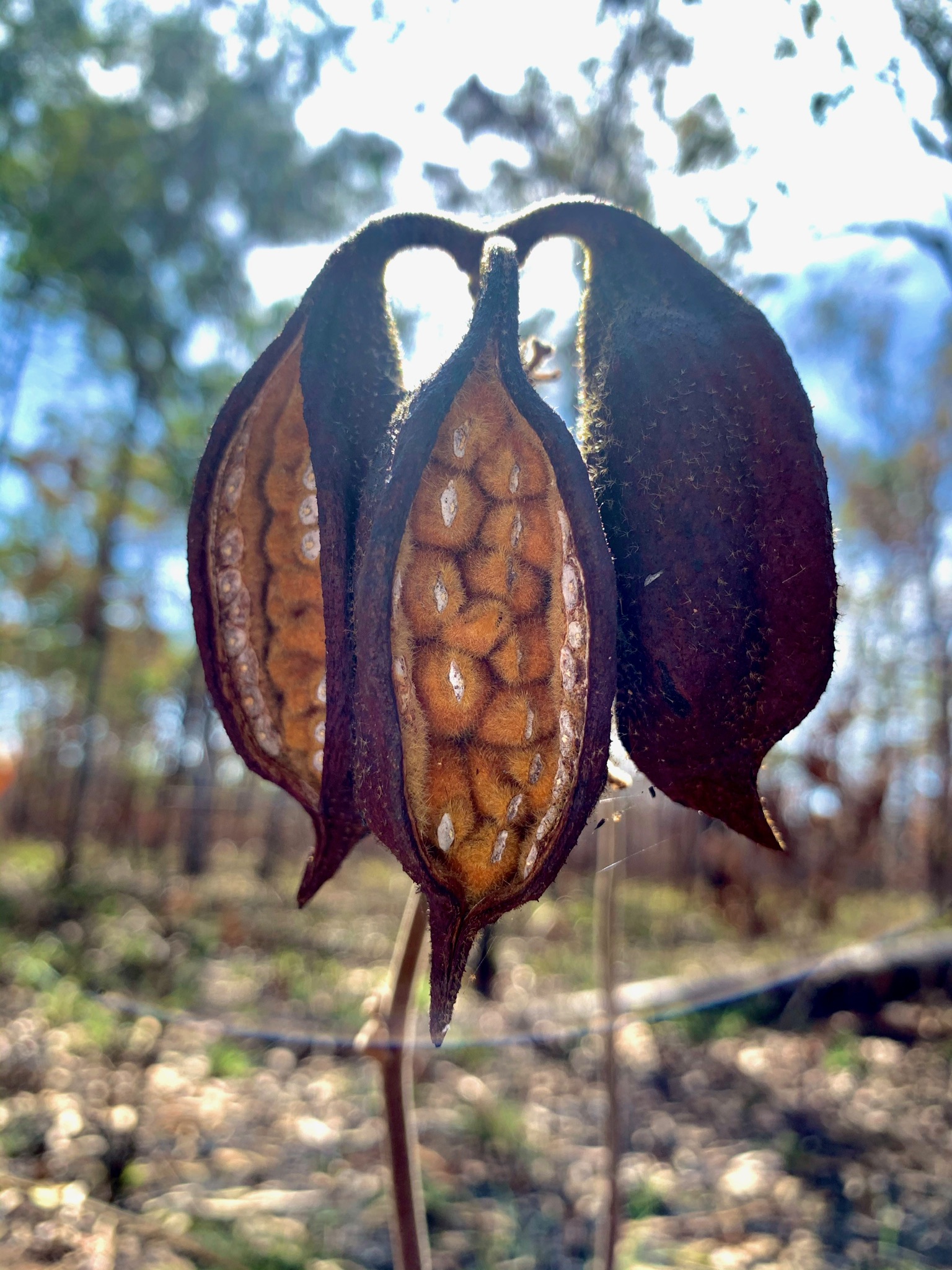